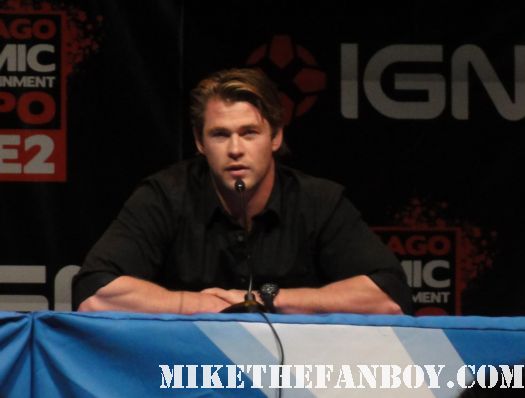 Thor! I have to tell you I’m getting super excited for this one! Please don’t let it suck like Red Riding Hood! Please! Sigh… Anyway, the lovely Erica is back with a brief summation of the Thor panel at C2E2 or rather the Chicago Comic and Entertainment Expo! Erica is right on the scene… Okay, I can’t make everyone wait for more Chris Hemsworth!

Take it away Erica! 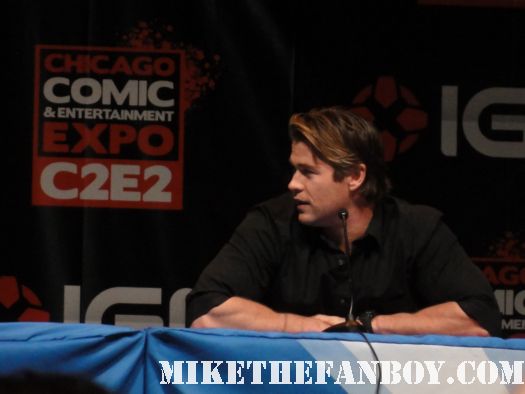 Or rather a very affable and charming Chris Hemsworth who just finished a panel on behalf of the upcoming Thor film. Articlate and oozing that easy Aussie charm, we were in for a fun chat/love fest with the God of Thunder.

I’ll post video soon, but here are some paraphrased quotes from Chris… 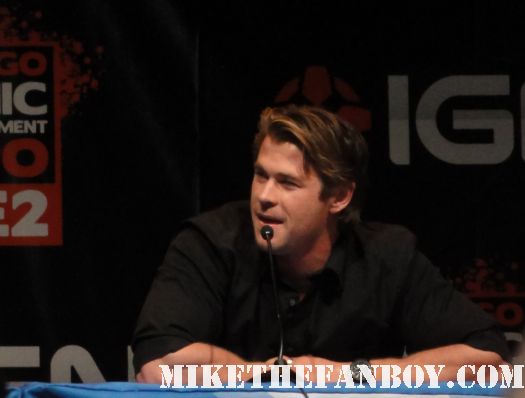 On the upcoming Avengers film: it’s big, it’s epic, it’s fun…no I can’t say anything about the Skulls or I may be re-caste…(the costumes were so real) that Anthony Hopkins and I looked at each other and said “no acting needed today”…growing up he dressed up in a Robin costume ….perhaps his role in Thor will lead to a cameo in the re-make of Adventures in Babysitting. 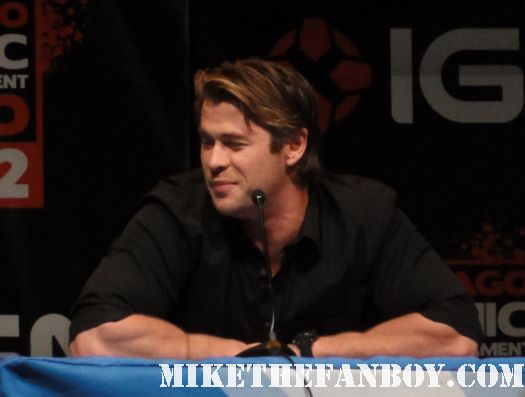 On the upcoming Red Dawn: no parents and guns around…it was a lot of fun 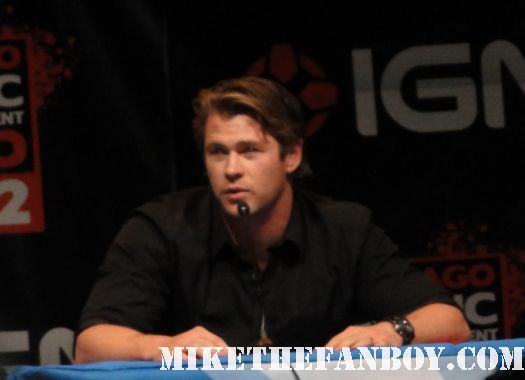 On Joss Whedon (they worked together on Cabin in the Woods): Joss made a call to Kenneth Branagh (even though Ken and Joss had never met) to give advise him to put Chris back on the short list of Thor candidates…with Joss writing and directing Avengers, that’s about as close to a sure thing as you can get. 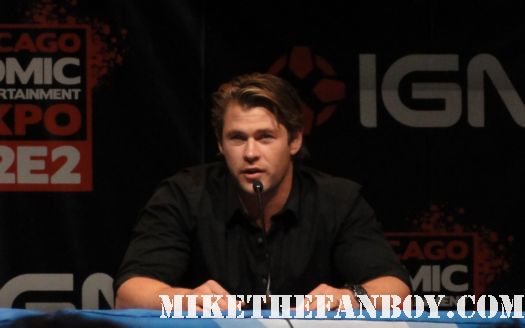 Lots of other fun still to come…here’s a hint at another panel coming up! 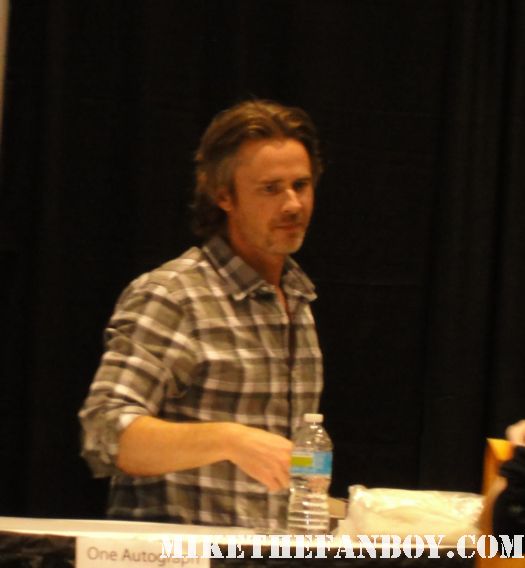