Who didn’t love and dream of being friends with Ferris Bueller when they were young? I know I did. And who didn’t have a crush on Slone Peterson? Plus, who can forget that Mia Sara was Lili in Legend. Another classic from the 1980s, who can forget Tim Curry and Tom Cruise in that film?

Mia Sara was appearing at a rare q and a for Legend and her husband’s film Labyrinth.

I was very lucky because as Ace, Alex, Scotty and I were walking into the theater, Mia and Brian Henson were waiting for Legend to end. They had time and were so nice. Mia posed for photos with our little group and signed all my randomness. 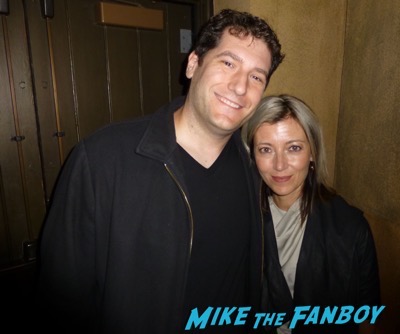 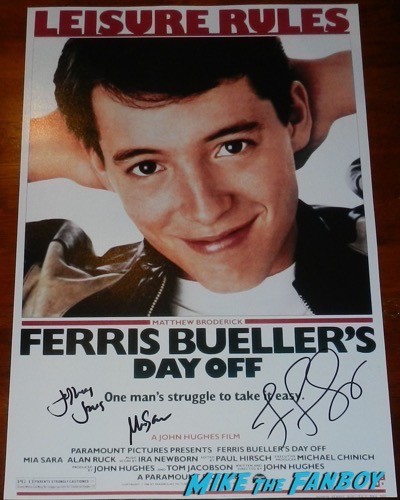 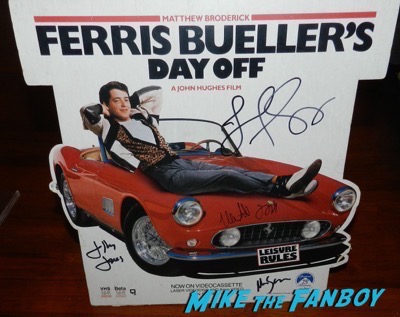 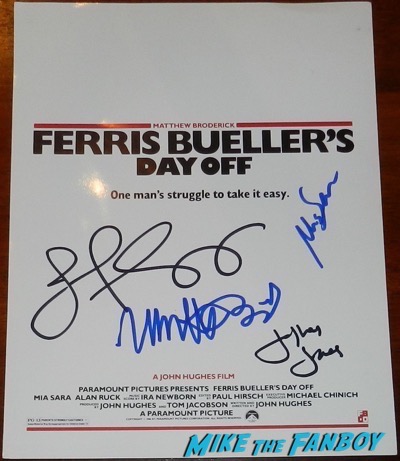 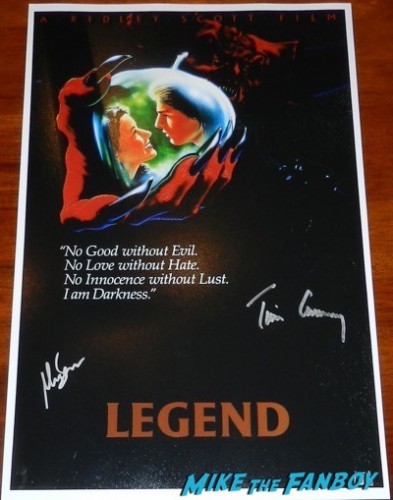 She was so sweet and we were really lucky to meet Mia fairly low key.

The q and a was lengthy, but very interesting. Mia talked about how Tom Cruise was really obsessed with being in character and even slept in the forest set of Legend to get more in tune with the character.

Brian Henson talked about they are working on a sequel to The Dark Crystal but that doing a sequel to Labyrinth might be more difficult. 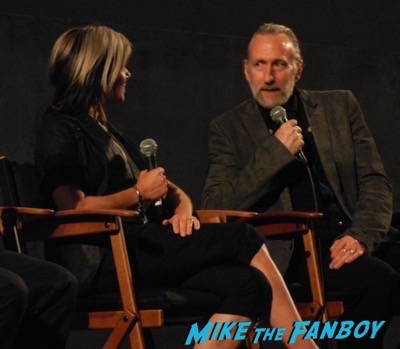 When someone in the audience asked about working with John Hughes, Mia said that he was quiet and to himself. She also mentioned that she thought John had difficult not working with his usual cast like in Pretty in Pink and The Breakfast Club. Mia added that she was the youngest of the cast and didn’t always behave the best. It was tough to hear Mia say, “It wasn’t the happiest set.”

That kind of killed me I have to tell you. 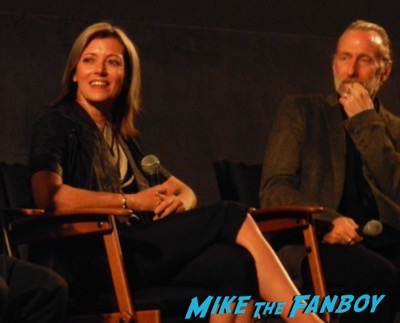 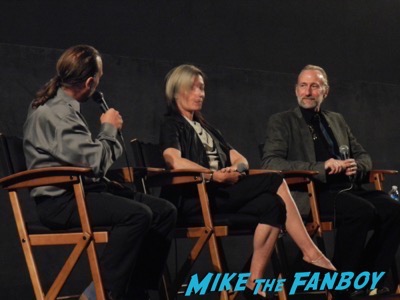 Mia said that Legend was the closest role to herself. Mia is now a poet and it most reflected who she was as a person.

Brian Henson was very engaging as well in the q and a, and he talked a little about the Muppets resurgence as of late. 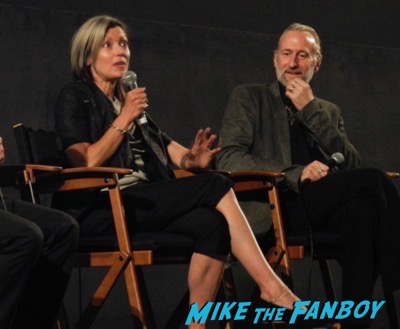 Mia also mentioned that her last “role” was in Birds of Prey and she was disappointed that it was cancelled so soon. It was one of the reasons she retired from acting. 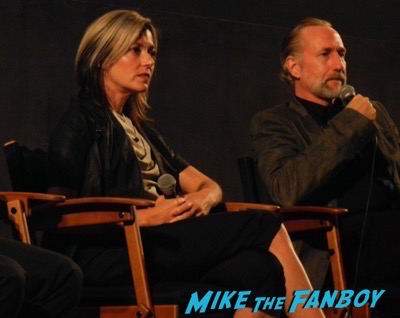 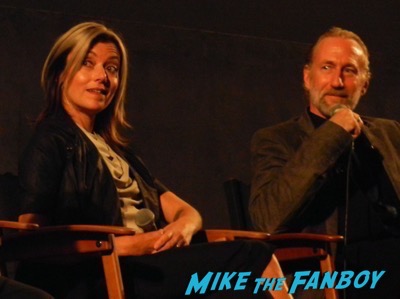 After the q and a both Mia and Brian greeted fans and were so nice. They even went to the lobby to sign for everyone! How nice was that?