Saving Mr. Banks had it’s premiere at the London Film Festival and all the stars were out in full force including Tom Hanks, Colin Farrell, Emma Thompson, and more!

I’m actually really interested in seeing this movie. For those of you who don’t know…

Check out all the photos from the red carpet below! 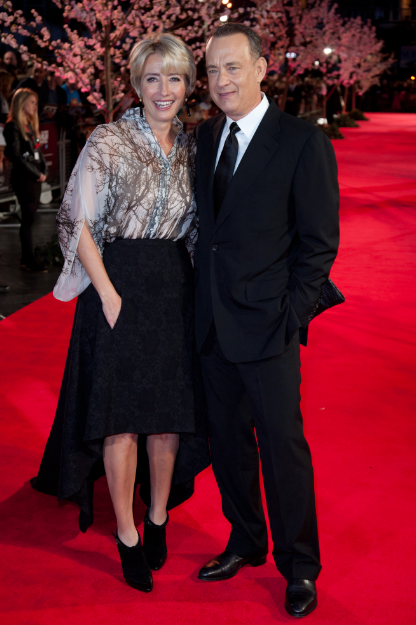 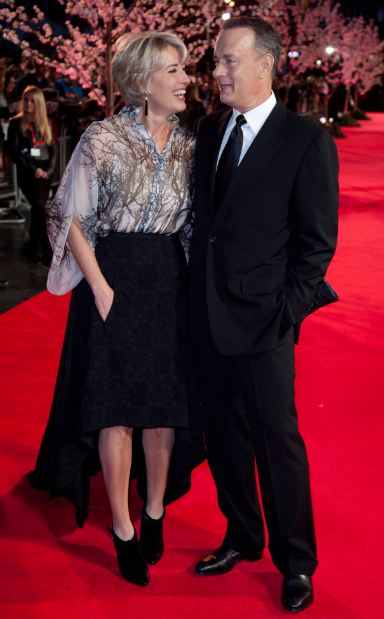 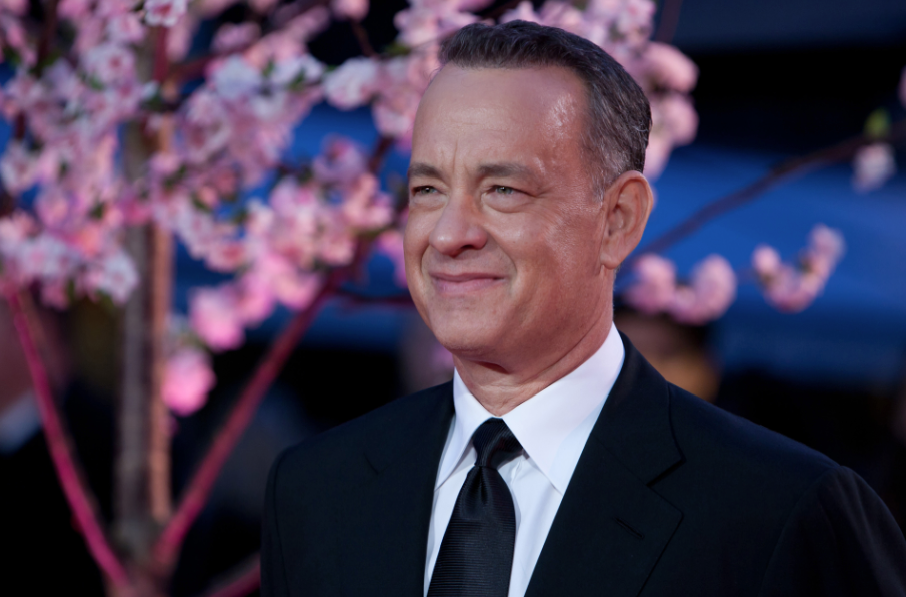 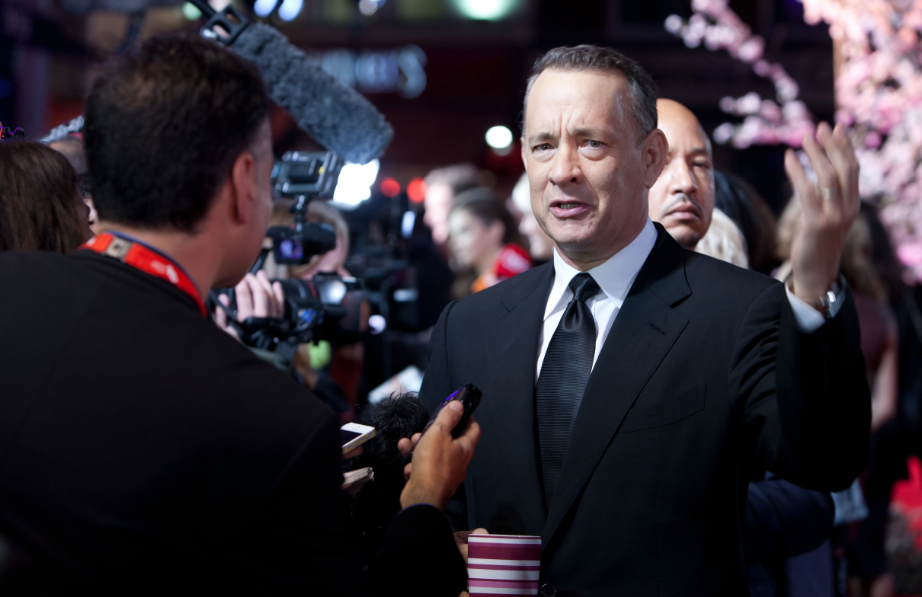 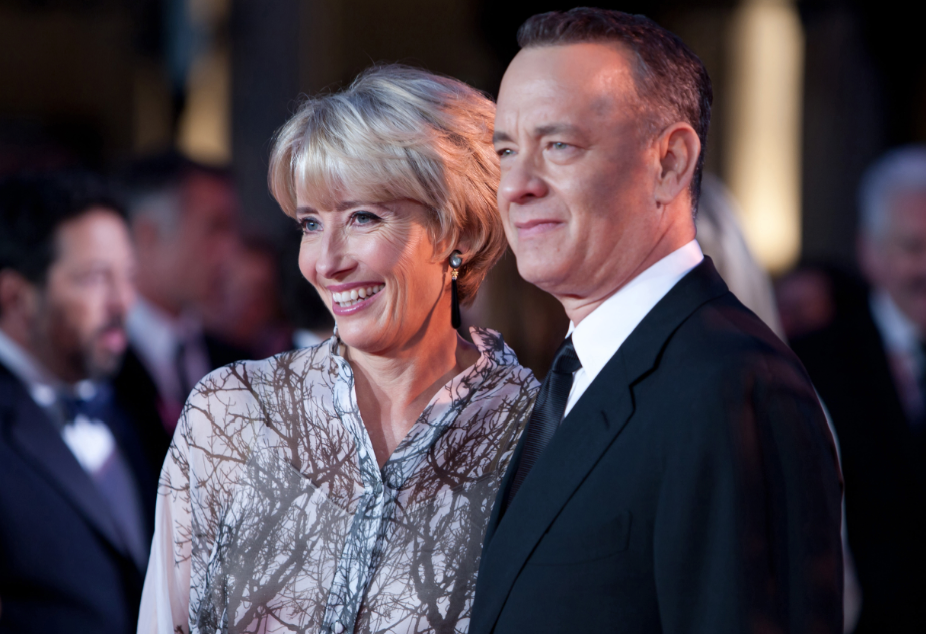 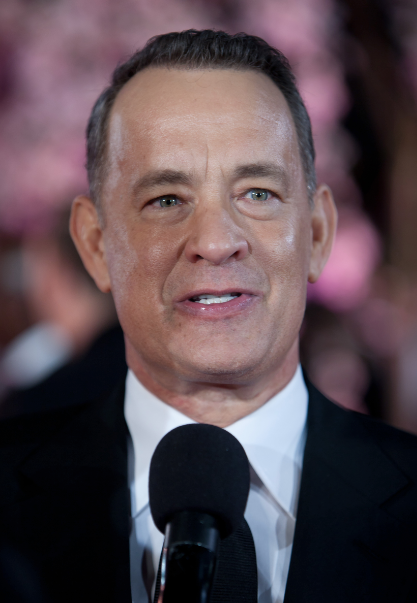 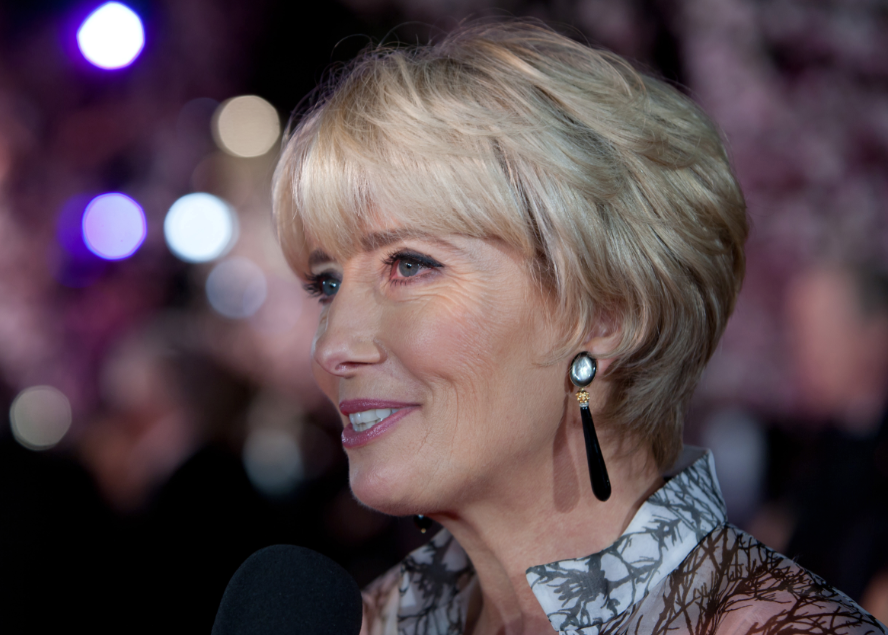 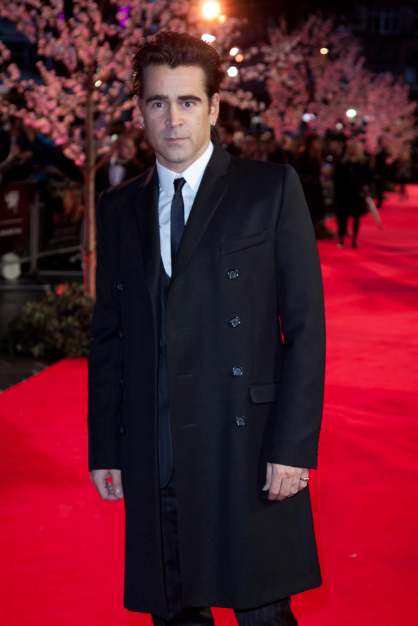 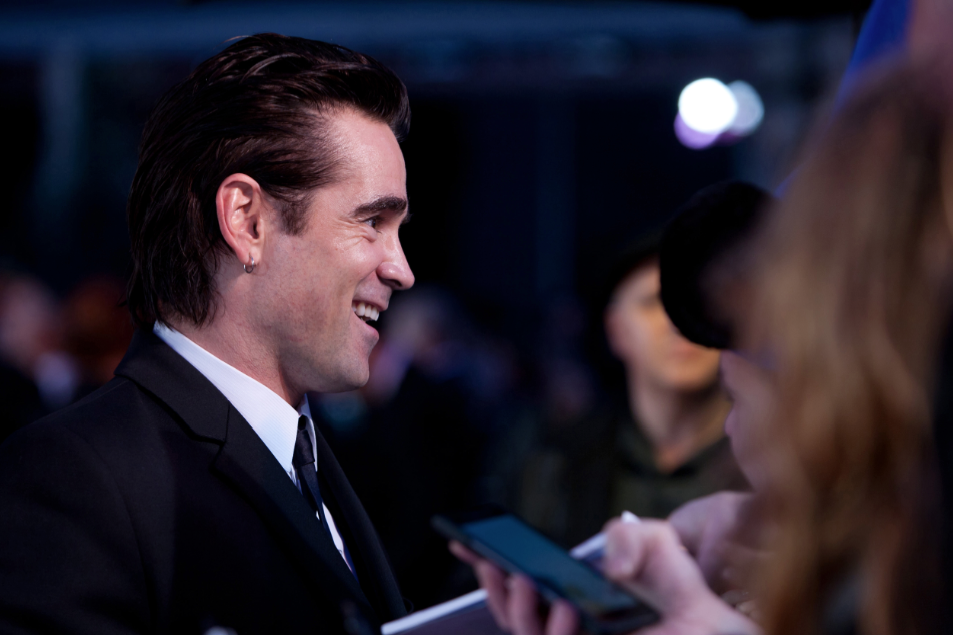 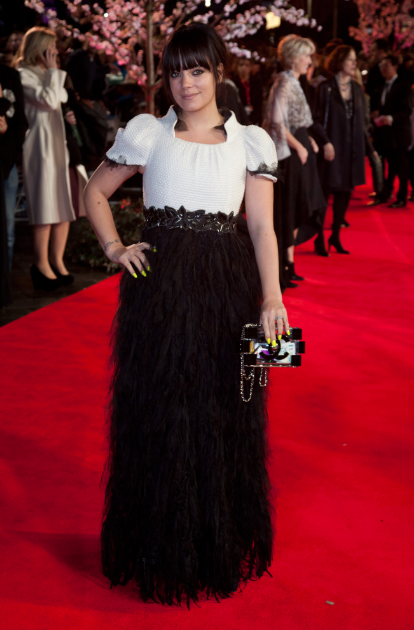 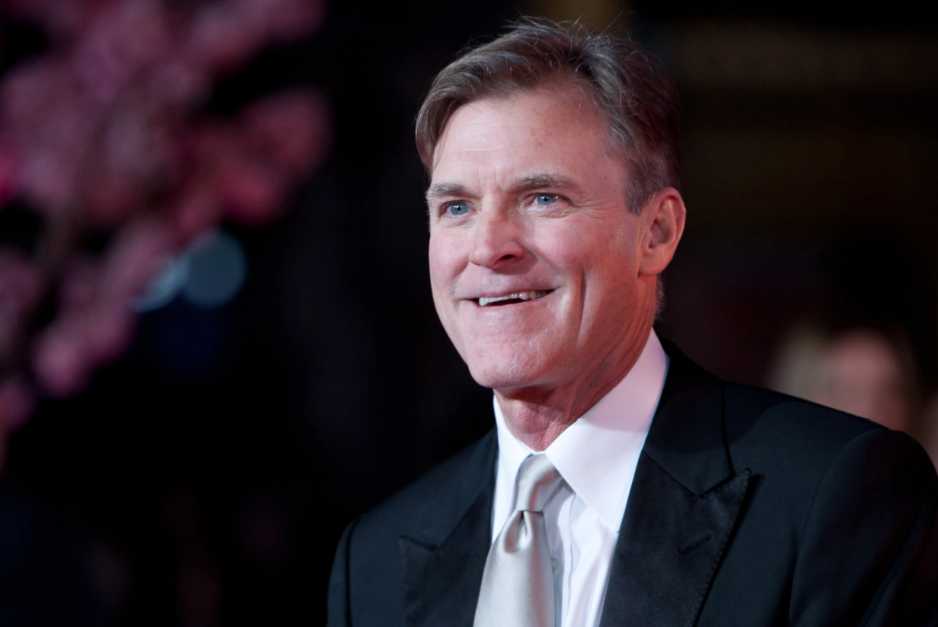 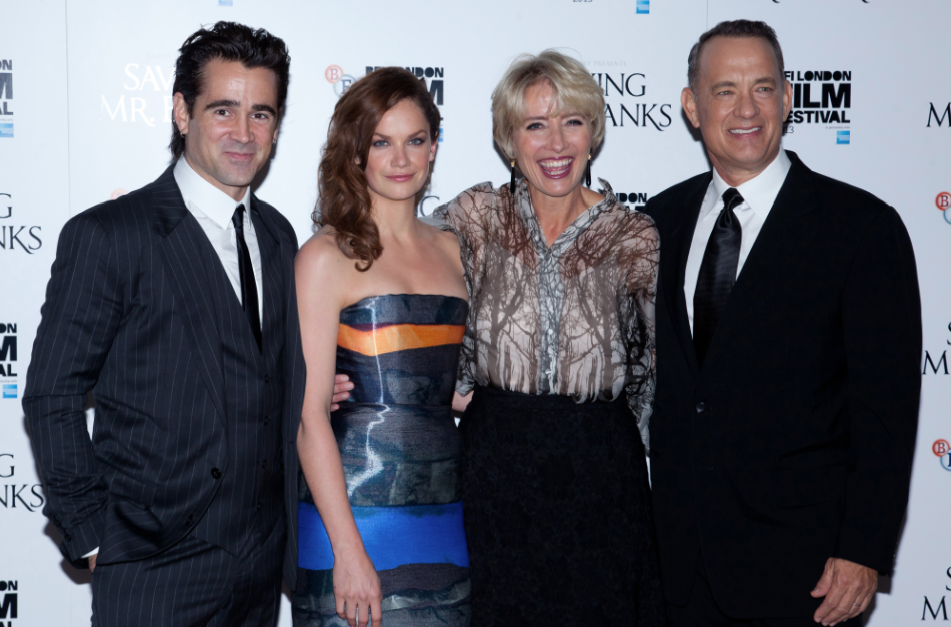 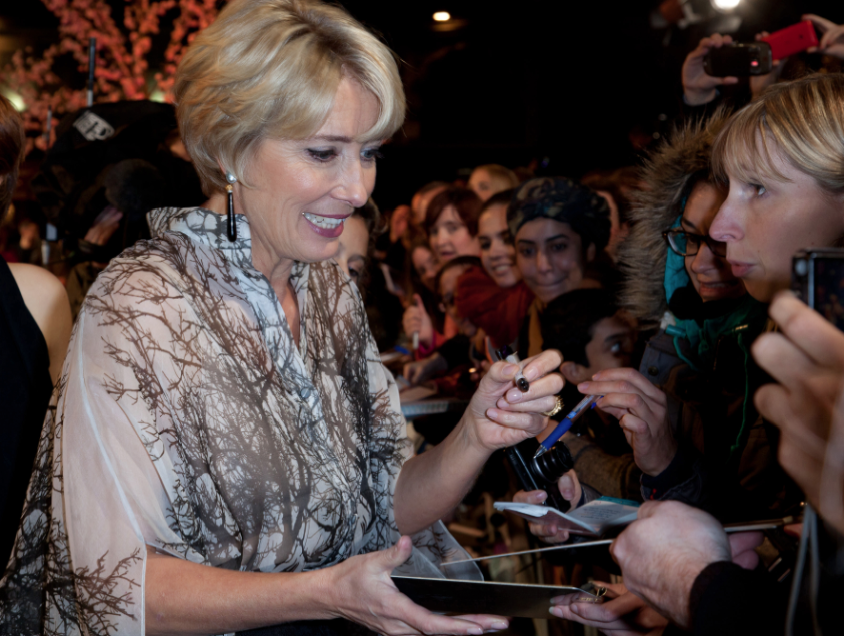 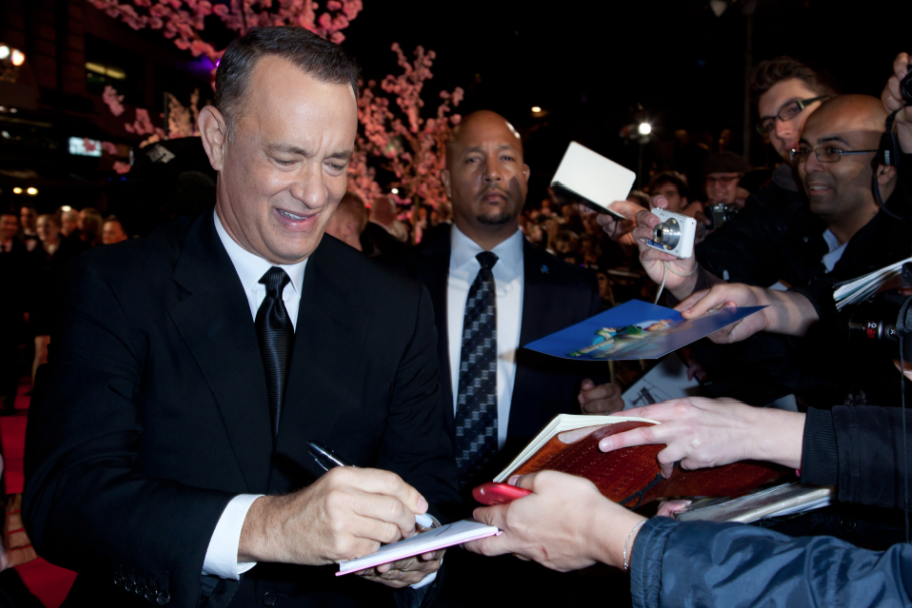