Man, I’m not ready for Parks and Recreation to be over. Sadness. The series was so damn funny. The cast was excellent, and the catchphrases… OMG! I proudly own a Mouserat and RIP Lil’ Sebastian shirt. Sigh…

Pinky wanted to do a little tribute to the show and she’s been able to meet the entire cast! Woo to the hoo!

Hello, my lovelies. Pinky Lovejoy-Coogan here incredibly saddened to say goodbye to one of my favorite shows this week as Parks and Recreation ended its seven year run.

There was so much to love about this show and if you never watched, you definitely missed out. Now, I’ll admit that it took a little while to find its way – the first season especially didn’t work as well as the rest – but once they found their groove, it was heaven.

Leslie Knope and her “workplace proximity associates” always found various ways to make me laugh, make me care, and even make me cry. The show not only brought the funny, but it had heart. 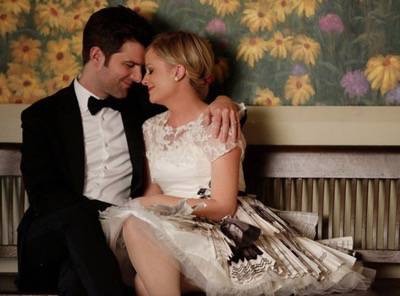 I own the series on DVD and definitely plan to re-watch it over and over again because there’s always a special treat that could have been missed (due to laughing so hard the first time). From Leslie’s eternal optimism, to Ron Swanson’s hatred of government, to Andy Dwyer’s childlike ways, to April Ludgate’s deadpan delivery, I grew to love these characters as friends. 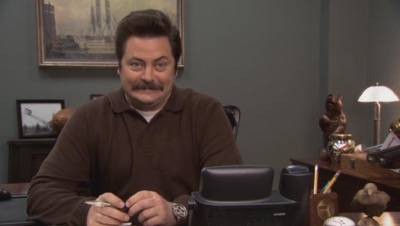 Being able to meet the entire cast throughout the years just made it even better – especially since most have been super fan friendly (especially Gary/Larry/Jerry, Jim O’Heir, who’s a total sweetheart). 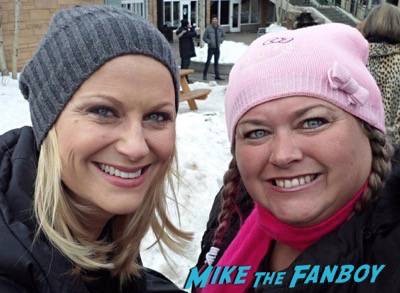 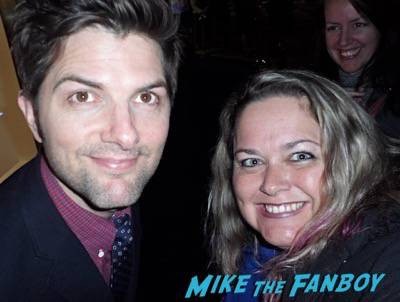 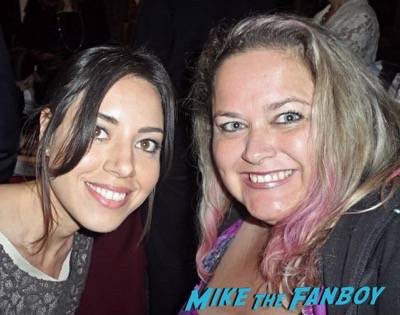 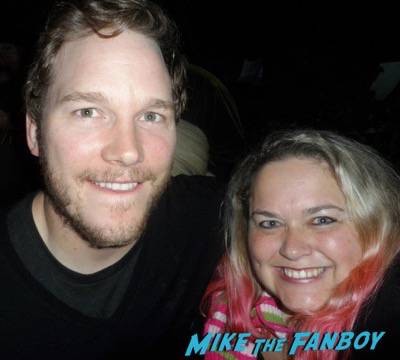 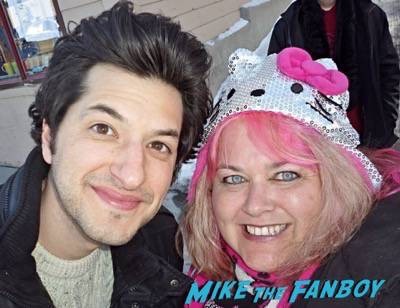 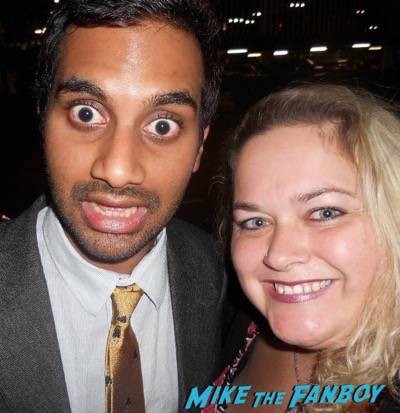 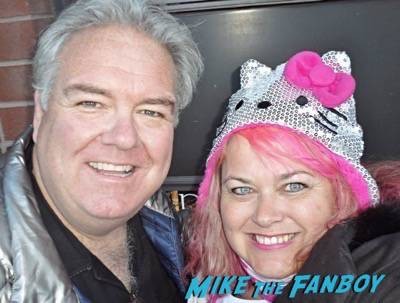 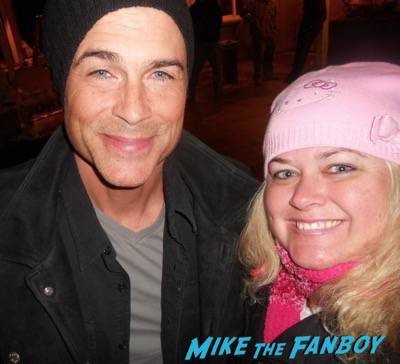 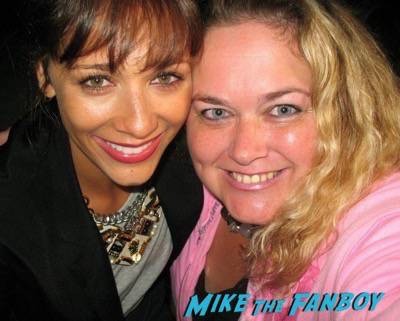 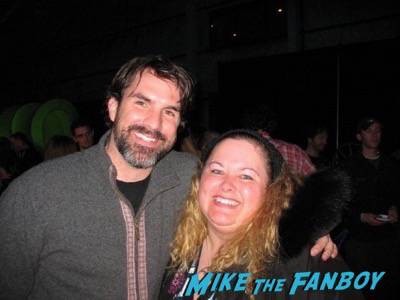 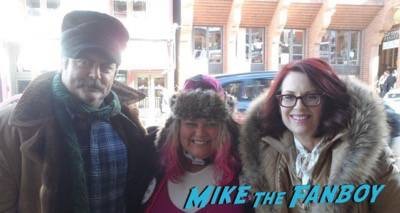 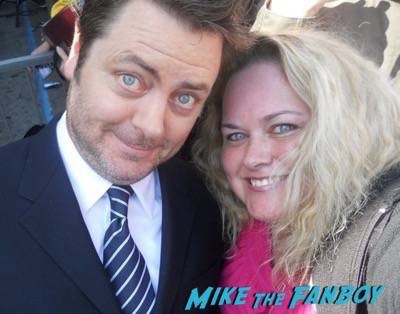 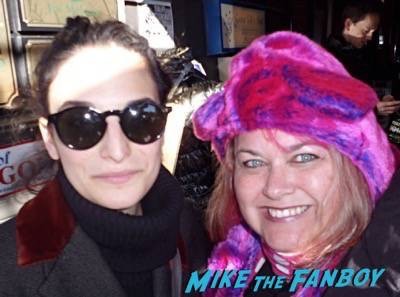 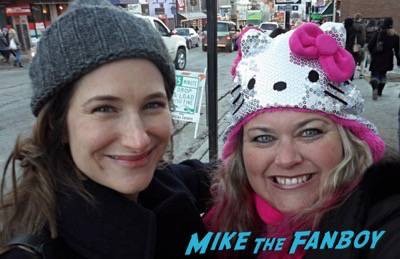 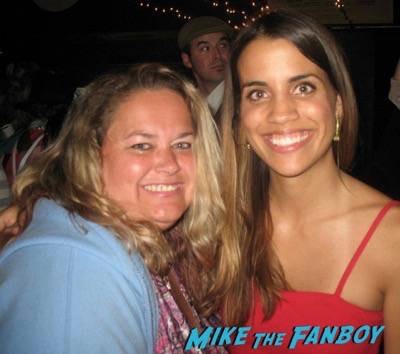 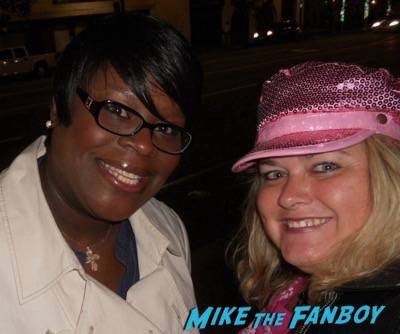 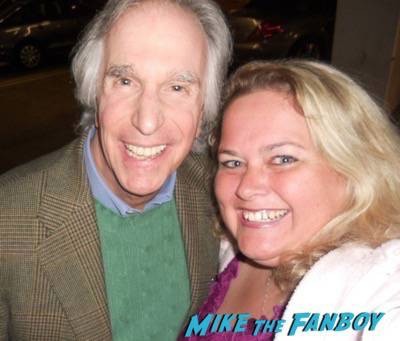 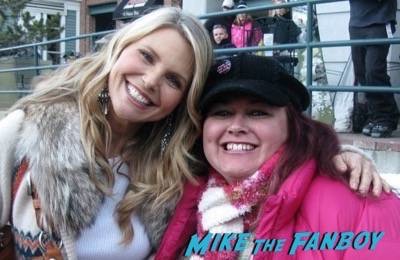 Parks and Recreation gave us friendships, relationships, catchphrases, and reasons to “Treat Yo’self.”

Thank you, Parks and Recreation. You will definitely be missed.