Home / Fanboying! • Scotty The Music Man / Scotty Heads Down To The Pantages Theatre To Meet Robert Smith And The Cure! Autographs and More!

I have loved The Cure for a long long time. Any band that has achieved such a musical legacy is impressive but the amount of hits and classic songs by The Cure… Just astronomical! Just Like Heaven, Lovecats, Friday I’m In Love, I mean… Wow… That’s all I can say.

I’m always wanted to meet Robert Smith but sadly I just couldn’t go when The Cure were playing the Pantages theatre… Fortunately, Scotty our resident Music Man was on the scene and was able to document the whole thing! 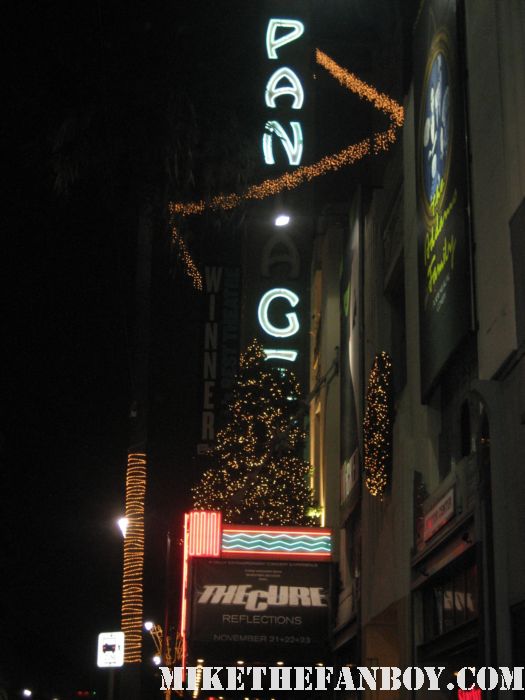 I am a big fan of the The Cure. I knew they were going to be doing three shows at the Pantages Theater in Hollywood just before Thanksgiving. Having been to the Pantages Theater for musicals, I knew the stage door was accessible. I made my way down to Hollywood on Monday night. Unfortunately, when I arrived, the setup had changed and the gates were closed. I saw some other collectors waiting. After waiting some time, we thought we should go to the front of the theater to see if we could see any famous guests. We did see Tony Kanal and Adrien Young. I managed to get a picture with Tony. He is SO COOL. He took pictures with everyone. We then made our way back to the stage door area only to find out that the band had gotten into a van and rushed off. 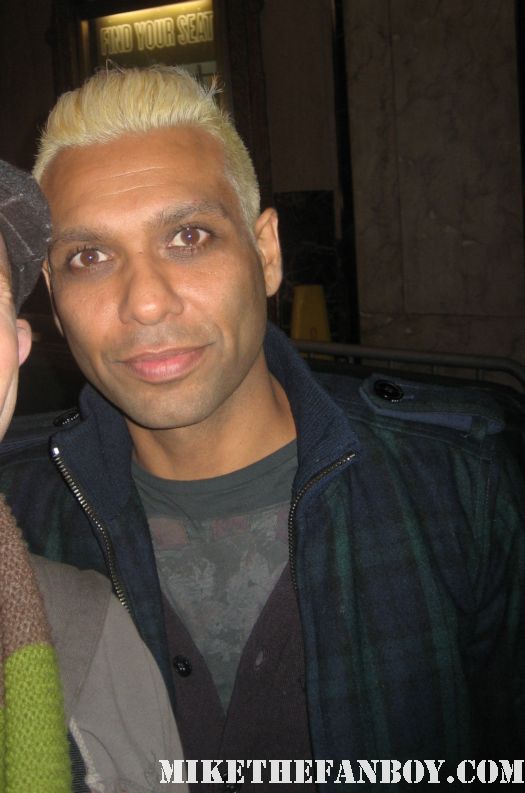 On Wednesday, I decided to try again. I met up with Pinky (Pretty In Pinky). We saw some other fans waiting, and they informed us that even with the gates closed, Robert still came over and signed before each show. So we patiently waited at the small opening in the gates for Robert. Jason Cooper arrived first. He came over and signed. 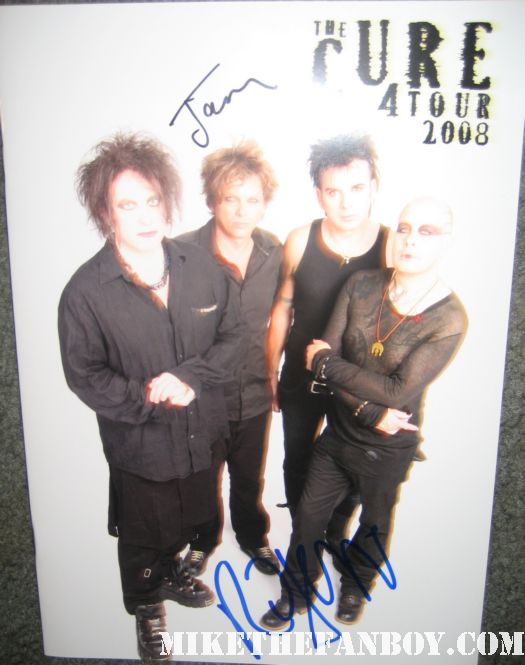 I had him sign my 2008 tour program. Finally, the legend, Robert arrived a while later. Madness to get items through the fence ensued. 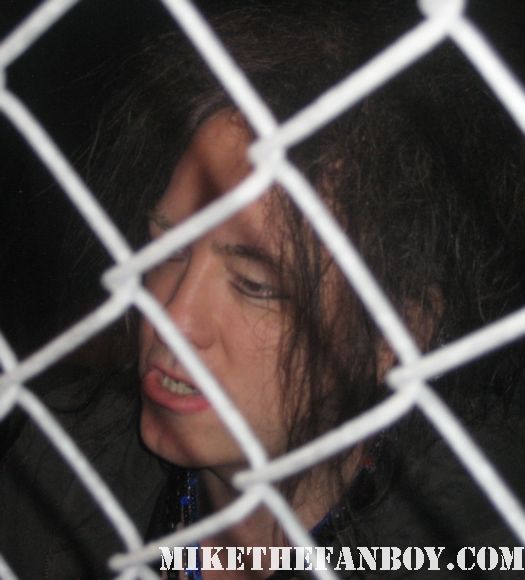 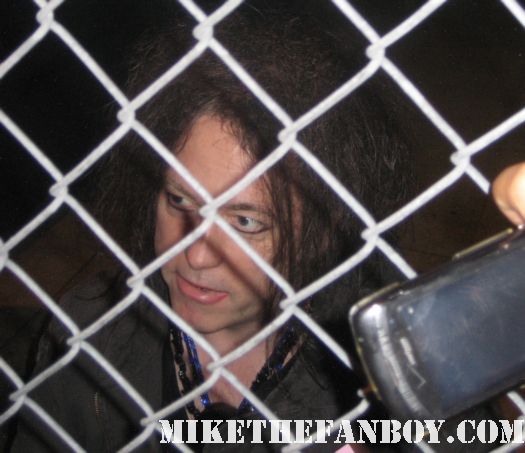 His signature on both items looked AMAZING. Thank you Robert for an AMAZING experience! 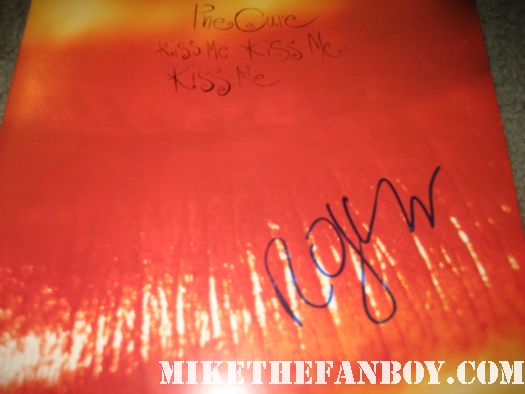