I was talking to Scotty the other day and he came up with a great idea for summer! He wanted to share some of his favorite songs of summer! I know everyone has their favorite songs they pop into their ipod playlist but it’s great to hear new music that you may have missed.

Scotty wants this to be a semi – daily column and I say semi – daily because it’s usually me who is slow on the upload. lol…

Check out Scotty’s First Songs Of Summer post below!

It has been a while since I have written for Mike. I thought it would be fun to write about songs that I love to hear during the summer. Some of the songs that I will be suggesting will be old and some will be new. Some will be ones you will like and others you may not. All in all, they are my suggestions for your iPods. If you like these songs, please support the artists by purchasing the music at your local music stores, iTunes, Amazon.com, or Beatport.com.

The first is the most obvious. I always think of summer when I hear Bananarama’s “Cool Summer.” Very 80’s, but this song never gets old for me. This song also reminds me of The Karate Kid. Poor Daniel Larusso gets his butt kicked. Thank goodness for Mr. Miyagi. 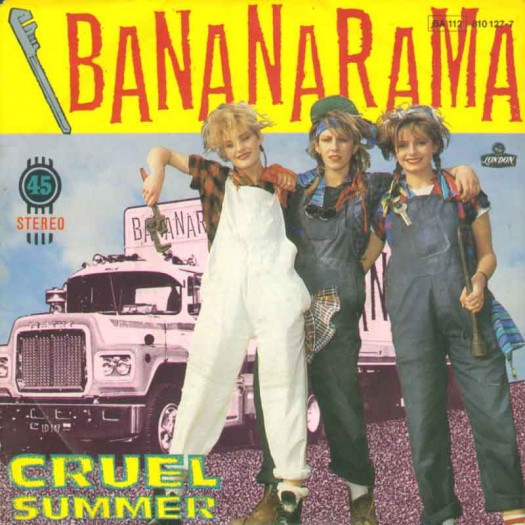 The second song I am suggesting for your list is a song that I love hearing on a beautiful summer day driving along the coast or near the pool. The song is by the group Olive and called Outlaw. It was their second single released from their album entitled “Extra Virgin.” The version of the song I like the most is, “The Space Brothers Remix.” I first heard this song in the summer of 1997. Ruth Ann Boyle’s vocals are luscious! It’s one of those timeless dance tracks. 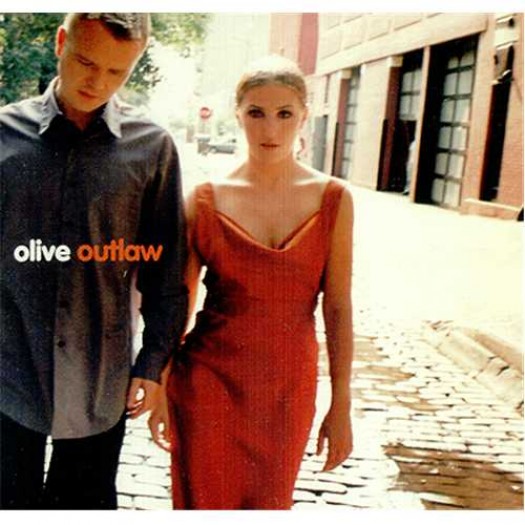