Opps… Sorry guys… I finally found this report from Scotty our resident Disney dude, and all around music man. I know, I know I’m terrible Muriel…

Anyway, Scotty was able to attend a live performance from stage and screen star Mr. Dick Van Dyke last month while covering the D23 convention. Scotty has been a huge fan of Mr. Van Dyke’s for years now so this was a big thrill for him.

I was excited to see that Dick Van Dyke would be performing this evening. I have been a big fan of Mr. Van Dyke and was excited to meet him earlier this year at a book signing in Los Angeles. I had wanted to see his show at the Geffen Theater, but he injured himself and the rest of the engagement was cancelled. Knowing he was to perform this evening was a treat for me.

I got in line around 5:15p.m. There were already a number of people ahead of me in line. 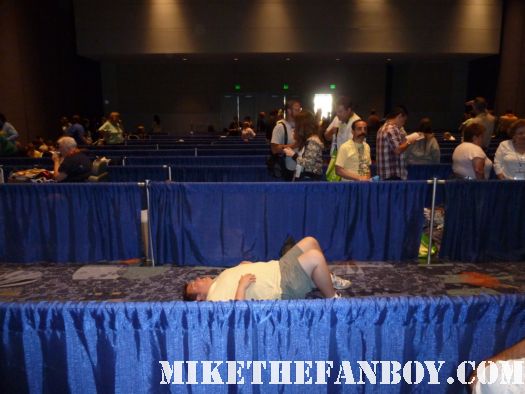 I am used to getting in lines early, but was shocked that there were as many people as there were. People usually don’t wait this long ahead of time for things, but then I remembered that I was at an EXPO with people like myself…hardcore fans. 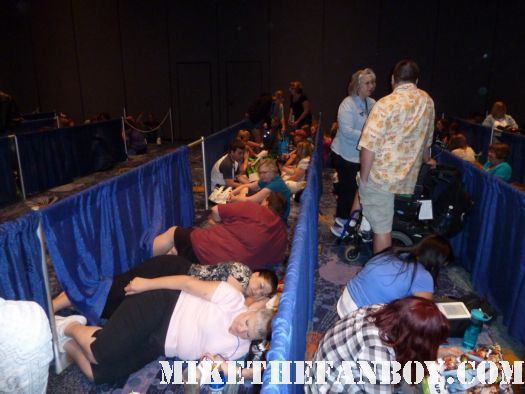 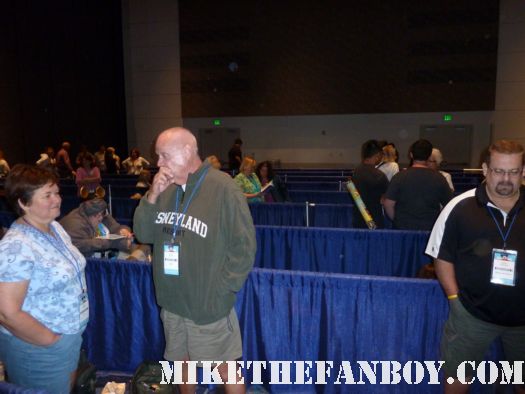 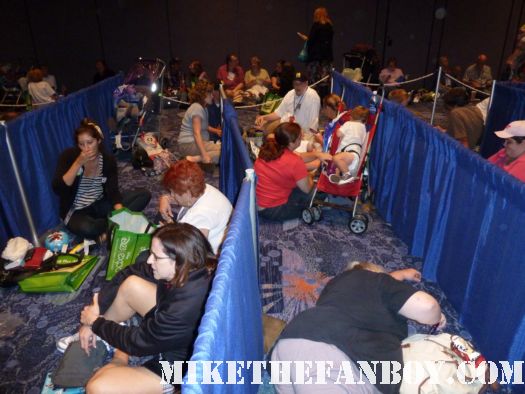 The line began to get a little restless at 8:15p.m. as we had not been let in to the viewing area. There was a trivia contest in the room, and it had gone longer than expected. 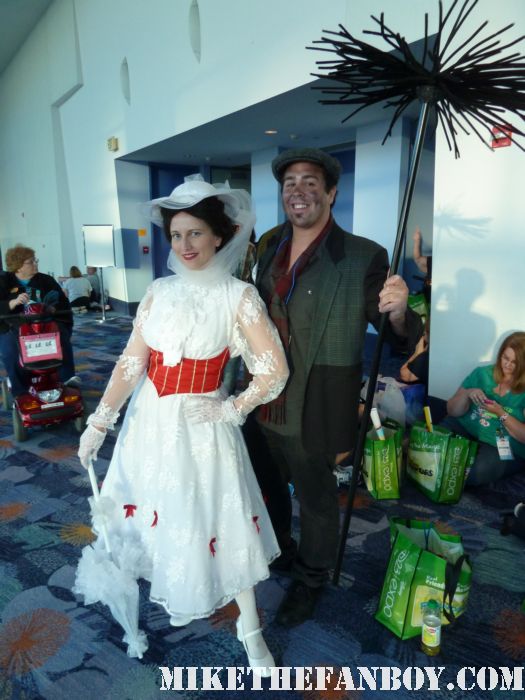 I was tired and hungry again at this point and lost track of time. I believe it was about 9p.m. when we were finally let in. I grabbed a good spot on the aisle. 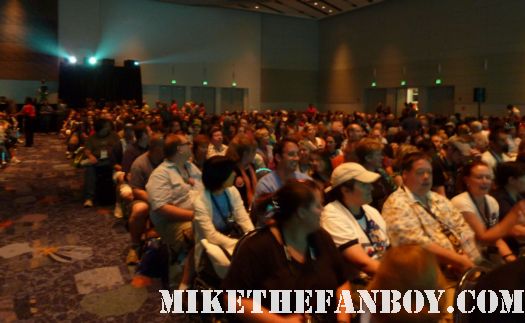 Dyke Van Dyke and the Vantastix made their way on stage and opened with Chitty Chitty Bang Bang. They went on to sing other standards and Disney Classics. 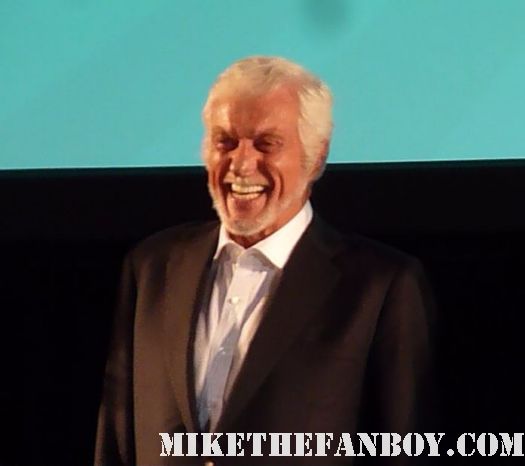 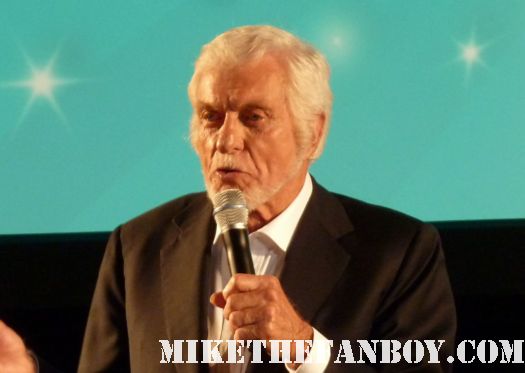 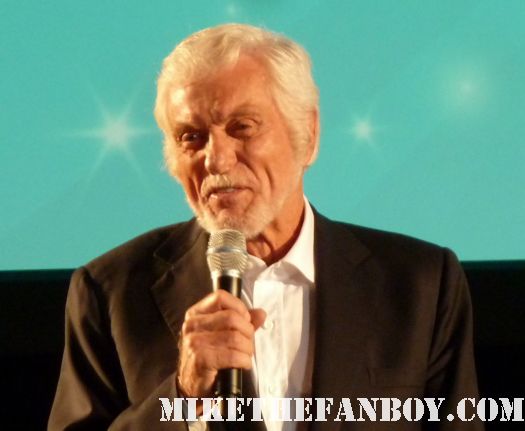 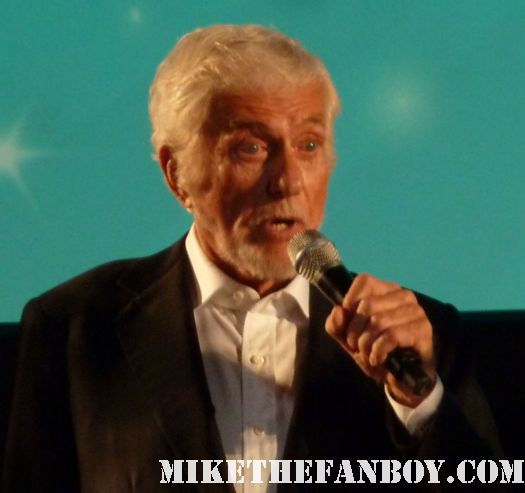 I got a little teary-eyed during Chim Chim Cheree. 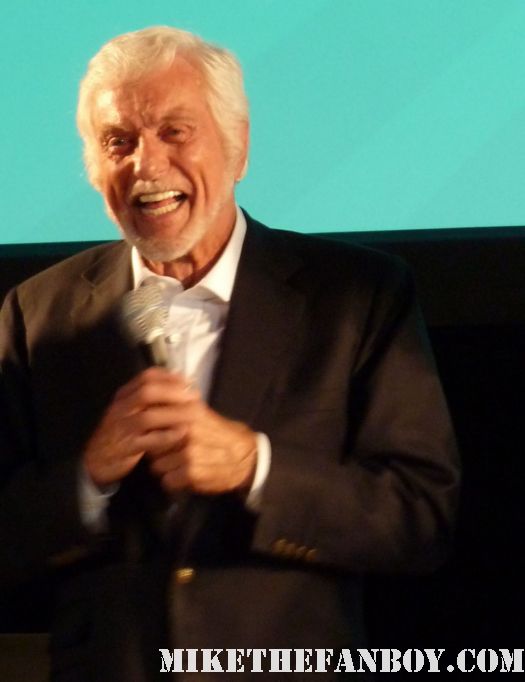 When the show ended I made my way up to the front as Mr. Van Dyke acknowledge that Richard Sherman was in the front row. I got up to him and asked if he would sign my D23 program. He was very kind and signed my program and a few others before being whisked backstage by D23 staff. I had a wonderful evening. Thank you Mr, Van Dyke for a magical evening of music. 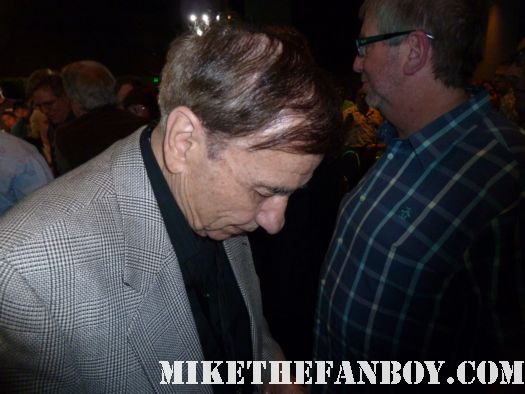 Check out the rest of Scotty’s photos from the event below! 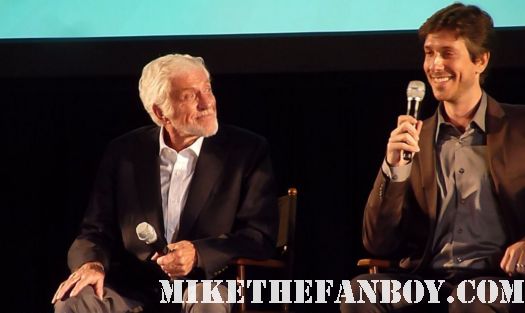 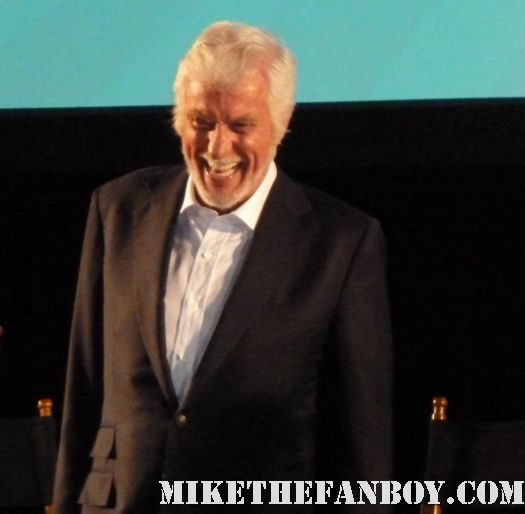 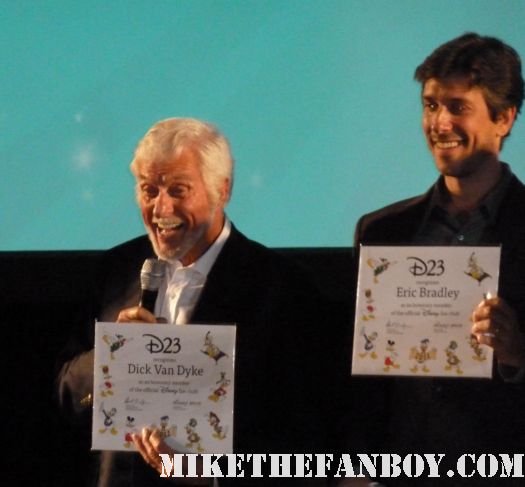