Home / Reviews / Ant-Man and the Wasp ScreenX Movie Review! See Movies Like You Haven’t Seen Them Before!

The movie theater experience is something that I’ve loved since I was four apples high. I spent hours begging my Mom, Dad, Grandmother, heck anyone who could drive really, to take me to the movies. When I was finally in double digits, I corralled my friends into doing a weekly movie theater run instead of playing hockey (yes, I’m from Michigan) or anything else having to do with snow or being outside, that’s what it was like for me growing up.

So, when I talk about movie going experiences, it’s something very near and dear to my heart. When a new experience comes up, I love checking it out. You may have heard me talk about 4DX and being part of this new immersive experience when going to the movies. Along the same lines, but also different is ScreenX. It’s incredible really and I so wish it was available at theaters across the country already. 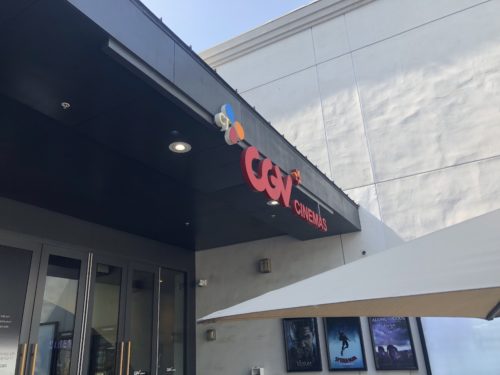 In layman’s terms, during big action scenes or fight sequences, the movie theater picture is projected and expanded on all three walls of the theater making you completely immersed in the film. It’s very cool.

I was lucky enough to see Ant-Man and the Wasp over the weekend in ScreenX and loved it. Now, Ant-Man is not my favorite Marvel movie character and I don’t know if it’s superhero fatigue but I just haven’t felt the need to rush out to the theater to go see them right away. I kind of blame Justice League, but that not be completely fair. 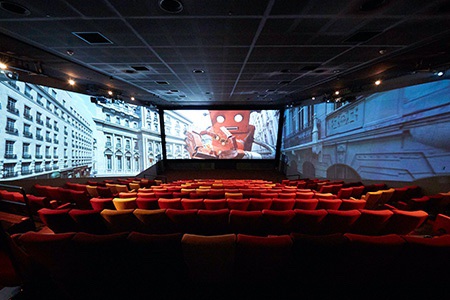 The film itself was really fun and light, especially compared to Infinity War, which was a nice change of pace, all things considered. Watching the film in ScreenX really brought the film to life for me, and I wish I could fully give everyone the experience of ScreenX, because it’s one thing to write and talk about, it’s completely another to sit in a theater and experience it.

For example, when in the film, they are in the quantum realm for a small but pivotal part of the movie. It’s like a psychedelic dream in a way and when the picture expands, you just want to sit back and take it all in. I wanted to hit pause on the film just to see everything going on around me. Almost like, you’re at Universal Studios on the King Kong ride, where you want to look everywhere to see what’s going on. Very similar in a more methodical thought out way. There’s no jolting obviously like on a ride, or 4DX for that matter. However, this gives the viewer the opportunity to take in what they want to, without being lead by the movement in the ride or in your seats, if that makes sense. 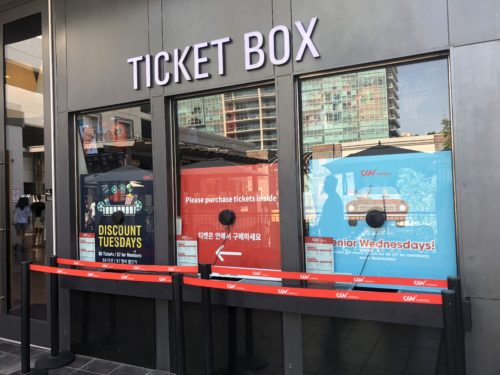 In the same sequence, The car chase fight sequence was also expanded which really sucked me in to the action. Things were zipping by and even though it wasn’t seeing a unique and different world like the quantum realm, I was getting enveloped by the action onscreen which was pretty epic.

If you have the opportunity to see a fill-in ScreenX, I highly suggest doing so. It’s available CGV cinemas with Korean subtitles (which you forget are there after 30 seconds) and is very much worth the price of admission.

I just love the fact that these new formats are making the movie going experience special again. There’s been so much lacking in that area for so long and with 4DX and now ScreenX, there’s even more reason to see a film on the big screen, not just for the sake of going to the theater, but to have a moment and an experience again just like when I was a kid.