San Diego Comic Con is right around the corner and the final Mezco exclusives are out.

Some of these are pretty cool. I have to tell ya, SDCC is getting me more and more excited. I mean, I’m trying not to build my anticipation but you know… It’s sort of getting me pumped.

Check out the new exclusives below!

First we have a few Axe Cop items, like this Axe Cop Badge Replica, limited to 1000 pieces ($5) 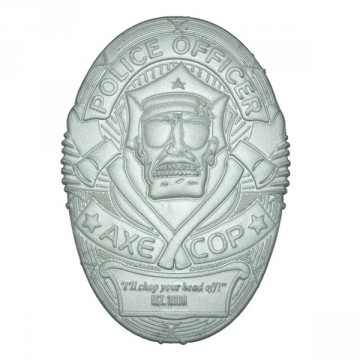 we have the Axe Cop: Wexter Plush 12in- Premiere Edition. Note this is not a limited exclusive but rather a “premiere” run that allows fans to pick up at SDCC before its general release later in the year ($22) 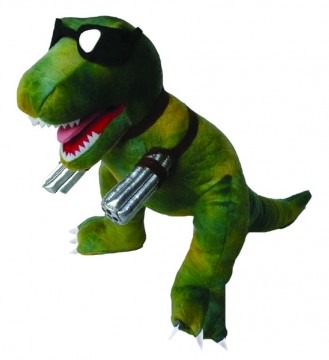 okay, now there’s the Axe Cop: Avocado Solider Plush 8in- Premiere edition ($22), again get it before the general release later this year. 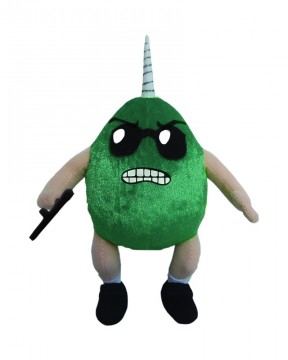 Then there’s Harley Quinn Clip-On Key Chain. This one is limited to 1000 pieces and goes for $7. 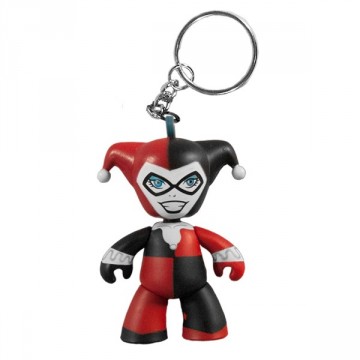 Next it’s the Man of Steel Mez-Itz Three Pack, featuring General Zod, Zor-El and Superman himself, Kal-El. The set comes in a collector-friendly window box and is limited to 1200 units. It goes for $20. 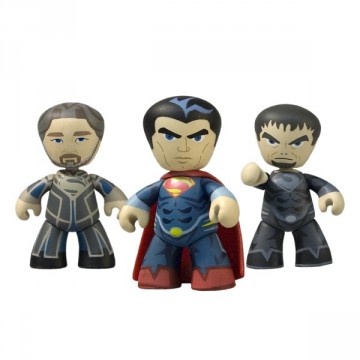 The exclusive I really love is the Mez-Itz 1966 Batmobile with Batman & Robin set. Now this is a beauty. The first time the characters from the 1966 Batman series have been cast in vinyl form, the two fit inside a highly-detailed replica Batmobile from the classic television series.

Based on the iconic design from the beloved 1966 television series, the Mezco’s 1966 Batmoile features the iconic “bubble” windshields, Bat-Radar, Bat-Lights, Bat-Hubcaps, sculpted Bat-chutes , as well as the legendary red trim and Bat-logo on the doors.
This set is NOT limited, and will be a Diamond Exclusive after its SDCC premiere. Finally an exclusive we won’t have to worry about missing! This goes for the excellent price of only $32. 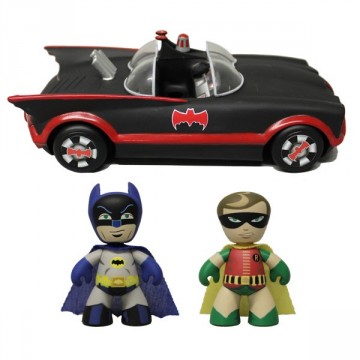 The last exclusive is this very limited Creature From the Black Lagoon 9inch, which comes in both Glow In The Dark and Black and White Variants. Limited to only 100 pieces, this beastie stands 9-inches high and has 11 points of articulation and comes in a collector-friendly window box ($60). 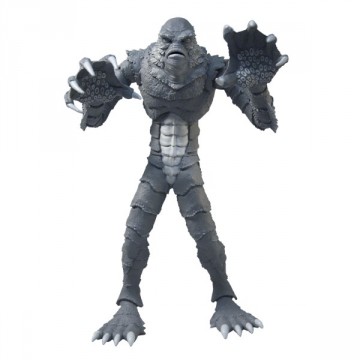 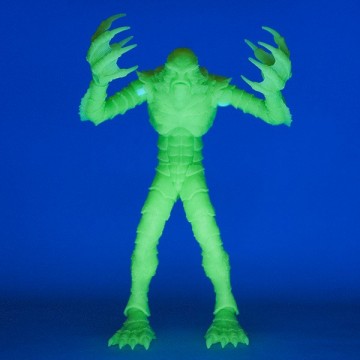