San Diego Comic Con is in full swing and there have been some awesome panel announcements!

I’m so stoked about the Vikings panel which will be Friday July 19th, from 6:00 p.m. – 7:00 p.m. in Room 6A. Most of the major cast members will be there including Travis Fimmel, Katheryn Winnick, Gustaf Skarsgard, and more!

Also just announced is A&E’s Bates Motel. It will have a panel Saturday July 20th 10:00 a.m. to 11:00 a.m. Joining the panel is Vera Farmiga, Freddie Highmore, Max Theiriot and more! 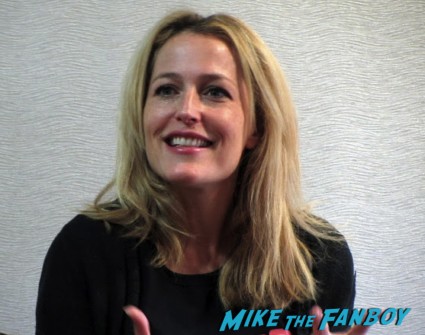 Oh, and Veronica Mars has been confirmed for a full on panel and cast autograph signing. Time to be announced.