I love some of the exclusives because they rock! One of the best collector’s stores out there is Mezco! They have some great licenses and have released a few that will be out at the con.

One, I have to have is the Sons of Anarchy Jax prison varient 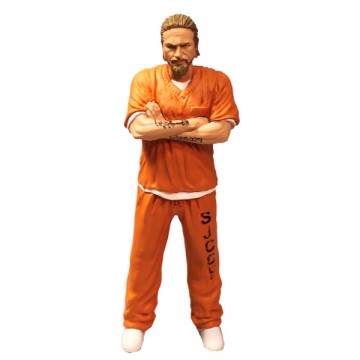 Jax stands six inches tall in his state-issued orange prison jumpsuit.
Episode accurate, Jax looks as though he walked out of the television and into your collection. 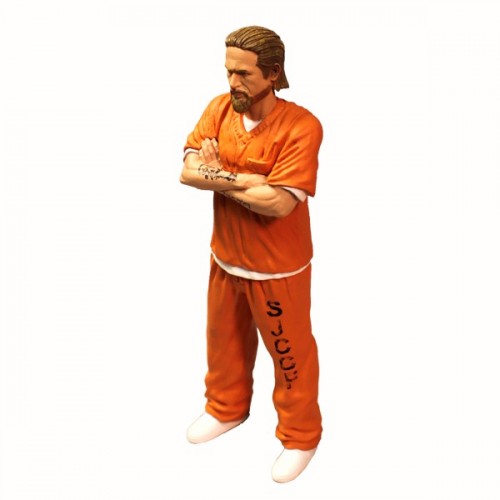 Jax comes packaged in a collector-friendly blister package.
No rules, No masters!

They also have rebel frankenstein which looks pretty damn awesome as well! 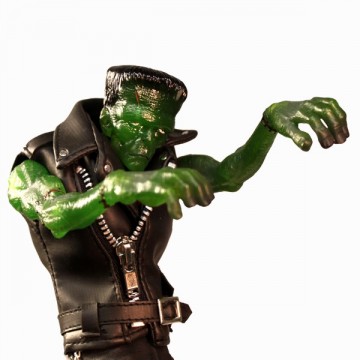 Assembled on the wrong side of the lab, this Frankenstein has attitude! He stands a monstrous 9” tall and features a sleeveless leather vest with his insignia, a real metal wallet chain on his belt, and a tattoo on his bicep. 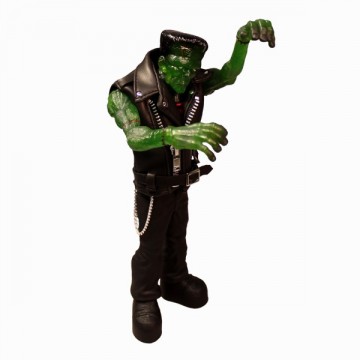 This limited edition monster is cast in a mysteriously translucent green plastic and features ten points of articulation.

‘Fire and Stone’ Ahab Predator Action Figure: As seen in the Dark Horse Comics series Fire and Stone, beginning October 2014! In his prime, Ahab took deadly trophies from countless worlds, his scars a proud record of glorious battle. Now an elder of his tribe, he leaves small game to the next generation as he looks to his final hunt. Following a lifelong obsession, Ahab searches for a creature more formidable than any Predator has ever faced before. 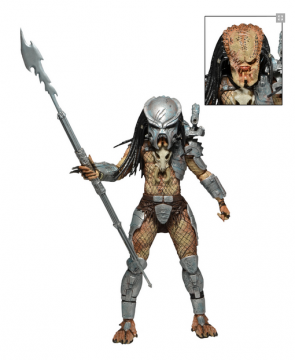 They also have the Marvel and DC Scalers 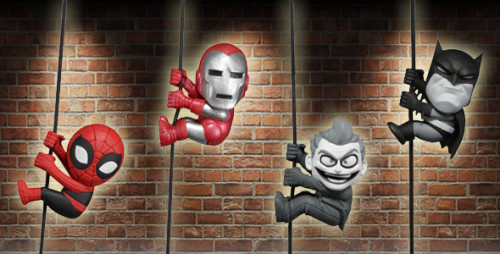 The DC Comics SDCC Scalers 2-Pack includes black and white versions of the comic series Batman and his arch-nemesis, the Joker. These collectible, 2″ mini figures grip headphone cords, cables and more, and feature an amazing level of detail!