They have some fun shows like Stumptown, Emergence and The Rookie with Nathan Fillion.

Tickets are given out the day of each signing from what I’ve been told. 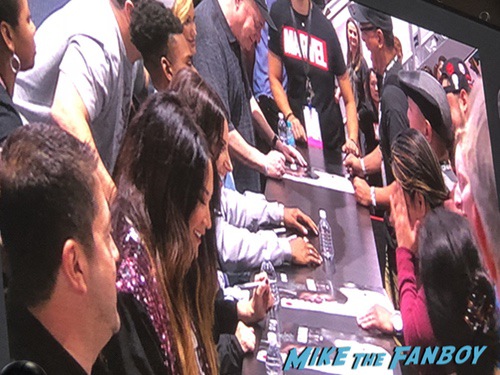