Comic con is coming faster than I think anyone could have predicted.

NECA has released a couple of their con exclusives that will be available at the con.

First off, actress Carrie Henn tweeted the first picture of the Newt exclusive on Aliens day.

I was given the honor of revealing pics & specs on my @NECA_TOYS action figure. Enjoy, more to come #alienday426 pic.twitter.com/be7ldk17s3

I love this one! 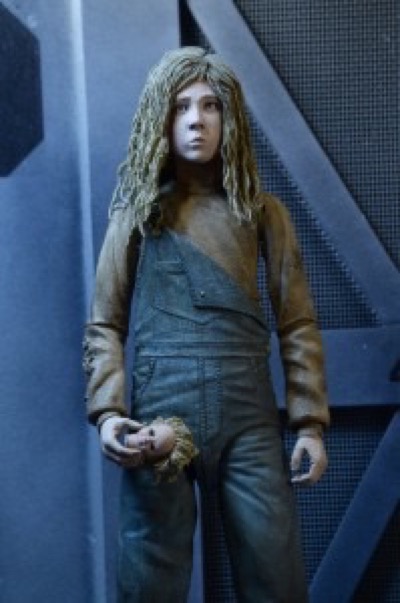 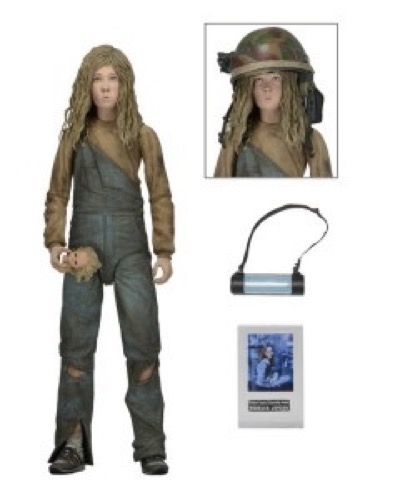 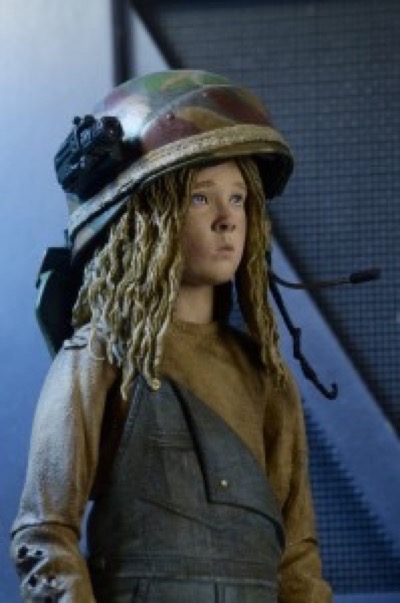 This one is Cloaked Scar with Temple Hologram. It was released on Twitter and looks really cool.

You can check out the pics below. 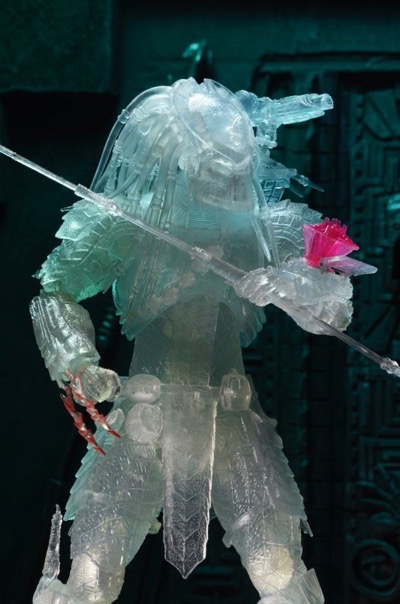 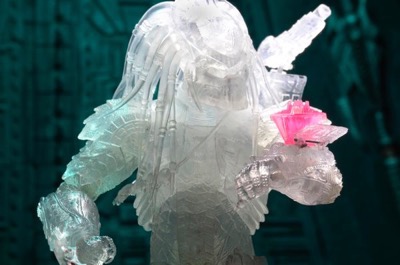