I know what you’re thinking… San Diego Comic Con exclusives are being talked about before Wondercon even starts! Welcome to this crazy madcap world!

One of the biggest draws for collectors at SDCC is the Hallmark booth. Their limited exclusives sell out every year (and tell me about how hard it is to get them, cause I always get shut out!) the lines are crazy and capped before I can haul my butt down to the floor.

This year will be no exception as they have some awesome exclusives that have just been released for the con. Are you ready? 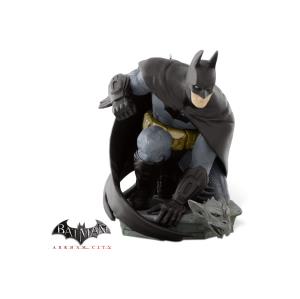 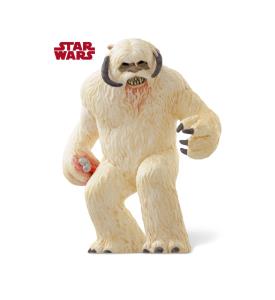 Wampa™ — This Keepsake Ornament depicts the ferocious horned predator that attacked Luke Skywalker on the ice planet Hoth as seen in Star Wars: The Empire Strikes Back™. The Wampa ornament is covered in velvety flocking. 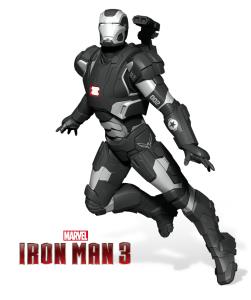 War Machine™ — As featured in the Marvel Cinematic Universe, this is a repainted variant of last year’s Iron Patriot™ Keepsake Ornament.

Three event-exclusive ornament designs will be sold in limited quantities at Comic-Con International, to be held July 24-27 in San Diego, Calif., and at New York Comic Con, set for October 9-12 in New York City

Get ready for the madness kids!