Home / The Road To Comic Con / SDCC Roundup! HBO Brings Game Of Thrones Back To The Con Along With Silicon Valley and More!

HBO just announced that they are bringing Game of thrones back to SDCC for another panel.

Several cast members are making the trip along with a few new faces to the con including Silicon Valley, and new series Vice Principals.

Cinemax will also have Outcast there as well. 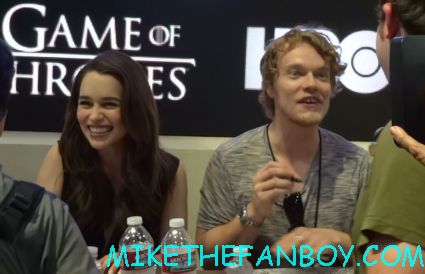 Check out all the scoop below thanks to Deadline!

On Thursday, July 21 at 4PM in the Indigo Ballroom at the Hilton Bayfront, Silicon Valley co-creator/EP Judge will join EP Alec Berg and cast members Thomas Middleditch, Kumail Nanjiani, Zach Woods, Martin Starr and Amanda Crew for a look back at season 3 and discussion of what lies ahead.