NBC is heading to SDCC and they are bringing a couple shows to the con. 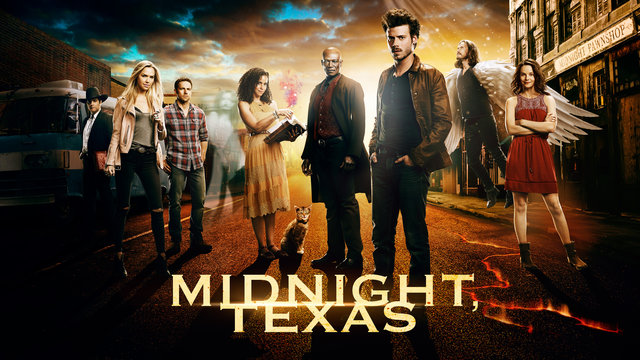 NBC also has previously announced that the resurrected Timeless is going to make an appearance at the con as well.

The major cast of Timeless will be at SDCC dong a renewal victory lap and celebrating the series getting picked up.