Comic Con was a blast this year with a lot of awesome things to see and experience.

One of the coolest and most immersive experiences at Comic Con this year was the Mr. Mercedes offsite.

It was in short, incredible. The things that the studios do just continue to shock me.

The Mr. Mercedes offsite was a journey of 9 different clues you had to solve and scan. 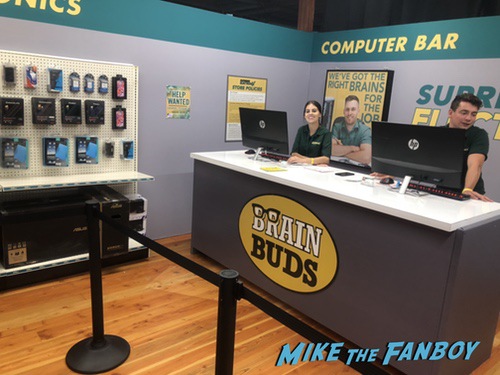 From the press release:

The “Mr. Mercedes Immersive Experience” will give fans a glimpse into the past and a peek into the future of the AT&T AUDIENCE Network original series based on the trilogy by Stephen King. Fans can be the first to play the virtual reality (VR) escape room game, “Mr. Mercedes: Lair Escape,” on the HTC Vive Pro – the next generation of VR headsets. In the “Mr. Mercedes: Finders Keepers” augmented reality (AR) adventure game, they’ll collect clues to unlock never-before-seen content and special prizes.

After downloading the app, Suddenly Susan and I went through all he clues. Rooms were set up with promos for the series. 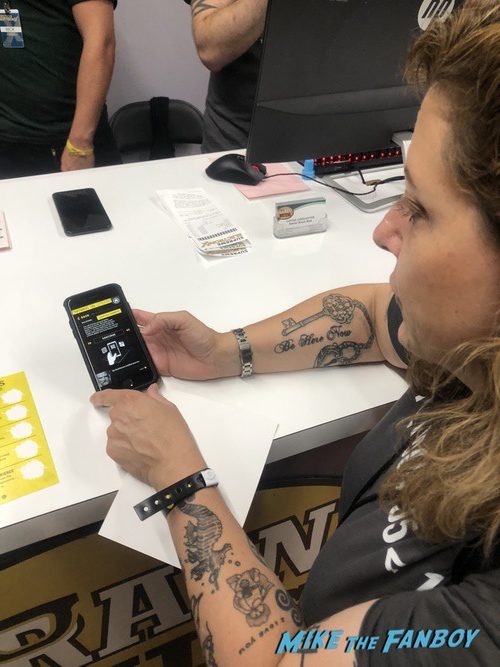 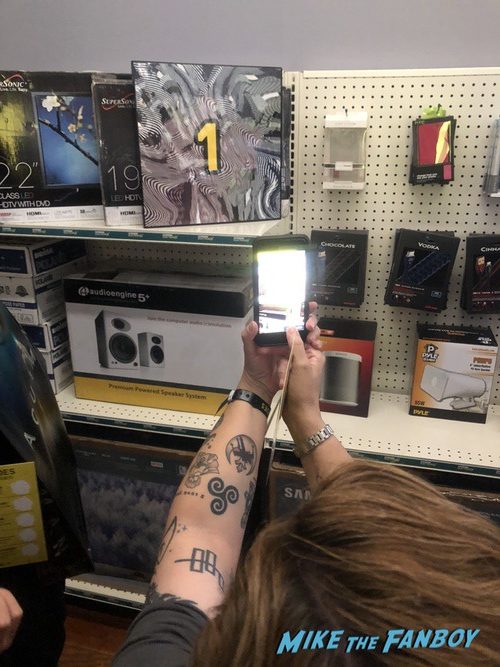 There was also a virtual reality escape room and you could put yourself into an animated gif.

So many cool things were in the Mr. Mercedes experience, I was blown away. 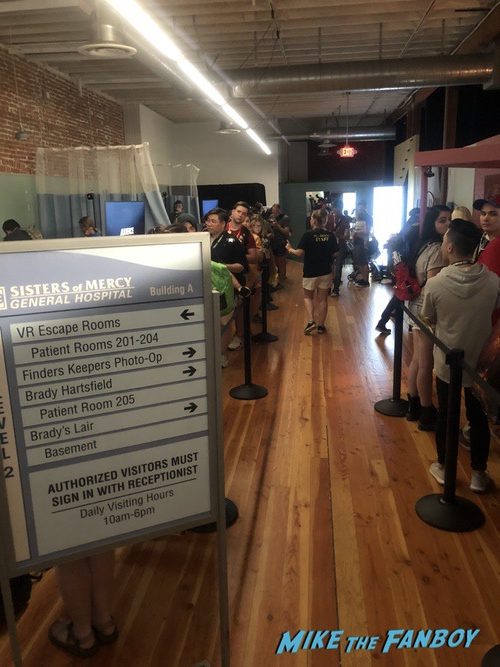 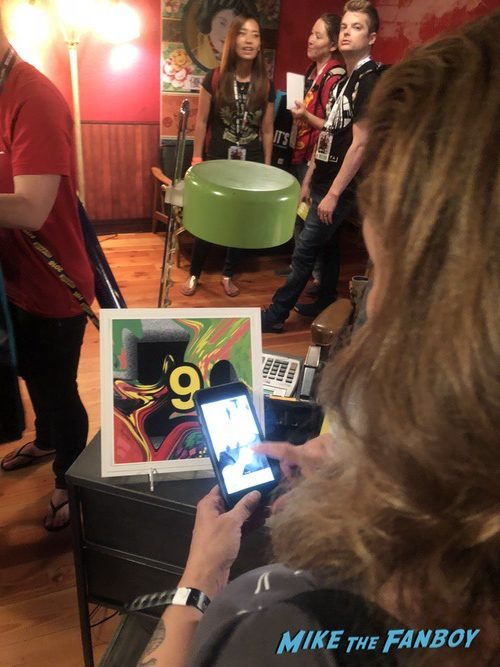 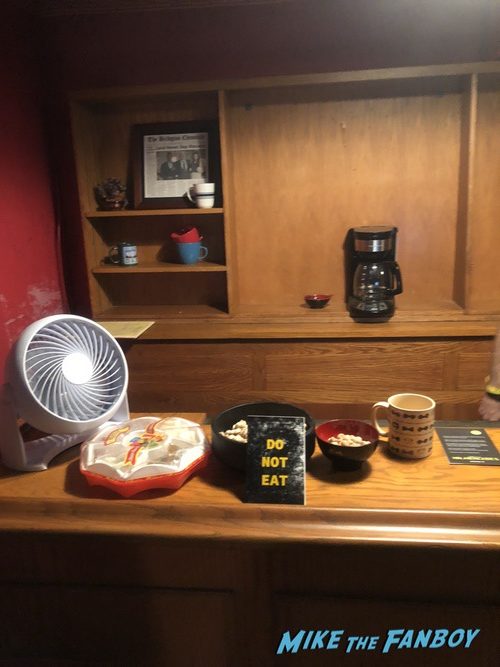 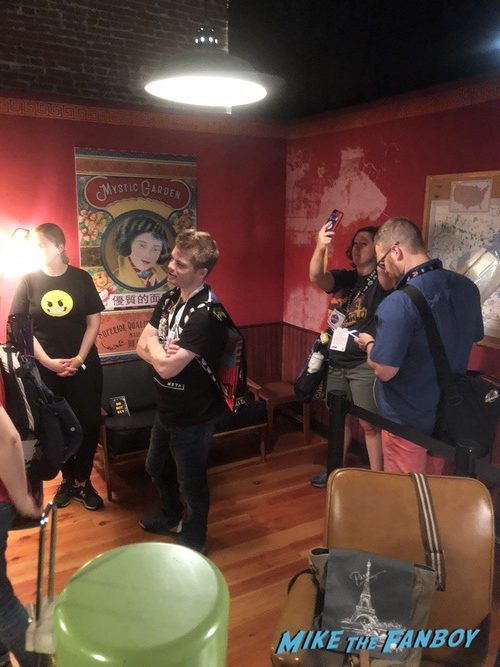 In the hospital room there was a digital projection were Brady’s face would appear and change on the body in the bed. 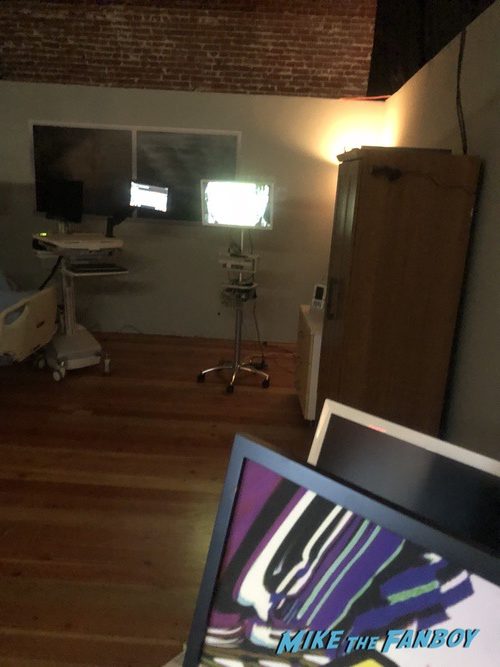 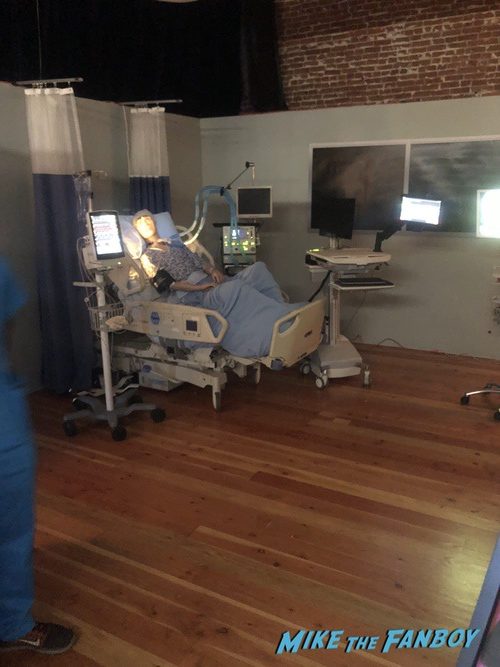 We even got syringe shots of Red Bull! 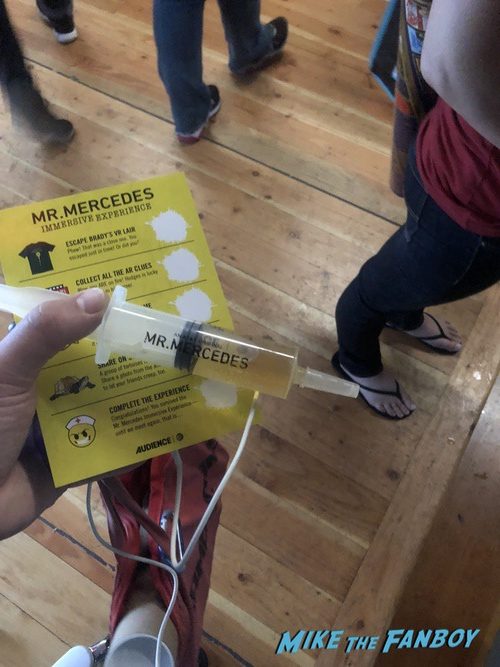 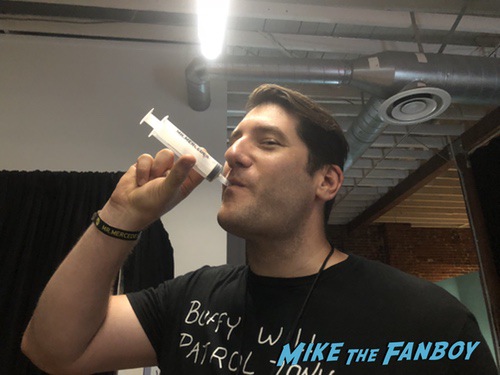 Then, going downstairs we got to see Brady’s lair with the actual set from the series. It was very creepy I have to say. I was like… I’m walking down a dark hallway with flashing lights. I’m not sure this giant Canadian should be doing this. 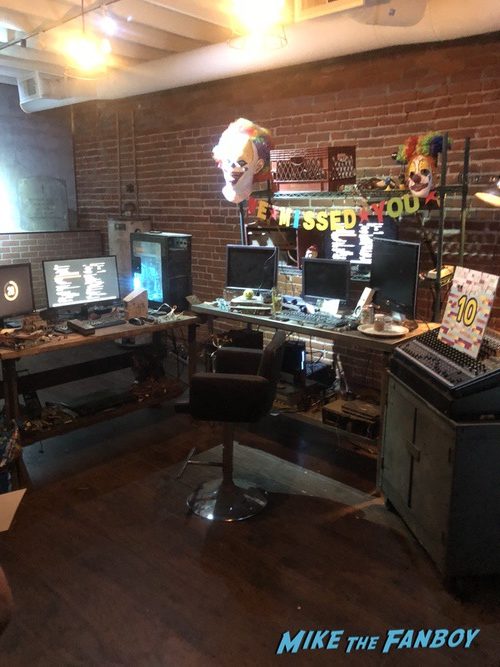 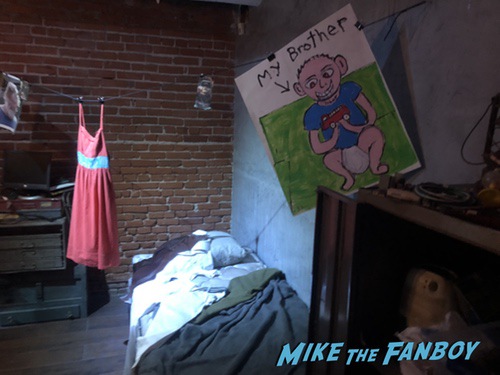 BUT… I’m so glad I did. The set was incredible and the attention to detail was stunning. It was really something to see!

This was a definite highlight of my SDCC!