Comic Con is right around the corner, can you believe it! I certainly can’t.

Well, Paramount Plus is pulling out all the stops for the con this year. Bringing Star Trek/s, Teen Wolf the Movie Evil, and tons more! I love Paramount Plus, I have to tell you, I think it’s the streamer I watch the most right now and their content is fire!!

The new Star Trek series, Strange New Worlds, is so damn good, and I love Picard and Discovery, etc… So, needless to say, I’ll be hanging around here quite often!

PARAMOUNT+ TO BRING A MOUNTAIN OF

Fans Can Also Enjoy Exciting “Star Trek”-Themed Activations and Immersive Experiences Throughout San Diego, a “Beavis and Butt-Head” Photo Opportunity, Plus Ascend the Official Paramount+ Booth on the Convention Floor

July 8, 2022 –  Paramount+ will bring a mountain of entertainment to this year’s San Diego Comic-Con with a weekend filled with unforgettable panels from fan-favorite series and franchises, featuring exclusive behind-the-scenes conversations and reveals.

The mountain of entertainment continues with a “Star Trek”-themed activation and immersive experience, a Beavis and Butt-Head photo opportunity, and a chance to step inside the iconic Paramount Mountain at the official Paramount+ booth. The celebrations kick-off on Thursday, July 21 and go through Sunday, July 24.

Additional details on Paramount+’s activations and San Diego Comic-Con 2022 panels are below: 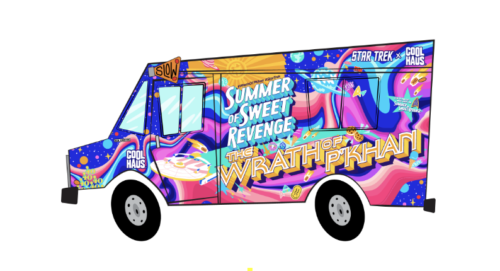 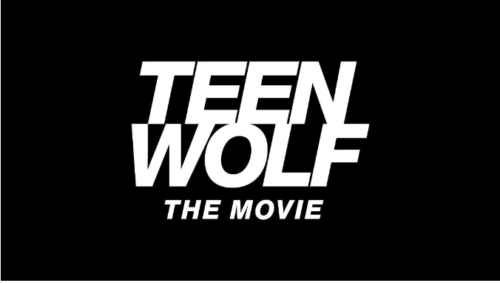 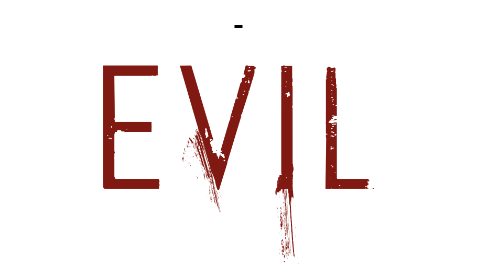