Funko has revealed about eight new POP! exclusives and they are amazing! Sigh… I’m not going to have any money left after Comic Con 2013 is done!

The first five exclusives are from the Big Bang Theory. The include all four guys dressed in Star Trek attire and it looks like they are in the middle of beaming out. 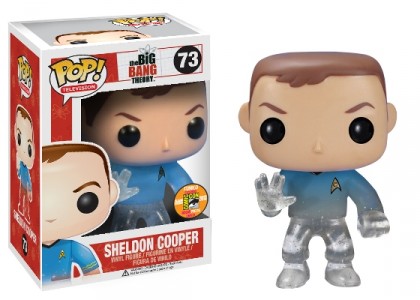 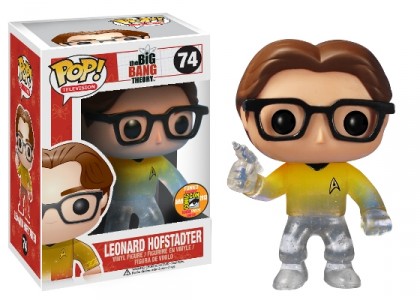 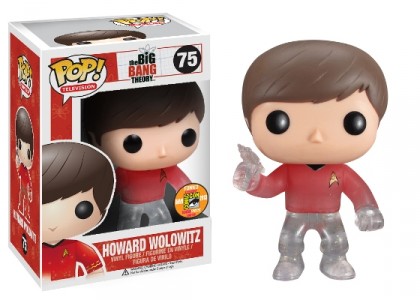 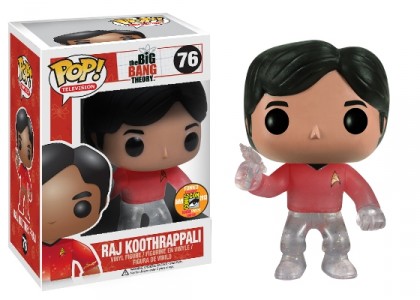 The other exclusive is Amy Farrah Fowler and it’s amazing! 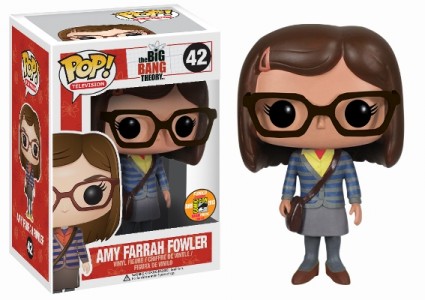 The other exclusive is from Despicable Me 2!

And from one of the most anticipated animation movie releases of the summer…
Despicable Me 2 Minions! 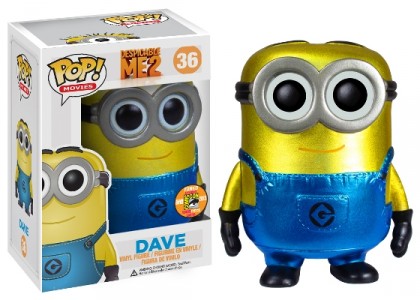 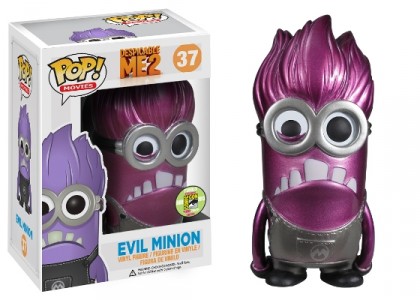 For the grand finale…
Carl is LITERALLY glowing…in the dark that is!! 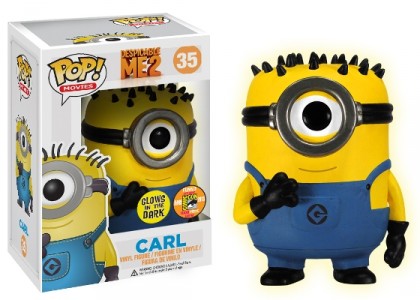 Don’t forget you can pick up all the exclusives if you want! All the info is here!