Project Blue Book is the newest series launching on History. While I haven’t seen the series yet, it looks awesome. It’s based on true stories of alien and extra terrestrial encounters.

Check out the description below:

“Project Blue Book” is based on the true, Top Secret investigations into Unidentified Flying Objects (UFOs) and related phenomena conducted by the United States Air Force from 1952-1969. The series is inspired by the personal experiences of Dr. J. Allen Hynek, a brilliant college professor recruited by the U.S. Air Force to spearhead this clandestine operation (Project Blue Book) that researched thousands of cases, over 700 of which remain unsolved to this day. Each episode will draw from the actual case files, blending UFO theories with authentic historical events from one of the most mysterious eras in United States history.

At SDCC, there was a very cool offsite encounter for project blue book. Suddenly Susan and I headed over to check it out and I’m so stoked I did! 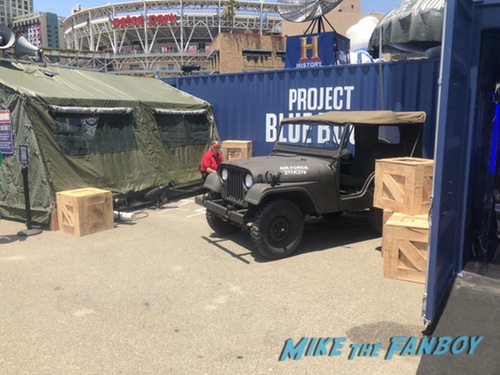 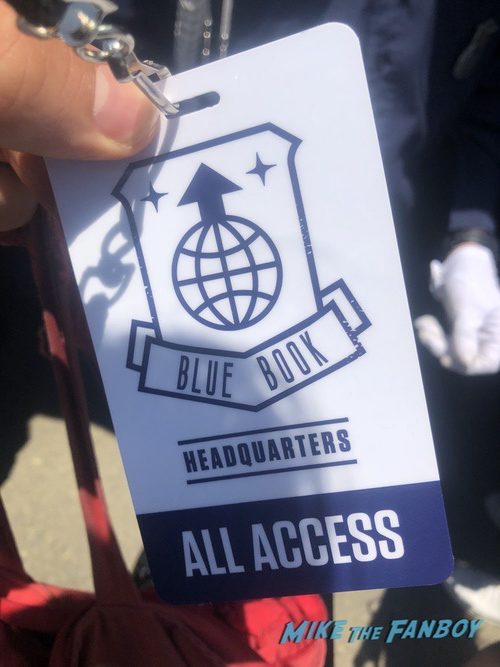 When you first head into the tent, which was incredibly detailed, you take a survey about any alien or odd encounters you might have had in the past. This was to prep you for your encounter. 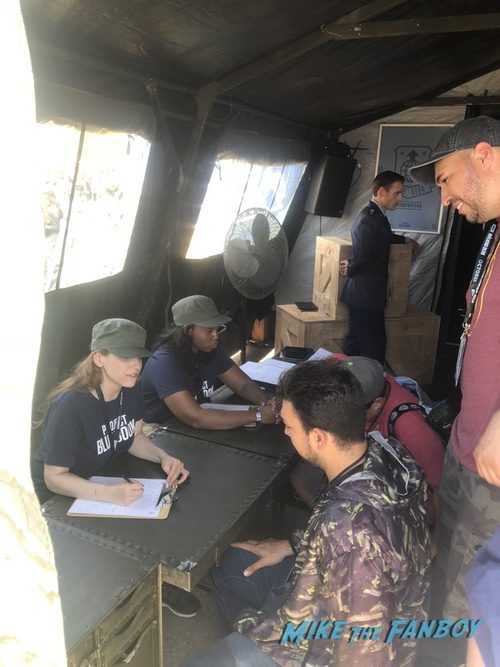 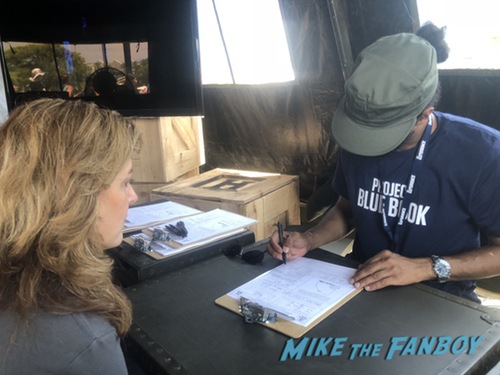 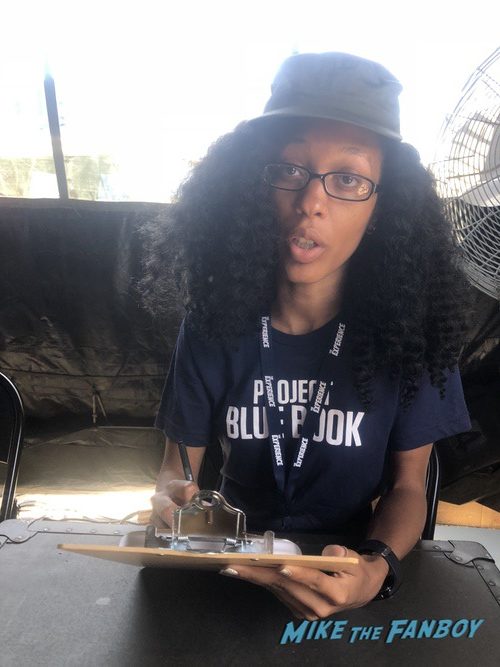 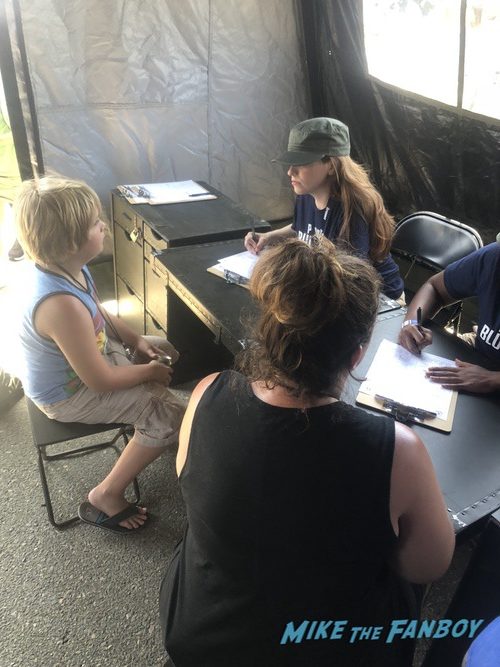 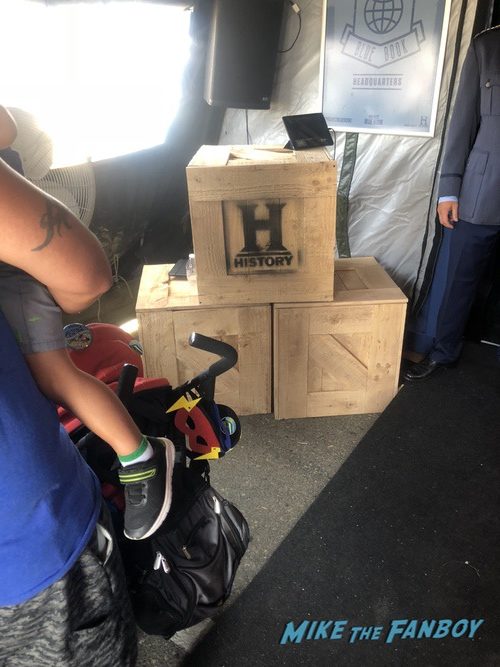 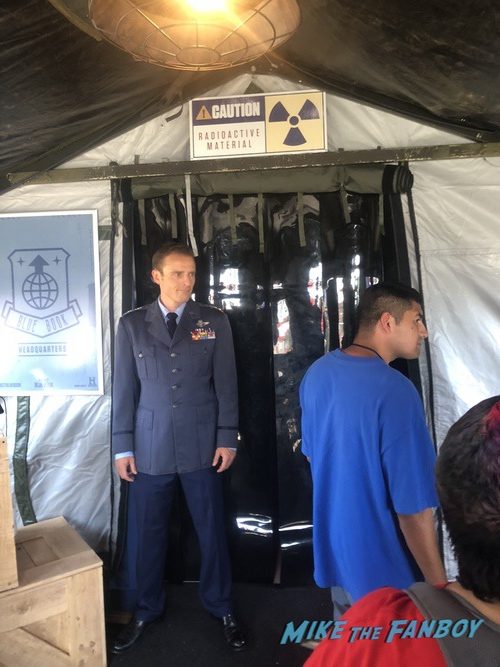 Then we were taken into a room where audio played and described several different alien encounter scenarios, and in different parts of the room schematics and diagrams popped up. 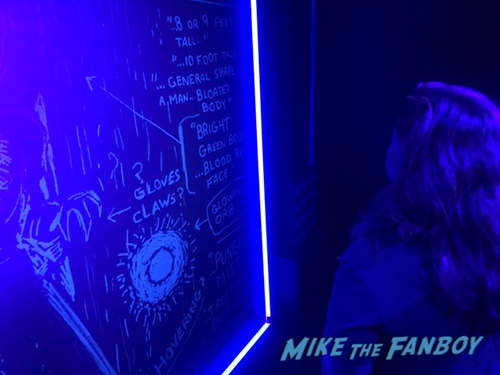 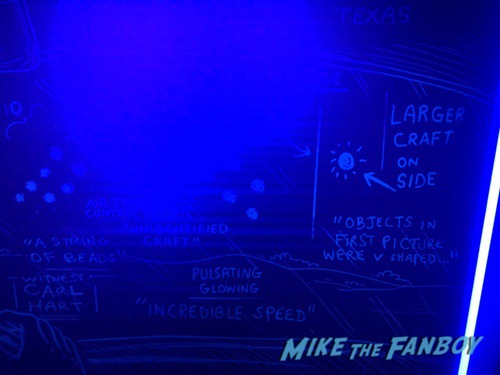 It was very cool and creepy to think that these were all based on real encounters.

Then, we headed into a control room, where we could send out own message into space. 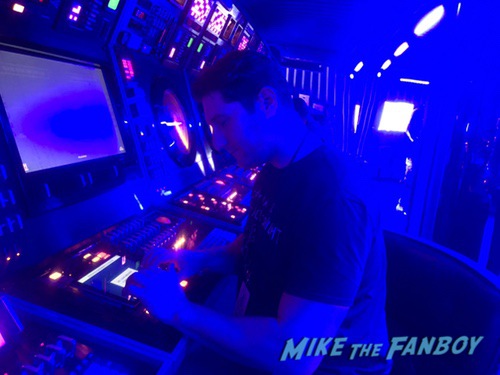 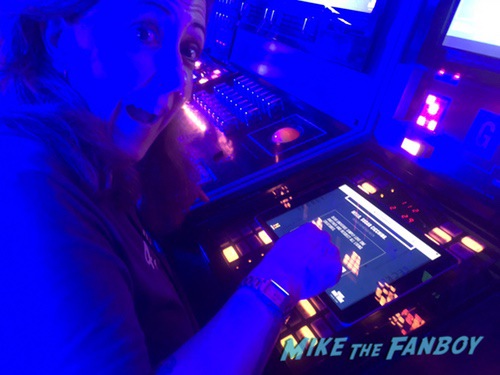 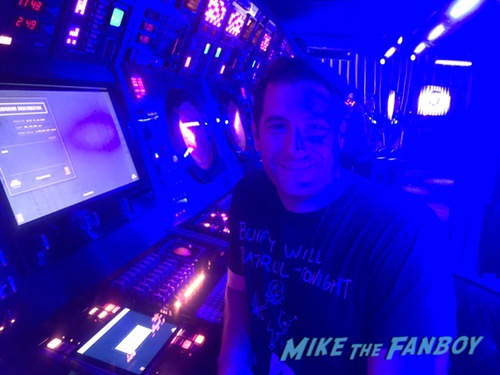 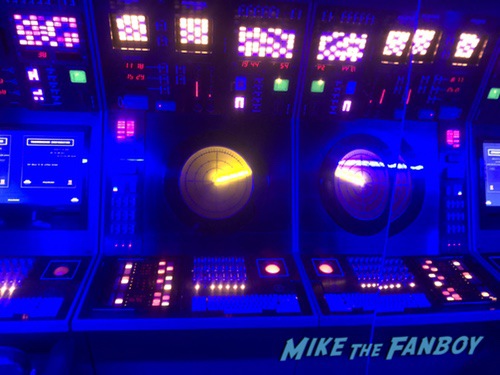 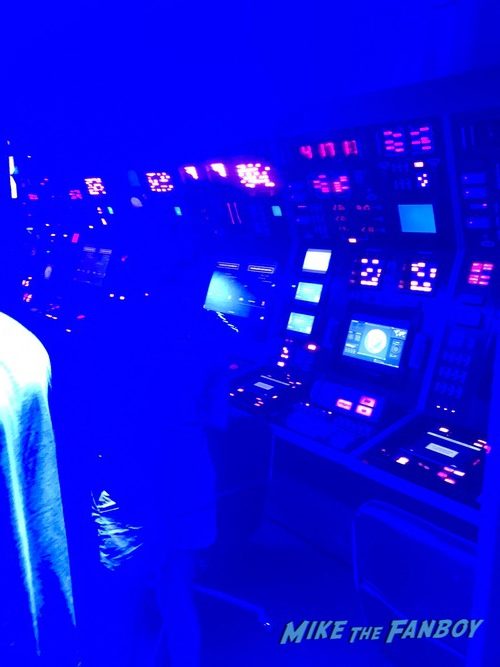 I had a very specific message I wanted to tell anyone watching the world from afar. 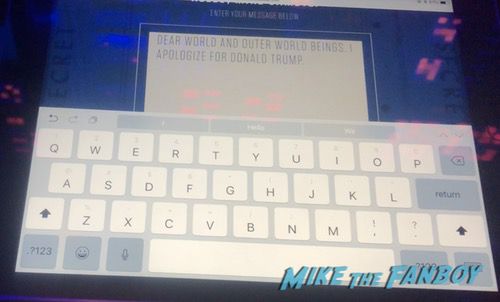 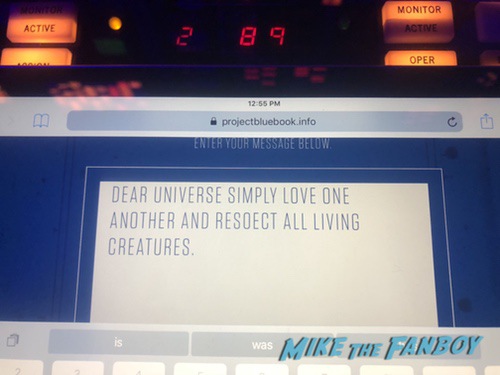 It was a really cool offsite and I’m really excited to check out Project Blue Book. I think the series has a lot of potential and I’m glad to see History continuing in the vein of making series based on “actual” events. I think that really adds a lot to the intrigue and excitement of their programming. 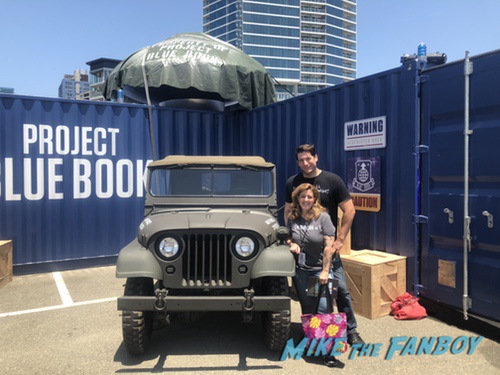 Check out the trailer straight from SDCC below!