There’s so much news pouring out about SDCC it’s tough to keep up that’s for sure!
I’m taking volunteers if anyone’s interested! LOL.
Some quick news bits… 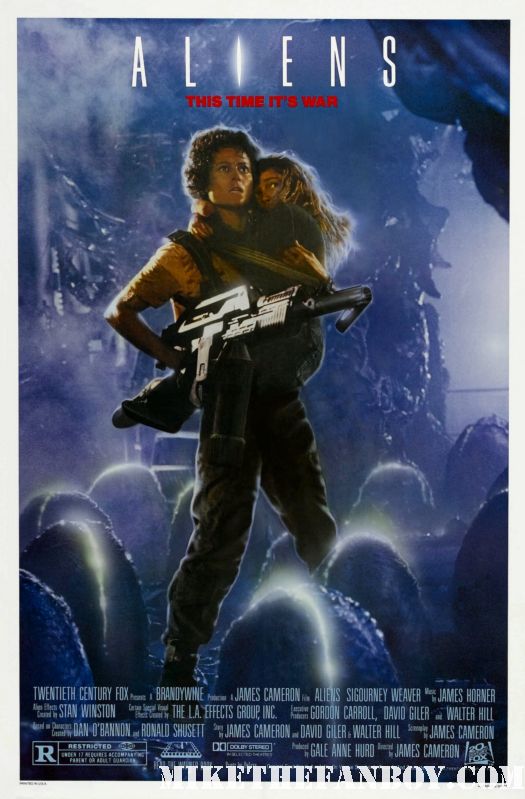 There’s going to be an Aliens reunion at SDCC with the entire cast of Aliens including:

It’s going to be in Hall H on Saturday. Talk about crazy!

There’s also going to be a new Aliens 30th anniversary blu-ray out on 9-13 and you can pre-order it at the con. The first 250 people who pre-order it will get an exclusive litho. 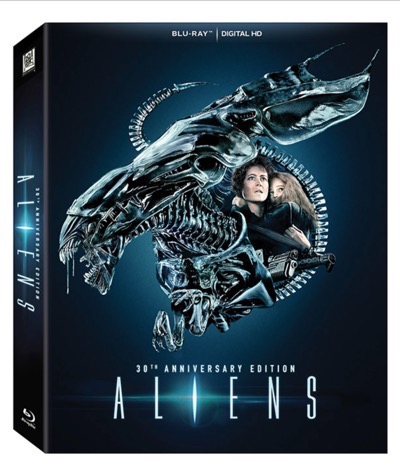 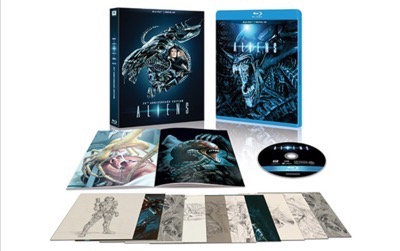 Funko has a pop up store that will be at SDCC now.

It’ll be a lot of shirts and other exclusives. 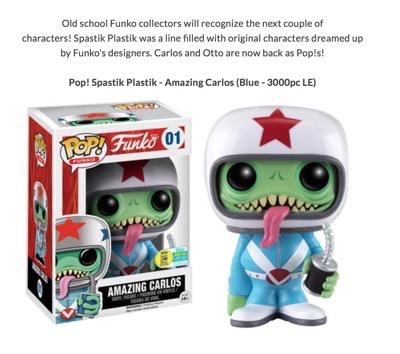 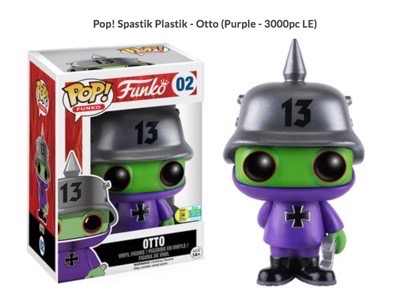 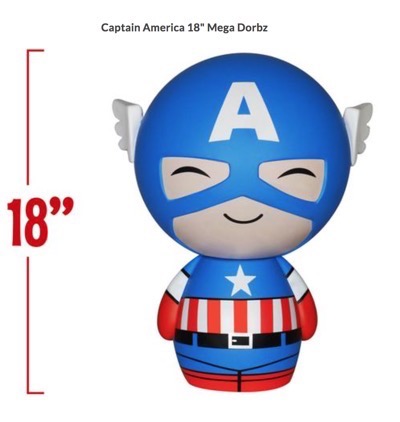 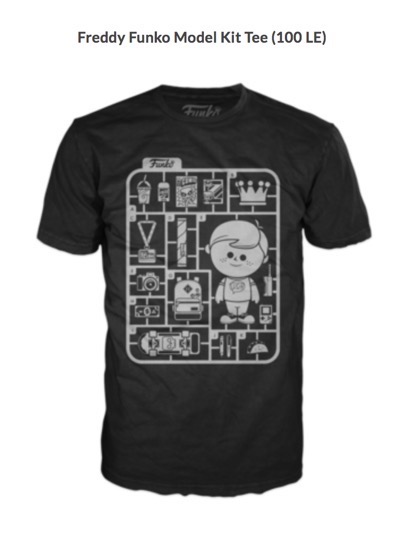 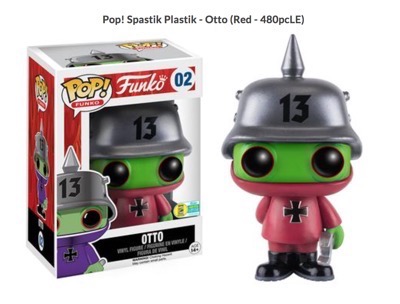 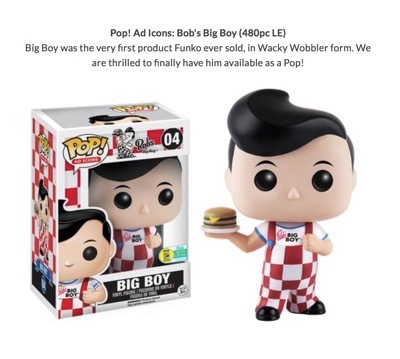 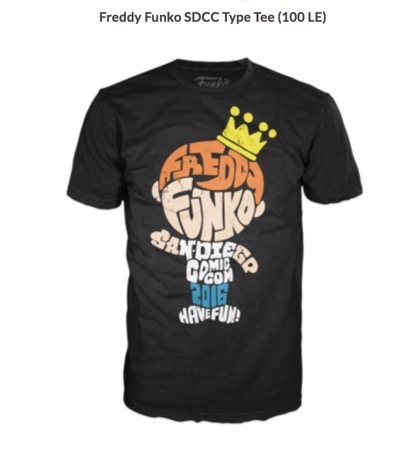 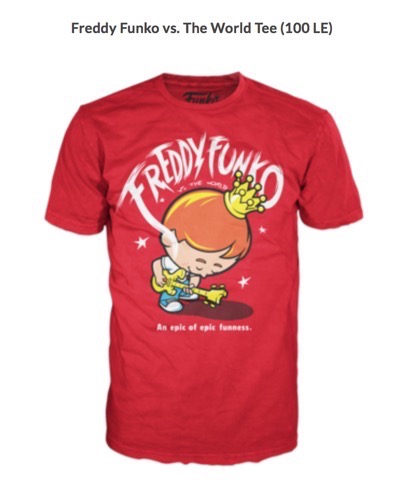 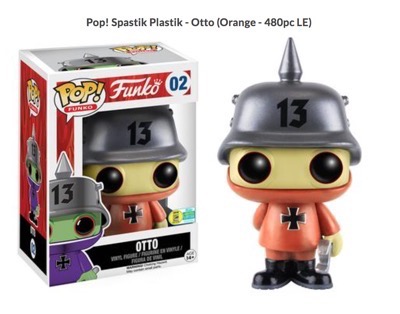 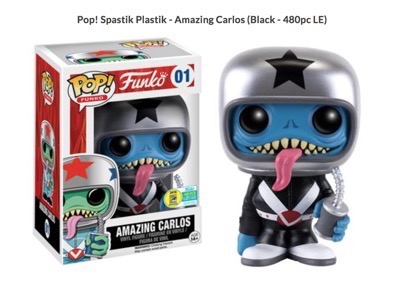 And CBS announced which shows they will be bringing to the con. 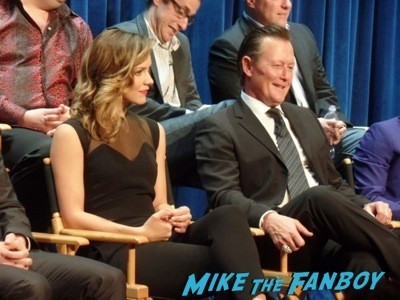 #TeamScorpion, we’ve got a case! We need to retrieve the inside scoop on what’s happening this fall with #Waige, #Quintis and the rest of our favorite band of misfit geniuses. Back by popular demand, Monday night’s top-rated drama series, SCORPION, returns to SDCC for the third year in a row with the stars and producers giving fans the intel on plots, story arcs and romances before anyone else. Fans can join series stars Elyes Gabel (“World War Z”), Robert Patrick (“Terminator 2”), Katharine McPhee (“Smash”), Eddie Kaye Thomas (“American Pie”), Jadyn Wong (“Broken Trail”), Ari Stidham (“Huge”) and executive producer Nicholas Wootton (subject to availability) for a panel discussion moderated by Patrick Gomez (@PatrickGomezLA) from PEOPLE magazine.

See how the other half kills with AMERICAN GOTHIC, CBS’s new summer series centered on a prominent Boston family that is reeling after a chilling discovery links someone in their midst to an infamous string of murders. As shocking secrets from the past and present are revealed, the mounting suspicion and paranoia threatens to tear the family apart. Get an exclusive sneak peek at what’s behind closed doors at the Hawthorne estate followed by a panel discussion with the stars and producer. AMERICAN GOTHIC stars Juliet Rylance (“The Knick”), Antony Starr (“Banshee”), Virginia Madsen (“Sideways”), JustinChatwin (“Shameless”), Megan Ketch (“Jane the Virgin”), Elliot Knight (“Sinbad”), Stephanie Leonidas (“Defiance”) and Gabriel Bateman (“Lights Out”).

It’s Throwback Thursday at Comic-Con with some of your favorite CBS stars! Join Eric Christian Olsen (“NCIS: Los Angeles”), Daniela Ruah (“NCIS: Los Angeles”), Wilmer Valderrama (“NCIS”), Kirsten Vangsness (“Criminal Minds”), Daniel Henney (“Criminal Minds: Beyond Borders”) and James Wolk (“Zoo”) as they throwback to the early days of their careers and the most memorable moments from the sets of their shows. Don’t miss the fan Q&A when they will exclusively tease what’s ahead for their characters in the upcoming season. Kevin Frazier (@KevinFrazier), host of “Entertainment Tonight,” will moderate Fan Favorites.

Mac is back! The action-adventure drama, and hugely popular, MACGYVER is coming back to CBS this fall in the reimagining of the classic series. MacGyver creates a clandestine organization within the U.S. government where he uses his extraordinary talent for unconventional problem solving and vast scientific knowledge to save lives. MacGyver and his team take on the responsibility of saving the world, armed to the teeth with resourcefulness and little more than bubble gum and a paper clip. Fans will be joined by series stars Lucas Till (“X-Men”), George Eads (“CSI”) and Executive Producers Peter Lenkov (“Hawaii Five-0”) and James Wan (“Furious 7”) for an exclusive sneak peek of the first season, followed by a panel discussion. Michael Yo (@MichaelYo), correspondent for “The Insider” will moderate.

THE BIG BANG THEORY (Presented by Warner Bros. Television)
10:00–11:00 AM (Ballroom 20) #WBSDCC
Inside THE BIG BANG THEORY Writer’s Room — THE BIG BANG THEORY’s writers return to San Diego to take you inside the biggest moments of season nine and behind-the-scenes of TV’s #1 scripted series/comedy! From the wedding and the baby news, to “Shamy’s” big night, find out what goes into making the hit series each week and how the writers keep things fresh after more than 200 episodes! Join the show’s executive producers and writers for a lively discussion and special video presentation.
From Chuck Lorre Productions, Inc. in association with Warner Bros. Television, THE BIG BANG THEORY returns for season 10 on Monday, Sept. 19. (The Big Bang Theory: The Complete Ninth Season will be released on Blu-ray and DVD on Sept. 13.)

STAR TREK: CELEBRATING 50 YEARS
(Presented by CBS Television Studios and CBS Consumer Products)
2:00-3:00 PM (Hall H) #StarTrek50
Sept. 8, 2016 marks the 50th anniversary of the first broadcast of STAR TREK. What began as a TV show became a window into the future and a reflection of our greatest hopes and dreams. By envisioning a world where technology and science improve the human condition and where peace and unity transcend conflict and separation, STAR TREK has inspired children, parents, engineers, scientists, entrepreneurs and viewers around the world. It’s also spurred countless real-world innovations and “firsts”… giving a name to a Space Shuttle (the Enterprise), launching one of the first and most passionate worldwide fandoms and featuring the first interracial kiss on U.S. television. Join William Shatner, Scott Bakula, Michael Dorn, Jeri Ryan and Brent Spiner. The conversation will be moderated by Bryan Fuller, executive producer of the new STAR TREK television series coming to CBS All Access, following its CBS Television Network preview in January 2017.