Home / The Road To Comic Con / SDCC Signings! The Cast Of Wynonna Earp Is Doing A Panel And Signing At IDW!

If you’re heading to SDCC we’re going to try and keep up with the signing news, and I’m prepared for it to be overwhelming. If the past is any indication, there will be lots to do and see. 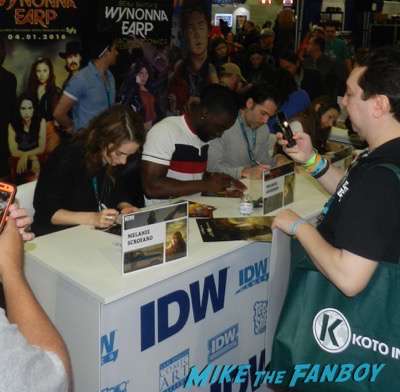 Now, if you’re a fan of SyFy’s Wynonna Earp, then you’re in luck. It looks like the cast is coming to SDCC for a bunch of opportunities at Comic Con.

It looks like Melanie Scrofano, Tim Rozon, Dominique Provost-Chalkley, and Shamier Anderson will all be at the panel and signing.

I was able to meet the cast at Wondercon and they are a fun bunch. Once official details hit, I’ll let you all know. 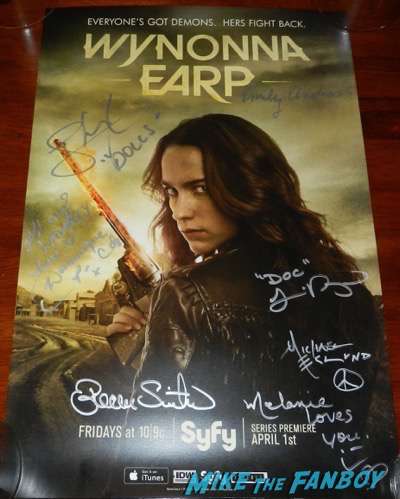