There are times you have to go out and times you go out because… well… you’re a masochist.

Sean Penn, who I’ve wanted on a couple things for years, has been out with his new book doing readings.

I missed the Los Angeles one, so Scotty and I headed to San Diego to try. Now, I normally wouldn’t do a road trip for someone so difficult but… I’m insane.

We finally arrived and saw that a space was section off in the back for Sean Penn to park.

Ok, so we waited… No one else was here, so we weren’t really sure what to expect.

The event was sold out, so we couldn’t buy a book… and now we wait.

One other guy joined us, so now there was only three people.

Finally we see the car and Sean Penn gets out of the car. We ask if he wouldn’t mind signing and he said, “The only thing I’m signing today are books. You can get one up front.”

Boom, those hopes were crushed.

So… what to do? Four hours for a 10 second rejection… Sigh…

We found out they had a stand by line and waited to go in. I ended up buying a book which was pre-signed because… well… I can cut that out if need be. lol.

The discussion was an hour and a half. It was long, it was rambling and I still have no idea what the damn book is about but hey… whatever. 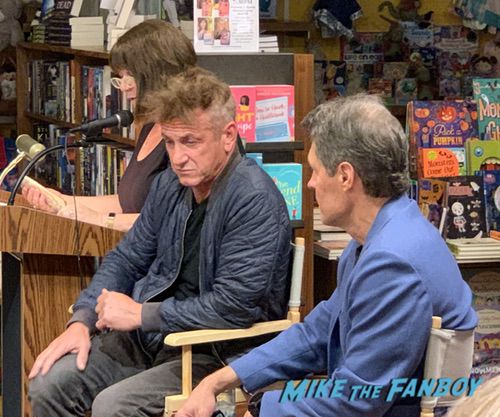 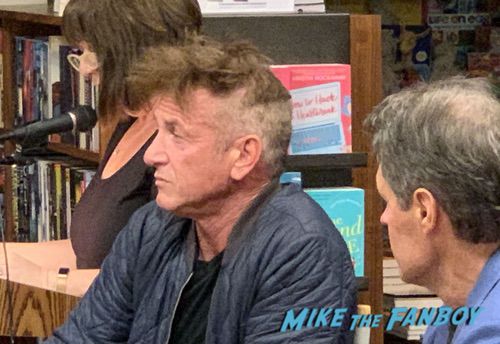 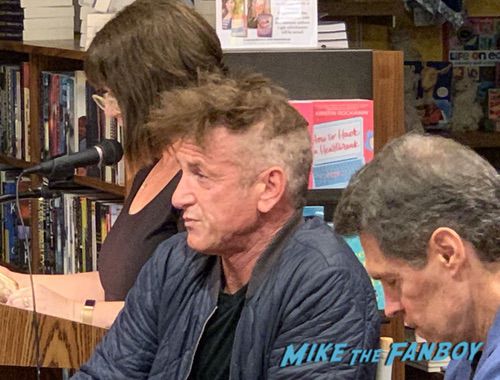 There was a lady in the front row trying to eye fuck Sean Penn the entire time, which amused me to no end.

I did think Sean Penn came off well in the discussion and that’s always positive. 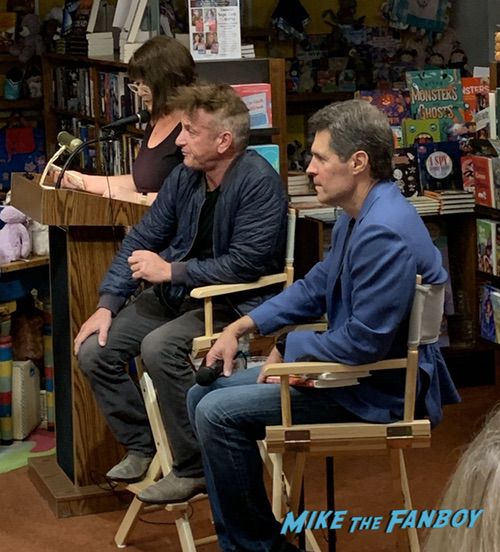 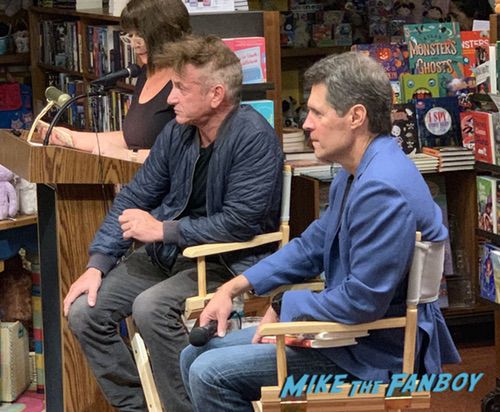 As he was leaving the other guy there pulled out a photo, I whipped out a Fast Time poster and so did Scotty. Sean Penn did scribble one each and was gone.

It’s funny how someone can sign three things in a second and they all look a little different. 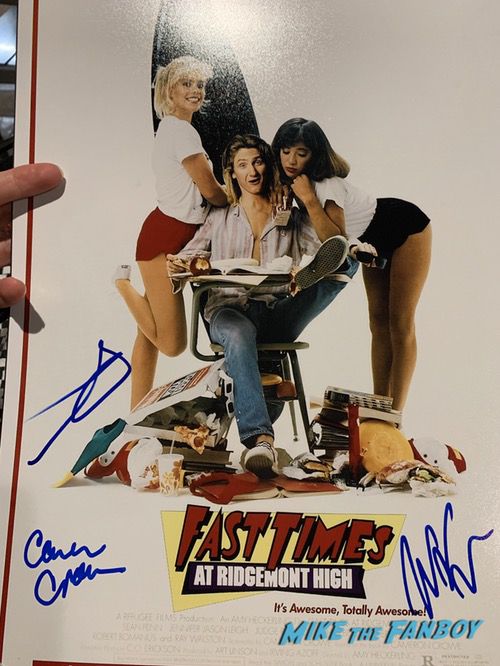 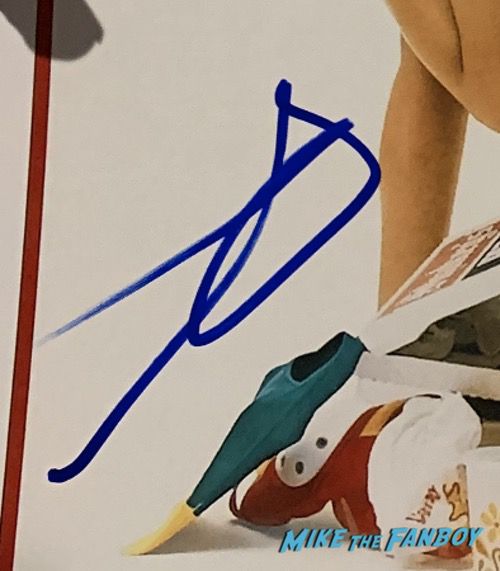 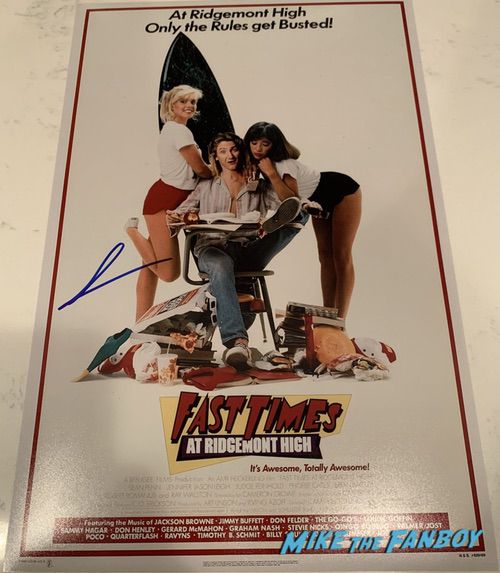 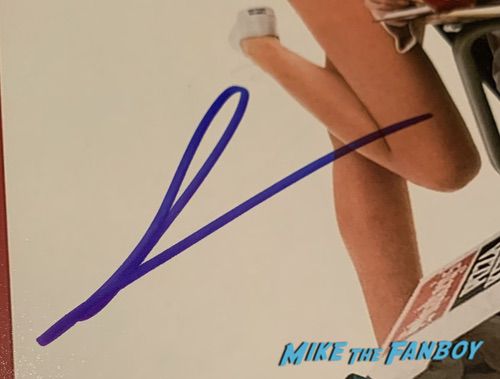 And here’s the book he pre-signed… 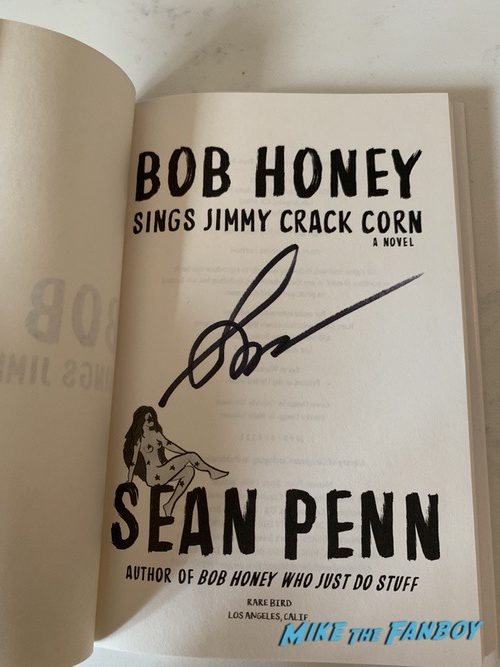 Like, they’re all totally fucking different! Where’s any consistency? lol… It just drives me a little batty…. I mean, you can stop for five seconds, it’s four fucking letters in your name. Lord…

But, hey I got it right?