Deadline is reporting today that Sony Pictures is developing a male driven counterpart to the female driven comedy that everyone has been talking about. 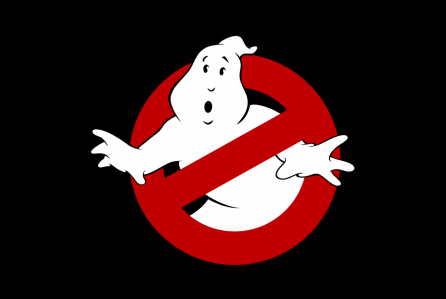 The male driven film is forming a new production company called Ghostcorps that will include Ivan Reitman and Dan Aykroyd. They are going to be working on the new films and “branding opportunities.”

Captain America: The Winter Soldier directors Joe and Anthony Russo are in talks to direct and produce the new Ghosty film.

Their hope is that Channing Tatum will star in the film.

Apparently, plans such as this have been kicking around for the past 30 years when the original film was coming out.
Ivan Reitman said

“Sometimes things happen at the speed they are supposed to happen,” he said. “The deals were so strong on that second movie that the franchise became frozen in place 25 years. Nothing got done, we all had the power to block whatever we didn’t like, but we finally got together and found a way.”

I’m not sure how I feel about this, but I guess we’ll have to wait and see how it works out!