Home / Elisa In The Big Apple • Fanboying! • Q and A / Elisa Learns The Secrets Of Homeland When She Meets The Cast And Attends A VIP Q And A!

Homeland is one of the most compelling series on television. I love it. It has some amazing performances from Claire Danes and Damian Lewis and has quickly become a signature series on Showtime.

Elisa was lucky enough to attend a VIP Secrets of Homeland event with some of the stars of the series.

Tuesday night, I had the honor of getting a last minute VIP pass to Showtime’s Secrets of Homeland panel held at the Sheraton TriBeCa Club Lounge.  It was kind of a fluke in getting the ticket but I was lucky enough to get the final one! I did have to ask a question and hopefully when it does go public, it won’t show me mumbling my way through… Now Homeland is one of the few shows I take the time to keep up with, I’ve always been a huge fan of Damian Lewis who was the draw to the show in its first season. And since then, like so many, I’ve been hooked week after week! Attending this event was such a treat!

The panelists included two cast members from Homeland, Navid Negahban who played Abu Nazir in season 1 & 2, and Nazanin Boniadi, who plays Fara in the current season of the hit show. The final two panelists were CBS correspondent and former Government official, John Miller and Jack Devine, a veteran of the CIA. 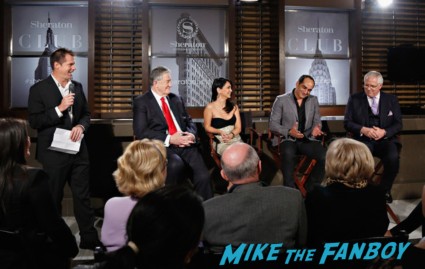 Both had amazing insight into what the real world search for terrorists is like. It was great that the actors seemed just as interested in what they had to say as the audience did! 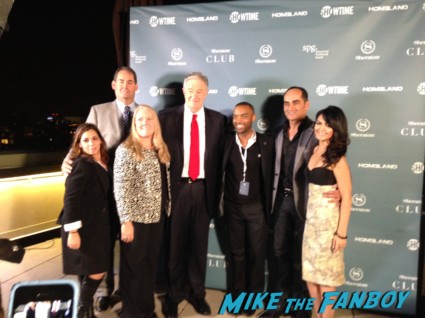 The discussion between the panelists was fascinating and I love delving deeper into the world of Homeland and the aspects of reality that are reflected in the show. They recorded the panel so my hope is it will be release soon! It’ll definitely be worth watching!

After the Q&A part, we were all invited to a reception in their Club Lounge overlooking Manhattan. The view was gorgeous! 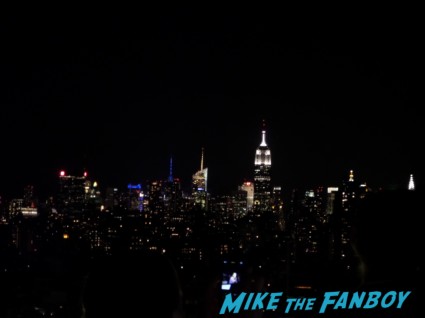 The food spreads were delicious; desserts, finger food, wine and beer, everything was great! 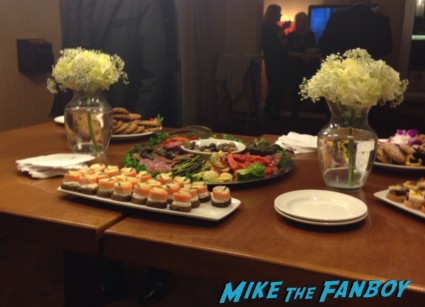 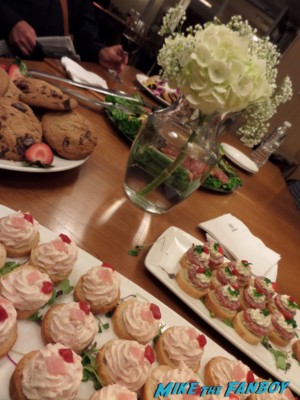 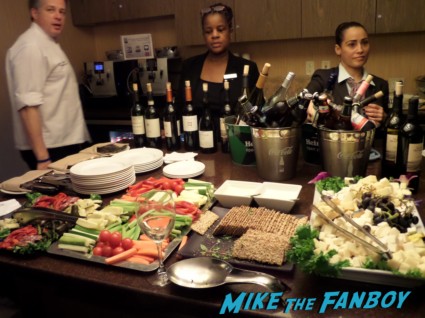 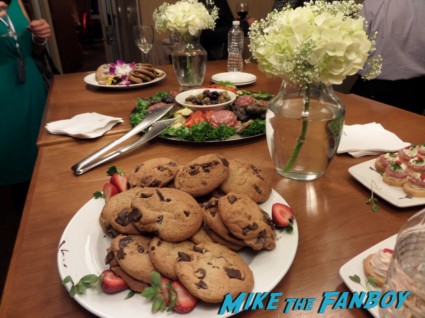 We were able to mingle with the panelists and they also had someone interviewing attendees. It was a lot of fun and yes, I did get interviewed. 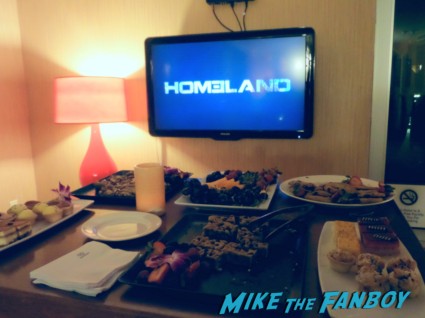 I chatted with both stars of Homeland a bit and told them how much I love the show. 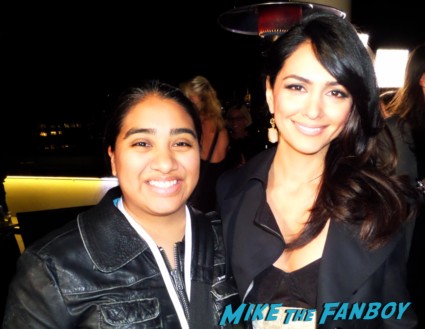 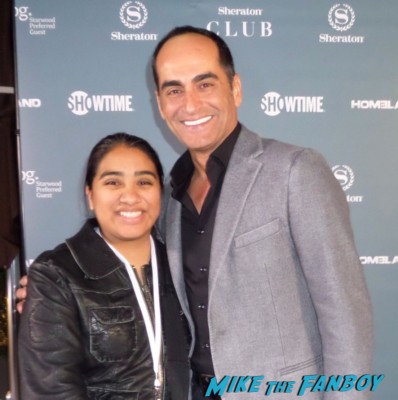 On our way out, we received goodie bags which had popcorn, candy, a Homeland blanket, a wine bag, a pair of headphones, a screen cleaner, AND season 1 & 2 of Homeland!!! 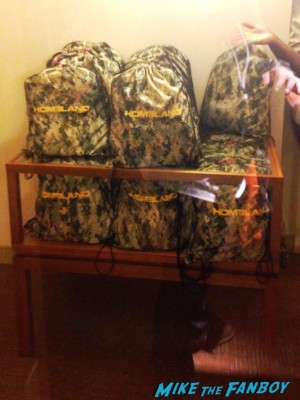 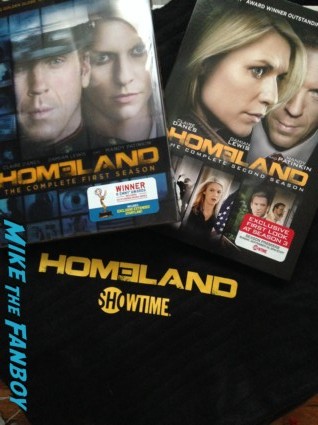 It was an all around wonderful and insightful evening and I’d like to thank Sheraton TriBeCa and Starwood Rewards for allowing me to attend! I was not a member of their rewards club but if this is the treatment their guests receive, sign me up! I’ll definitely be posting the panel when it becomes available!