Oh man, and I mean oh man… This does not bode well for other events at the LA Film Festival. Sigh.. Now, I made it down for the People Like Us Premiere and that’s about it. Well, Billy Beer loves him so Keira Knightley (as do I actually) so he’s heading down to the Seeking a Friend For The End of the World movie premiere there.

Will he strike it rich or will he get a rock? Doh! Check out Billy’s report after the jump!

Seeking an Autograph for the End of the World. Epic FAIL!

OK, for those who don’t know, I played and love the sport of soccer. So when they make a movie with a hot girl playing soccer (Bend it Like Beckham), I’m going to have a special spot in my heart for that girl Ms. Keira Knightley. So I decided to pass up the Brave Premiere in hopes for a signature from my soccer Goddess, along with Steve Carell, Gillian Jacobs, Adam Brody, and anyone else who wants to sign.

5:00 PM……A couple people have now made their way here, so they can watch my spot and I can go get a burrito.

Fast Forward, Let’s just get to the drops.

First Drop Gillian Jacobs! I’m a big fan of Community so let’s do this. Great, we get a wave, and a sorry have to go through the line. Put those photos away. 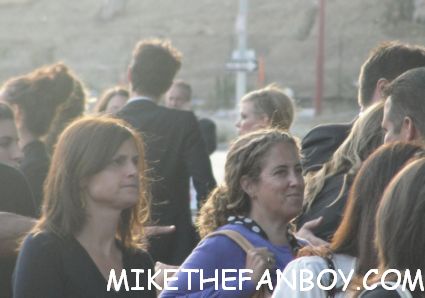 Second Drop Melanie Lynskey ( I think). Don’t really need her, but a loud grapher is calling for her. Again, wave, then nothing. 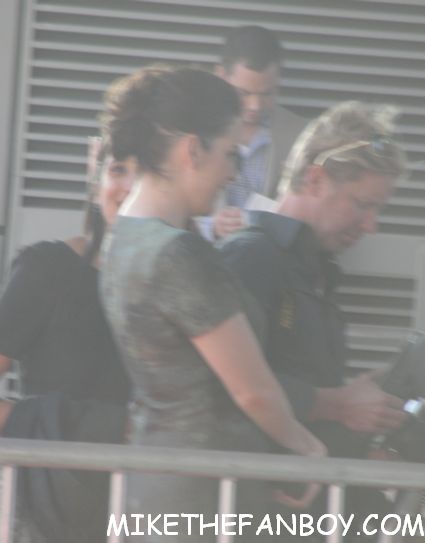 Third Drop T.J. Miller. Again, we call for him, and again the are steered toward to photographs. What’s going on? 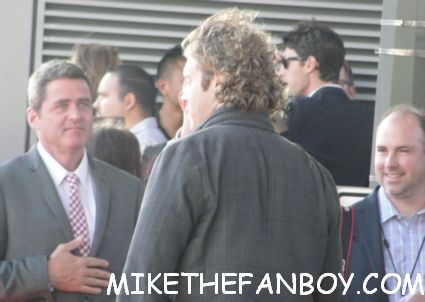 Forth Drop Derek Luke. He spends time time talking to people and waves, but doesn’t come over. OK, not one of the big names, but now I’m getting worried. 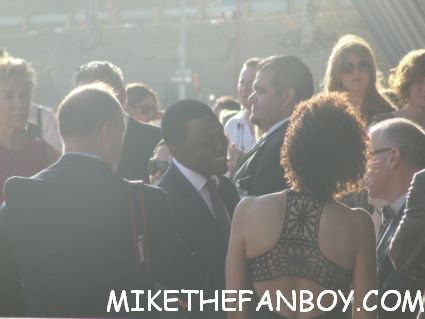 Firth Drop Rob Corddry. I love Children’s Hospital, and already got him at Comic Con, so I wasn’t really upset he didn’t come over. 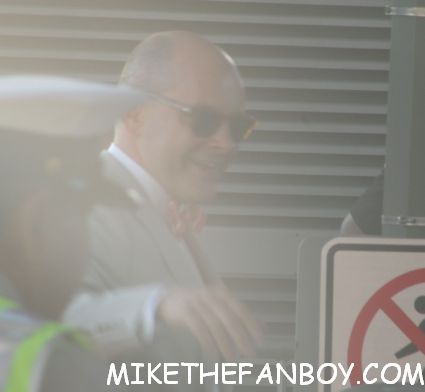 Six Drop Adam Brody. OK, here’s a sure thing. Might as well be Channing Tatum, this dude is going to sign. There’s the wave, and off to take pictures. Are you kidding me! Panic has now set in. I’m almost positive security is telling them NOT to come over! Seriously, that is what it looks like. 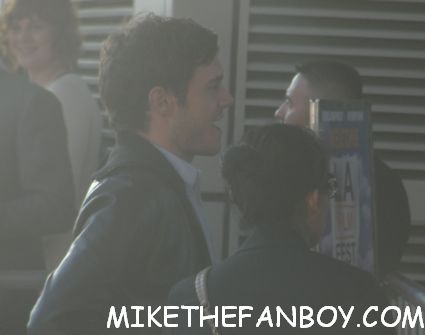 Seventh Drop Keira Knightley. People say she signs at Premieres. NOOOOOOOO!!!!! Now I’m sure security is tell them not to sign! A couple of graphers they don’t like are here, and I think they’re punishing everyone else. 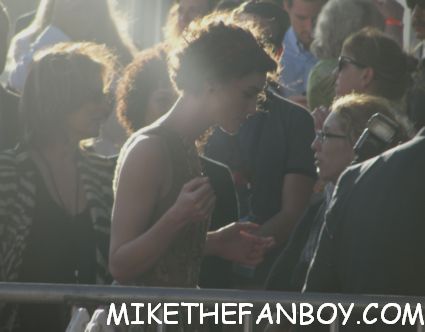 WALKER!!!!!! Drew Berrymore! Only saw her for a spilt second! Ugh, there goes my E.T. crush from when I was a kid. We are the same age.

Eight Drop Steve Carell. Could this get any worse? Yup. Not only does he not come over and sign, he stands there for minutes waiting, and STILL doesn’t come over. 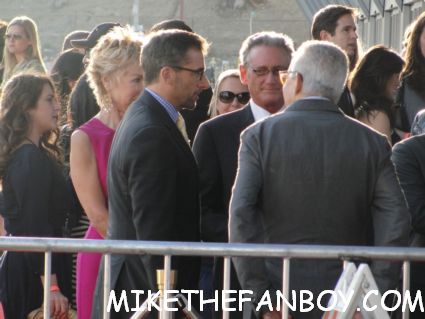 Ninth Drop Connie Britton. Do I even need to say what happens. 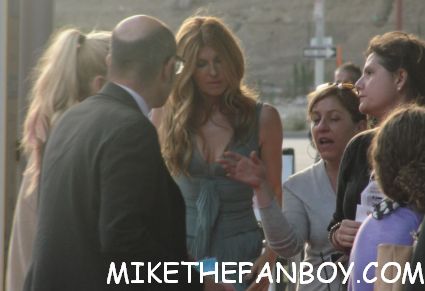 And that’s it for the drops. Well since there’s nothing better to do, time for the waiting game. About an hour in there’s a rumor Manny Pacquiao it taking pictures out front. I go running. He doesn’t sign, but I get a picture with him. OK, so not a total bust. 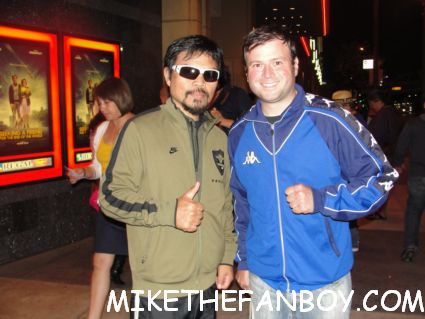 After waiting a bit longer, it’s me and about 4 other people. I look down at my camera to check out my pictures, and next thing I know, I’m alone. CRAP! There’s Keira, She signs about 8 autographs for the other 3-4 people, and I get blocked out by a security guard! NO! FAIL FAIL FAIL!

Going home. Nothing is going to make me feel better. On my way back to my car, I call THEE Mike the Fanboy to tell him my saga, first I can’t find my car, then a black cat runs in front of me TWICE! Really!

Well, At least I have the Pacquiao picture. Oh wait, I got home and looked up online, and guess who flew home Sunday to help his homeland? I got fooled by one of the Fake Pacquiaos! And here is where I post all the pictures of things I got signed………………………………..

Oh I forgot, one person crossed, Tommy Davidson. Yeah, he crossed the street, but I don’t think he’s crossed the relevant line since the 1990’s. 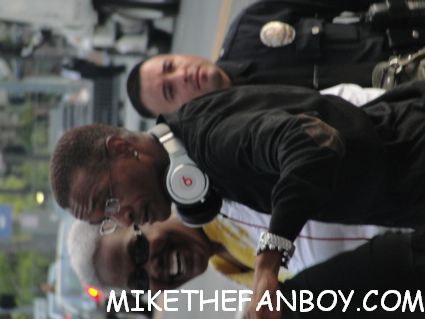