John Wick, which is just coming to blu-ray, was an indie hit for star Keanu Reeves and it looks like a sequel is already being mulled around. 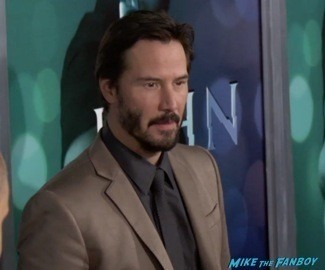 Directors Chad Stahelski and David Leitch already have ideas in the works for a new chapter in the action saga. One that preferably won’t have any K-9 casualties.

Also, on the remake front, it’s been talked about for a bit, but it looks like Stargate is getting a remake. The Roland Emmerich and Dean Devlin sci-fi yarn will be a continuation and a reboot at the same time and will also be eyed as a trilogy of films.

Nicolas Wright and James A. Woods who did the ID4 reboot script are cracking the script on this one as well.