I am so glad that Keira Knightley is finally back! It seems like she hasn’t made a movie in ages! Now she has a new end of the world comedy with Steve Carell and to promote it covers the April 2012 issue of Interview Magazine!

Keira looks awesome and the photo shoot has a great futuristic vibe to it. I love it. Love Actually is one of my favorite films and I’m glad that Keira is finally going to be out and about!

Anyway, in the issue Keira talks with David Cronenberg about getting lost in the art of film and hoping that people can see her as an actress and not just a celebrity.

Check out the cover and photo shoot below! And pick up a copy of Interview magazine on stands now! 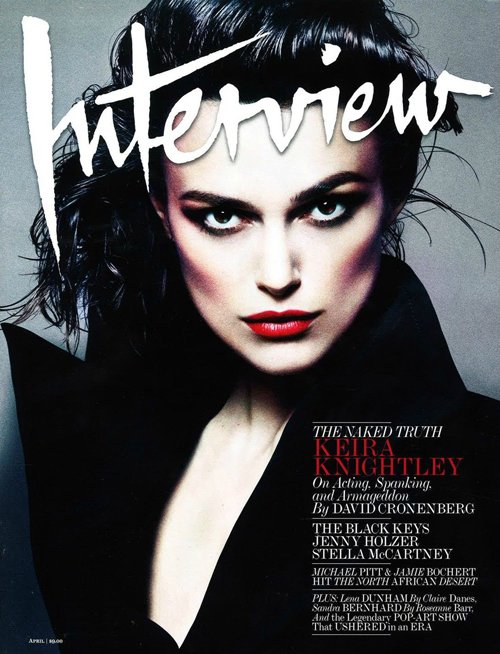 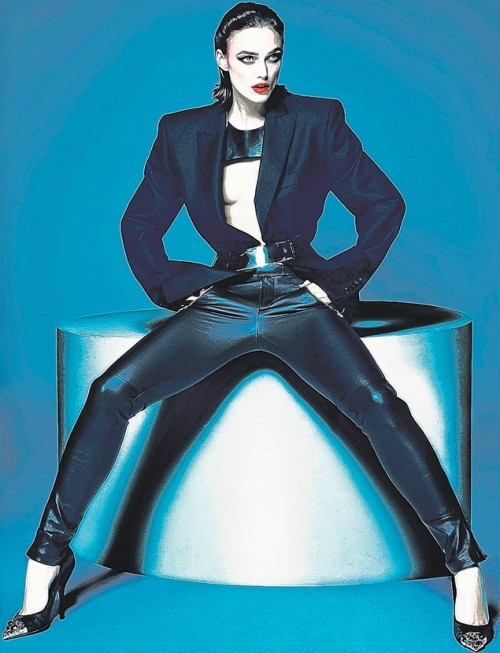