Welcome back to Billy Beer’s Barstool.  Today we are off to the Premiere of the 9th Season of Shameless.   I’m a fan of the show even though I don’t get to watch it all the time.  It often goes to places that you won’t see from your TGIF sitcoms!  Not knowing the future after this season with Emmy leaving, I thought this might be a good time to see the cast.  Sadly, Emmy is in Toronto with her husband for TIFF and Cameron is filming.  But the rest of the cast was there, and they were a woot! 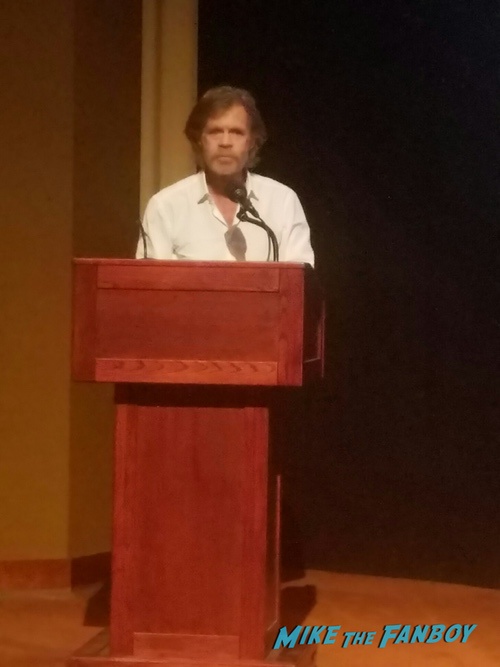 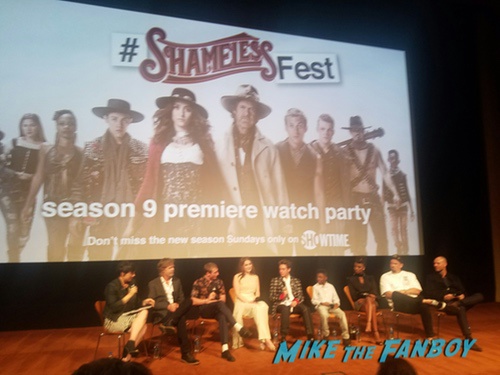 First they showed the first episode of season 9 (which is hilarious) then they had a Q&A.  You can tell this cast really likes each other.  When it was over, they had food and drinks and some of the cast members stayed.  Emma, Jeremy and Steve all bolted, but the rest of the cast took pictures and signed some photos. 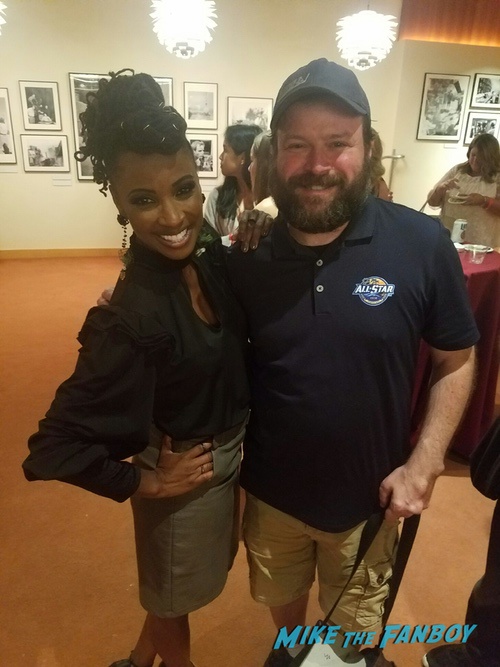 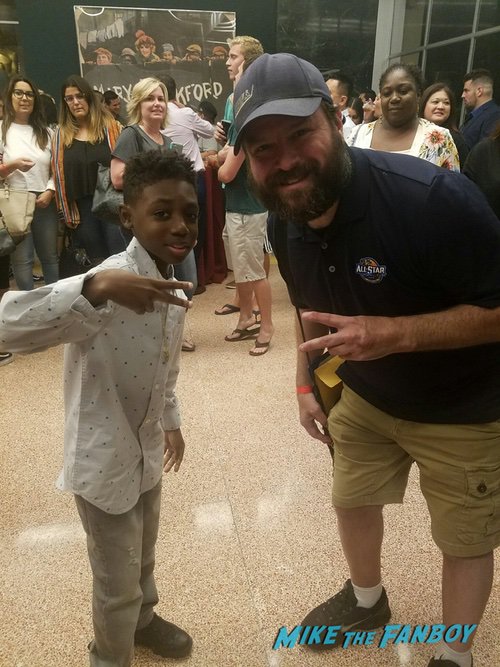 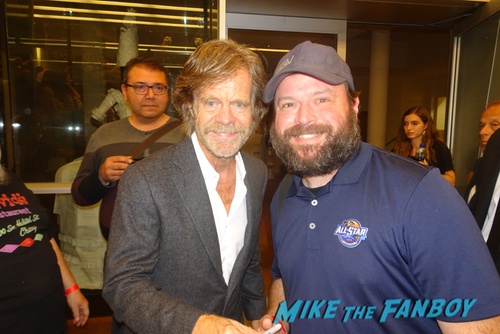