A few weeks ago I got a notification that Shaun Cassidy was doing his first concert appearance in almost 40 years. I jumped on the chance to buy a ticket for the intimate show that was held in Beulton, CA near Shaun’s home in Santa Barbara. In addition to being treated to terrific line up of songs and stories from his musical days, I was able to attend a brief meet & greet to get a photo with the grown-up teen dream. 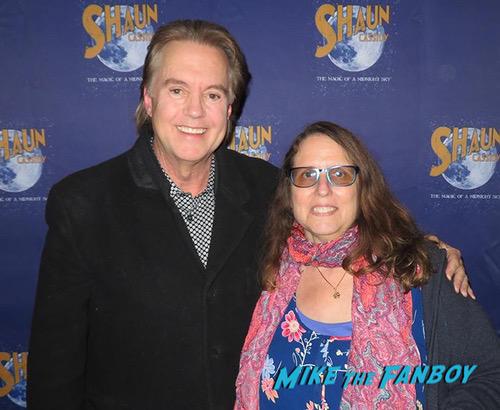 I also walked away with a signed poster touting his limited tour. 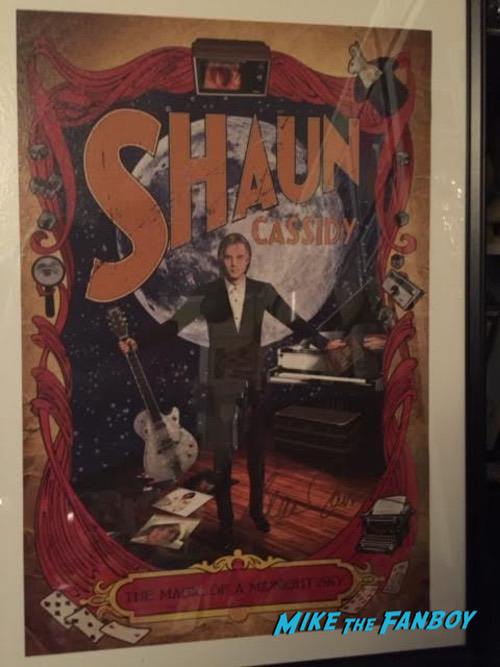 Of course my fascination with this particular Cassidy began forever ago when he was on TV’s  The Hardy Boys  (even though I must confess, I was a touch more interested in his real-life half-brother David and had a mild crush on his TV brother, Parker Stevenson). The summer of Shaun was 1977, when he hit the pages of  Tiger Beat  and started touring. Although I didn’t see him live back then, I do have this vintage photo of me holding a 16 Magazine centerfold of him from that certain summer, proving my devotion. The little paper caption that is on the photo says “boxy” which was an inside joke that harkens back to another favorite of that summer, Logan’s Run, but don’t ask me to explain further. 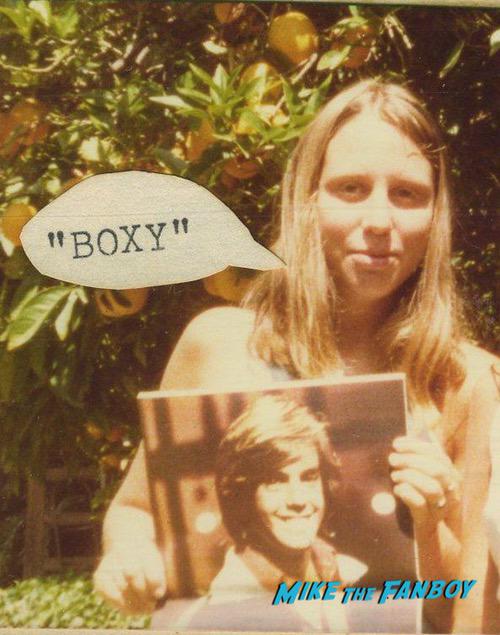 Many years later, but still forever ago, I attained my first Shaun Cassidy autograph at the Music Box Theatre on Broadway, after a performance of  Blood Brothers, which he starred in with David, Petula Clark and Adrian Zmed. That particular night in June of 1994, there was a charity event at the musical, and I was able to get a poster signed by the whole cast for a small donation. One of the highlights of his recent show included the emotional closing song from the musical as a tribute to his late brother David, tying together the present with my forever ago. 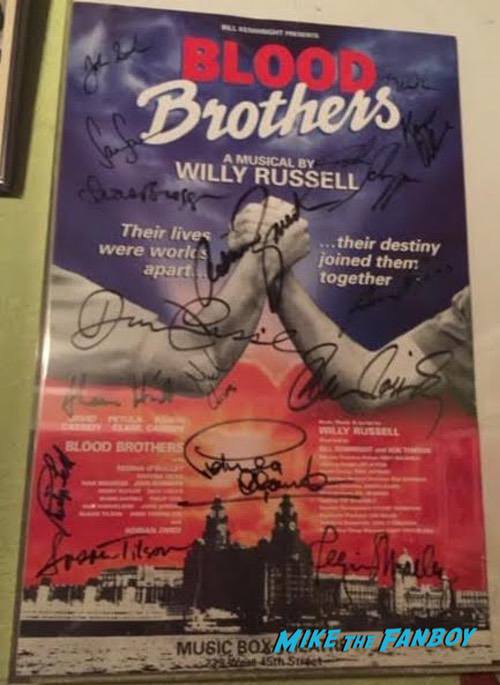