Last night, I got a last minute call for one of my favorite people of all time, Ms. Shelley Long. Oh, how I love the star of Cheers, Troop Beverly Hills, Hello Again, and so many other projects.

Shelley Long has kept a low profile lately, with some indie films and the occasional guest appearance on Modern Family not withstanding.

There is a new film that Shelley is in called, Different Flowers and she was making a rare appearance at a cast and crew screening. We headed down to the Burbank 8 and waited. 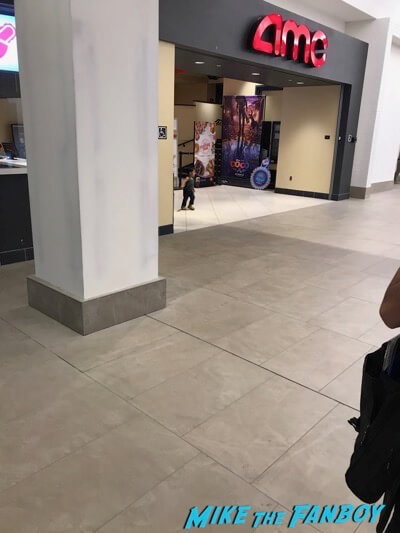 There were only three of us waiting, I have too much stuff for Shelley, my Troop Beverly Hills mini poster as well as Money Pit, Hello Again, The Brady Bunch Movie, and an original Cheers script.

We spotted Shelley walking around Macys and decided to wait until she was walking up for the movie.

I was pretty nervous, Shelley is a bit… Prickly, always has been cordial to me, but you know… Not giving out many hugs.

When she came up, the three of us lined up and she saw us. We asked if she would mind signing and she said, “I have to get my tickets and figure this whole thing out.”

Shelley attempted to write the quote, spelling permed in a unique way.

Then she signed one for Devon and when he asked for a second, she said, “Now, do you remember what I just said to him?”

Scotty got his Cheers poster signed. 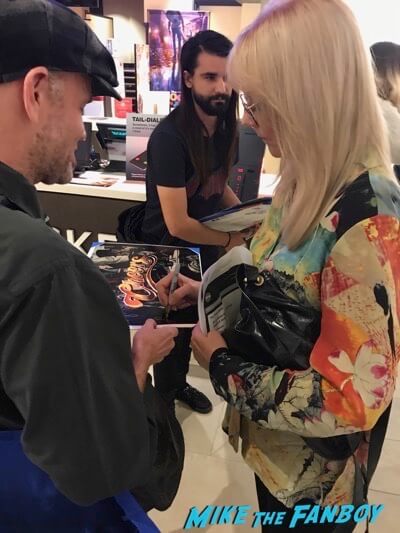 And that as we say is that. Now, A couple friends of ours were meeting us for dinner and they offered to go up and get another one done if we wanted, which was really nice of them. I mean look… I haven’t seen Shelley in six years or so! I need the help!

So, I was able to get my Money Pit poster signed as well, which I really appreciate. I have Tom Hanks on it already, yes, the worst Tom Hanks in history, but it’s still Tom Hanks! lol. 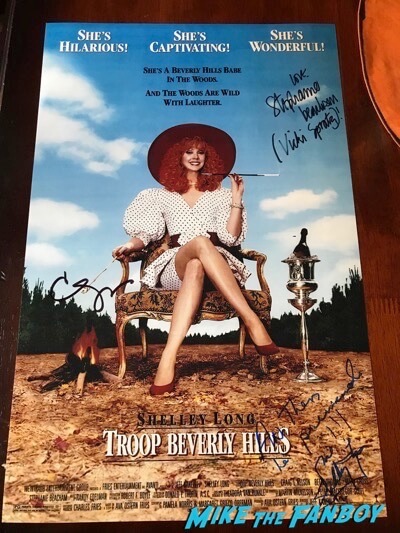 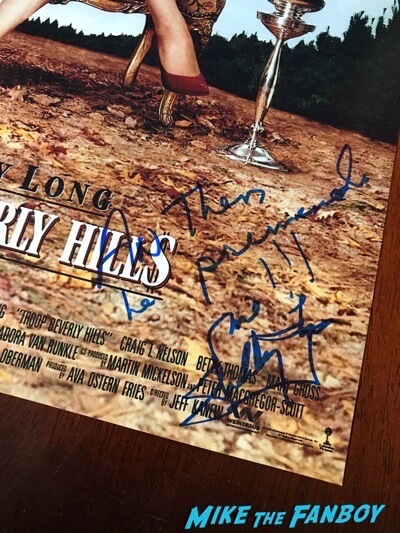 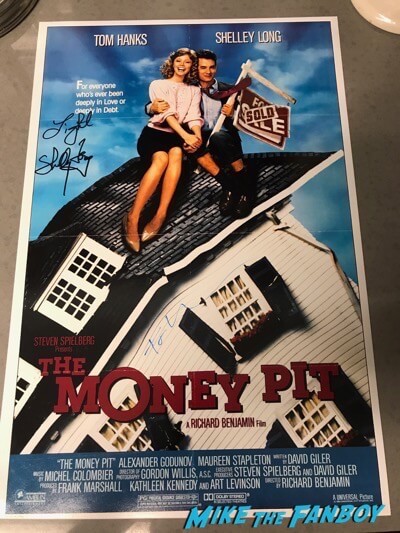 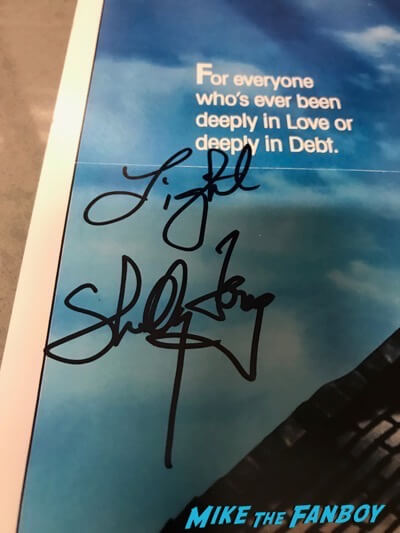