Even with the holidays right around the corner the news doesn’t stop! This week there’s more in the Todd Gurley autograph scandal, kids winning an autograph session, some news from the Kardashians, and more!

Everybody wants his autograph. Everybody except a kid named Anthony Tarantelli.
Watt posted a photo of a note he received from the 7-year-old kid to Instagram Monday.

In the note, the Tarantelli confessed he was Watt’s No. 1 fan and told him about the similarities between the two. 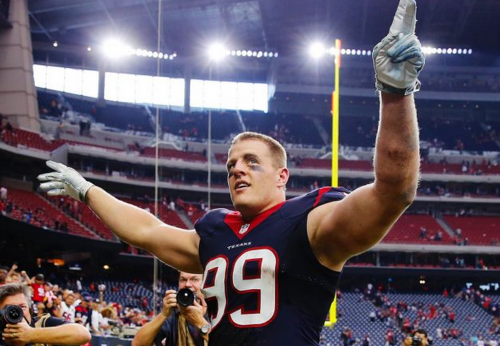 Khloe Kardashian and Lamar Odom may have been separated for over a year at this point, but it seems that Khloe may still be holding a torch for her estranged hubby. RadarOnline.com reports that the Keeping Up With the Kardashians star attended an L.A. Clippers game on December 16, where she happily signed autographs for fans using her married name, Khloe Kardashian Odom. 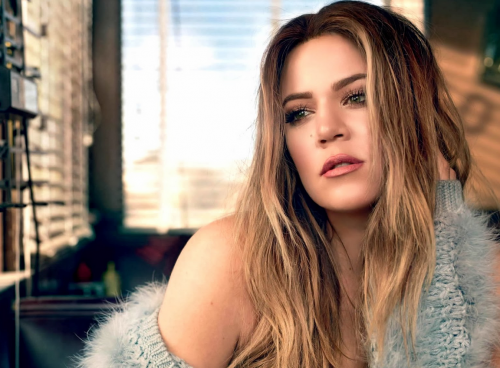 Fans are invited to meet the players from 6 p.m. to 7:30 p.m. Wednesday at the University of Louisville’s Trager Indoor Practice Facility.

The event is a free, but fans are urged to donate a new toy for the Salvation Army’s holiday toy drive. 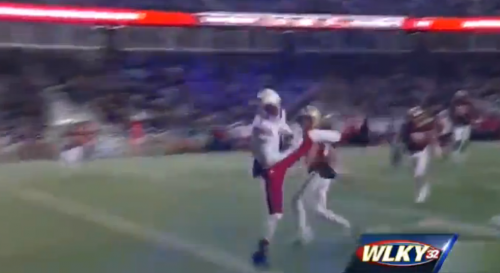 With Wayne Rooney and a small gaggle of other Manchester United players visiting Royal Manchester Children’s Hospital the other day, 12-year-old leukaemia patient Charlotte Jennings seized her chance to bag herself a few autographs.

However, stuck without any decent paper for the United players to daub their squiggles on, Charlotte used her head…quite literally. 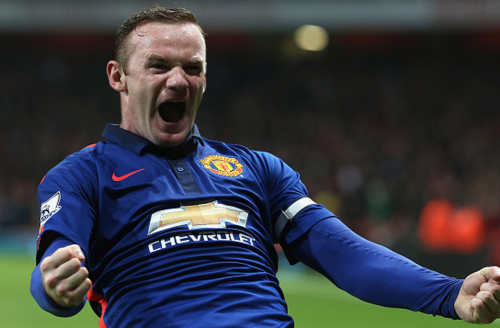 Hundreds of middle school students had the chance to meet some Husker alums after winning a contest to collect the most food for the Women’s Center for Advancement.

The students from Logan Fontenelle were challenged by two students at Bellevue West as part of a class project. Tyra Slade and Jasmine Rosemond asked the students to compete against another middle school to collect the most food items for the WCA. 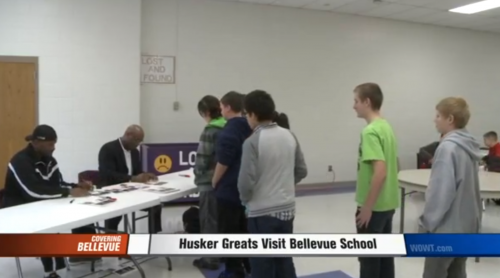 Head over to the TV series “Hot In Cleveland” page to see their Ugly Sweater Contest with one Midlander hoping his is the ugliest of them all.

Mark Gabaldon is hoping his “Puggin’ in a winter wonderland” sweater will garner enough votes for him to win an autographed ugly sweater by Betty White, who stars on the show as the sassy Elka Ostrovsky alongside Valerie Bertinelle, Wendie Malick and Jane Leeves. 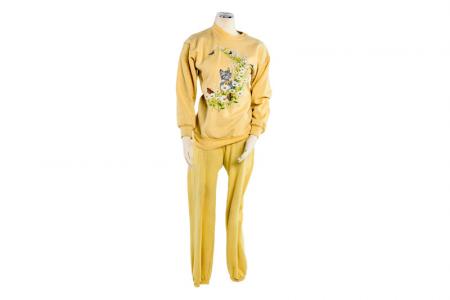 As the mother of three children who were born with a rare medical condition called facial paralysis, as well as other physical challenges, I know first hand the importance of a smile in a child’s life and the life of their family. The smile, is, of course, the happy part. Smiles are what songs are written about, and most people take for granted, but for children who suffer from facial deformity, like ours, the serious part, is an inability to speak or eat properly. My children all required feeding tubes for the first six to 12 weeks of their lives. They have endured hours upon hours of speech therapy and have had more than 20 surgeries as a result of their medical challenges. For more common facial deformities, such as cleft lip or cleft palate, studies indicate that one child in ten in the developing world born with cleft palate will die before their first birthday. 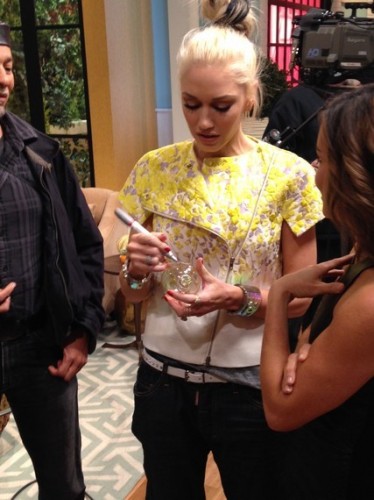 According to ESPN, there is video evidence of Georgia running back Todd Gurley signing the autographs that then got him suspended by the NCAA for violating their rule against doing such a thing.

The man who captured the image and the autographs didn’t mean any harm by it, and simply wanted to verify that he was getting the authentic autographs from Gurley.