While we haven’t done a recap of the latest in book signings and events lately, I’m going to try and be on the ball better and get them done for you!
Check out the latest in Fanboy happenings for this week below! 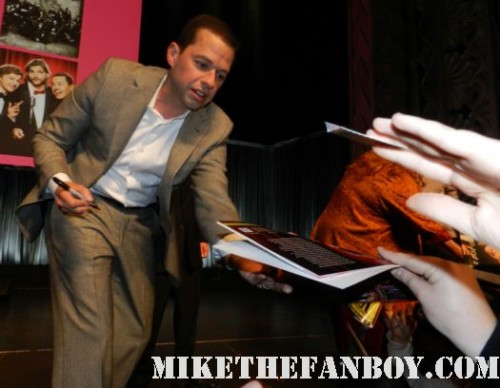 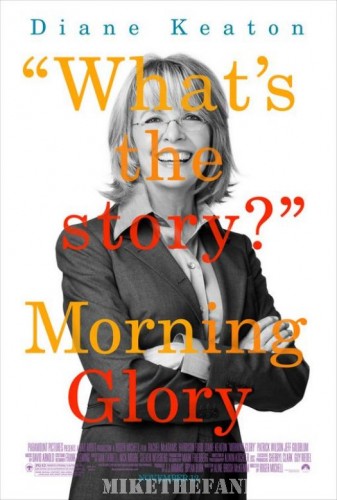 Wondercon is this weekend in Los Angeles, there are many panels and signings. The con is in Anaheim and tickets are sold out for Fri and Sat. Sun may still be available.