Scotty has been a huge fan of Sky Ferreira for a long long time. He’s always on the cusp of new music and this is no exception. Sky Ferreira had a performance and cd signing at Amoeba music in Hollywood and Scotty had to be there!

Check out this week’s Super Short Sunday below!

I have been a fan of Sky Ferreira’s music since I first heard the single “One” back in 2010. Since then, she has released tracks online and an EP. The release of her full album had been pushed back of number of times, and yet she was on the radar of many bloggers and music journalists. She has been recognized on many top album lists for 2013 and tapped as an artist to watch. Sky’s work finally saw the light in February of 2014 with the release, “Night Time, My Time.” The release has a brilliant electro pop / punk sound. I have been fortunate to see Sky perform live in Los Angeles before, and had her sign an autograph or two.

I was not going to miss her performance and signing at Amoeba Records in Hollywood. Sky put on a wonderful mini performance. I was really excited to hear the tracks “24 Hours” and “Everything is Embarrassing” live. After the short set, she met with fans. I was able to get the new album signed. Sky was also kind enough to sign my “As If” promo. Thank you Sky for a great night of music! 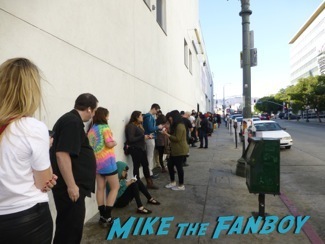 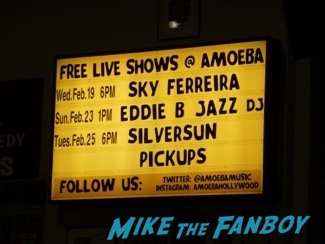 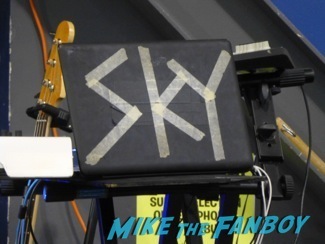 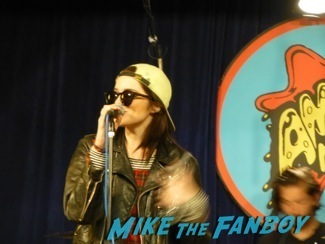 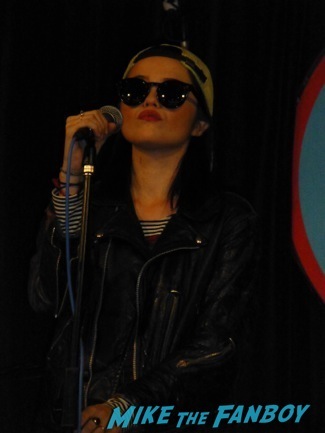 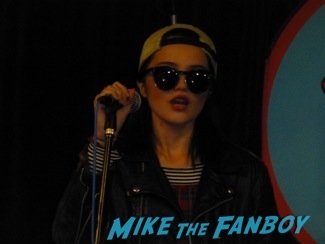 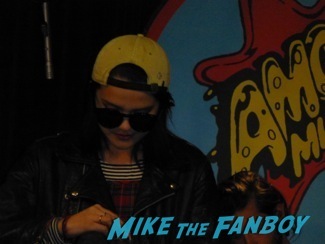 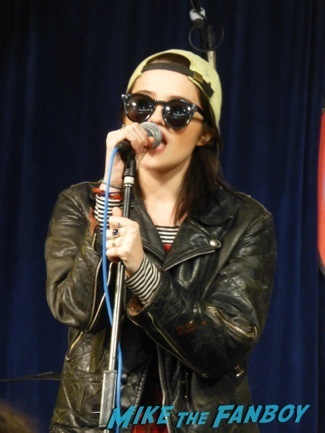 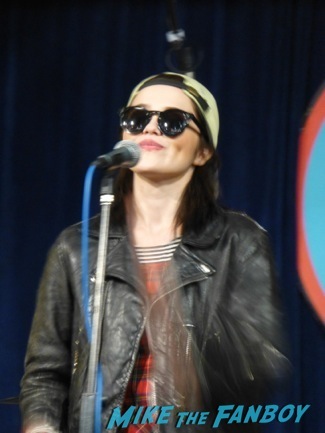 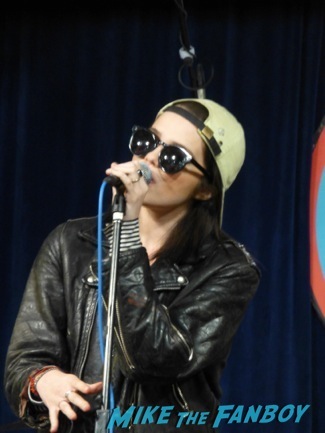 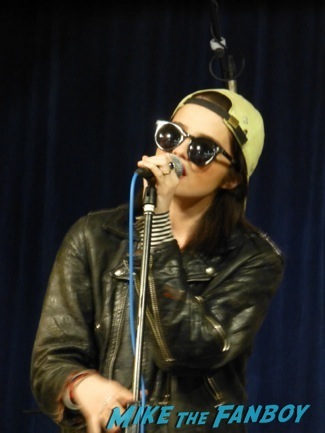 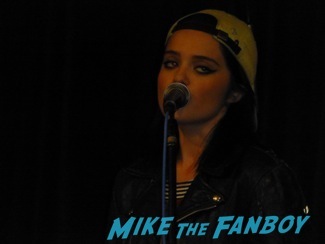 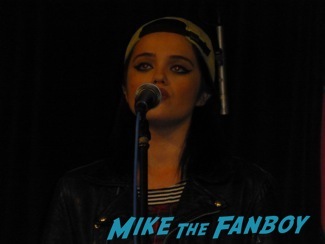 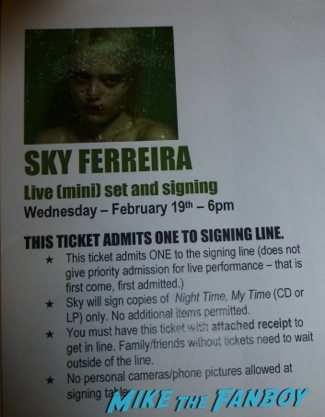 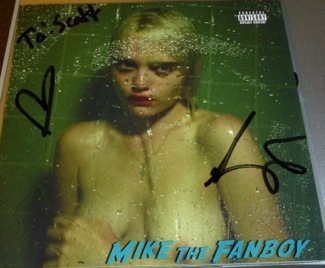 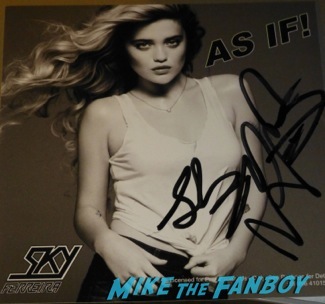