There’s something about Washington Irving’s original tale of Sleepy Hollow that captivates audiences. It’s been a feature film, countless books, comics, animated Disney classics and now a cult favorite series currently airing on FOX. Each of these iterations take from the source material but put their own spin on things, and each is compelling in their own right. 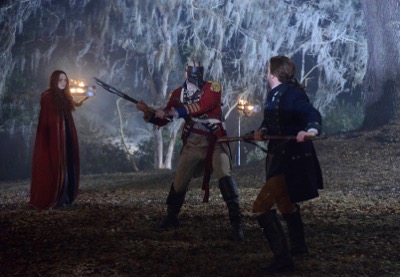 In the FOX series Sleepy Hollow, Ichabod Crane (Tom Mison) has been put in suspended animation and is now a fish out of water in modern times. There’s a lot of fun to be had in the simple fact that he’s ill equipped to navigate our world of iPhones and Beamers. It can be almost silly at times but has been very successful at championing it’s own brand of humor and heart.

In Sleepy Hollow: The Complete Second Season, Ichabod is back and this season a new character is introduced, Ichabod’s son, Henry Parrish (John Noble). If you haven’t seen the series yet, and notice John Noble’s name you might be scratching you heads wondering why he’s several years the senior of Tom Mison. Suffice it to say, that’s a major plot point which plays out nicely. 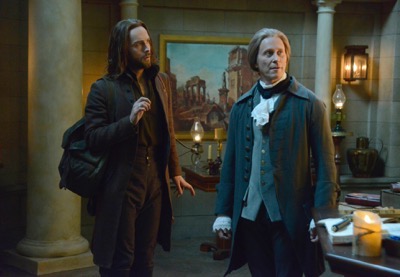 In season two, the focus sort of shifts from Ichabod and his quest for the headless horseman to stopping the apocalypse as it’s shown via the Four Horsemen. While I’m always up for a good, “let’s stop the apocalypse” storyline, it does weigh this season down a bit and gives a lot of screen time to the Second Horseman (of War) and his alternate secret alter ego. It certainly wasn’t bad, but when you have a leading man like Tom Mison, who is so charming and affable, we as the audience want to see him front and center. 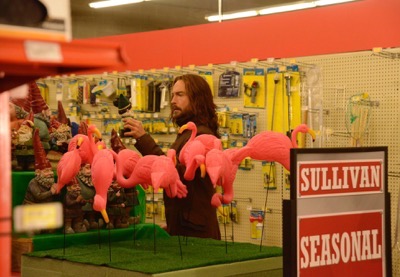 There are many historical or pseudo-historical waters to trudge through as well and we see different sides of iconic figures you might not have known about. For instance, did you know that Benjamin Franklin (Timothy Busfield) is a nudist? Neither did I. Again, much like the series itself, it’s a fun interpretation of characters that you think you know.

There are several story arcs this season, and while there may have been one too many, I really did find the subplot with Katrina (Katia Winter) and the Headless Horseman really interesting. the fact that he’s a former suitor and they may or may not still have an ember burning is really fun and adds to the overall arc. 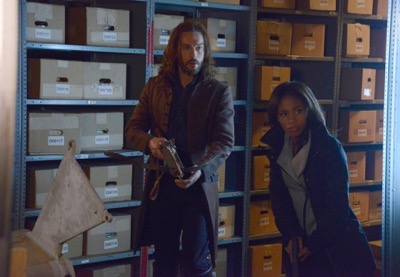 The one thing that I feel the series has a hard time balancing, is the very convoluted mythology. It would be nice to see the show settle down and really focus itself on the central characters. Tom Mison is such a wonderful lead, I feel like with so many characters he doesn’t get the proper time to shine during some episodes, there’s so much story to get to. 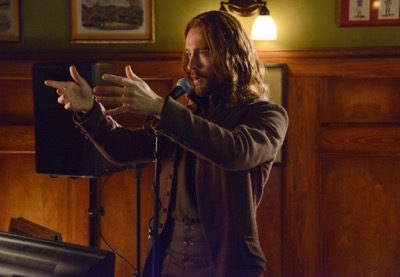 There are worse problems for a series to have however, and Sleepy Hollow is a really fun series to watch. The humor and heart are still there and even when it does feel weighted down the writers are smart enough to find the balance that they need.

Sleepy Hollow: The Complete Second Season arrives on Blu-ray in a fine transfer. I know I’ve said this before but watching a series like Sleepy Hollow in High Definition is a vast improvement over the broadcast version of the show. The colors are richer and the fine details more present. If you compare the close ups especially you can really see the difference. 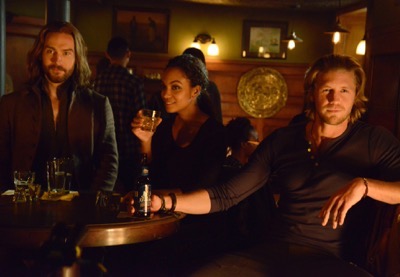 Special features on this set, include a featurette on disc one titled “A Salute to Sleepyheads.” It’s a fun look at all the fans of the show, footage from Comic Con and how the fandom is increasing for the series. 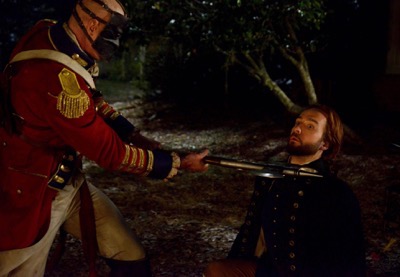 The final disc sports deleted scenes, a fun gag reel an three featurettes, Mysteries and Mythology: The Secrets of Season Two, which is a look at the major plot arcs this season. Monsters and Mayhem: The Creatures of Season Two, which is, well… A look at the creatures of season two. Finally, Hollow History, which looks at real history and the Sleepy Hollow version of history. 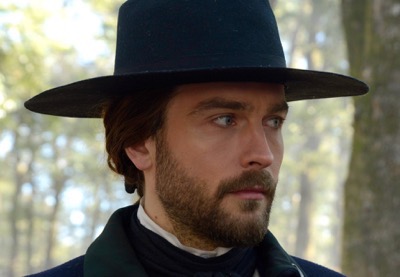 Overall, I think that season two of Sleepy Hollow, while a little weighted down, retains a lot of what made season one so good. The cast is fantastic, led by Tom Mison and if you have yet to check out the series, now is a perfect time to play catch up.

Sleepy Hollow: The Complete Second Season is out now on Blu-ray! 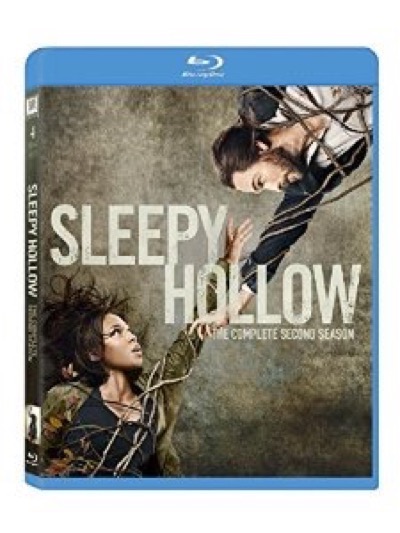