She’s fantastic, made of plastic.
Microchips here and there.
She’s a small wonder, brings love and laughter everywhere.

I used to love Small Wonder, it was one of those 1980’s cult classics. Even when the show ended it’s run the reruns aired forever. Like Pinky says, I don’t think you could turn on the TV without seeing an episode! It was nuts!

Pinky has been lucky enough to live her childhood memories and meet a lot of the cast!

Hello, my lovelies. Pinky Lovejoy-Coogan here wondering whatever happened to the cast of Small Wonder (wow, that was awful; I apologize). 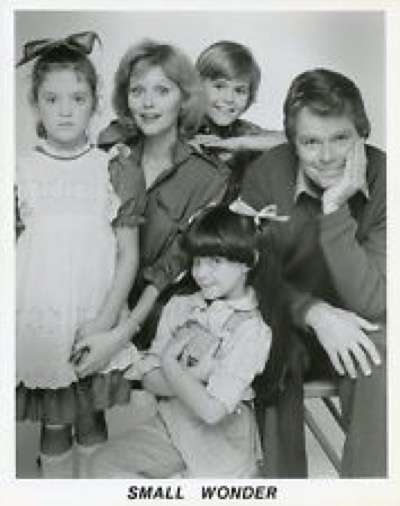 In case you’ve never heard of the show, it revolved around a girl robot named Vicki and the family that she lived with. One of the best parts of the show were the nosy neighbors (included Edie McClurg) who were always trying to uncover the truth about the robot. 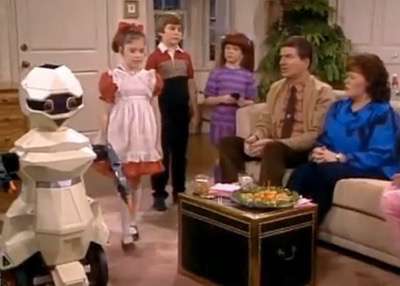 Recently, I had the opportunity to meet both Marla Pennington, who played the mom on the show, and Jerry Supiran, who played Jamie Lawson. 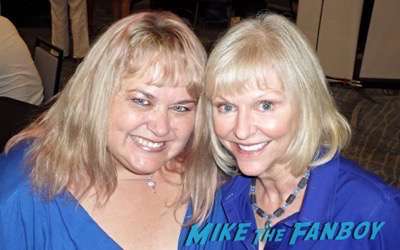 And, of course, I was super lucky to meet Edie McClurg several years ago (as mentioned in my Ferris Bueller’s Day Off article). 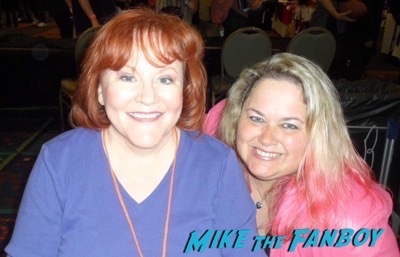 Small Wonder ran from 1985-1989 and also played in syndication. A LOT. I remember a time when it was on TV pretty much any time you turned it on (or maybe it just felt that way). So great getting to meet a few members of the cast!