One of my favorite new shows this season has been SMILF.

The series airs on Showtime and it a quirky comedy about a young single mother navigating the Southside AKA a “southie.” 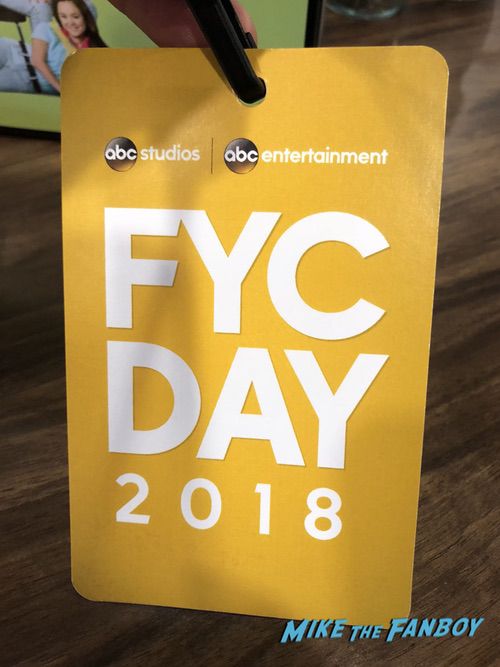 For the ABC FYC day, SMILF had a meet and greet lunch. Lisa Lisa and I had our SMILF posters at the ready. 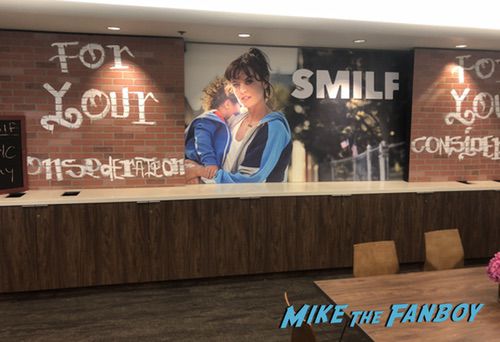 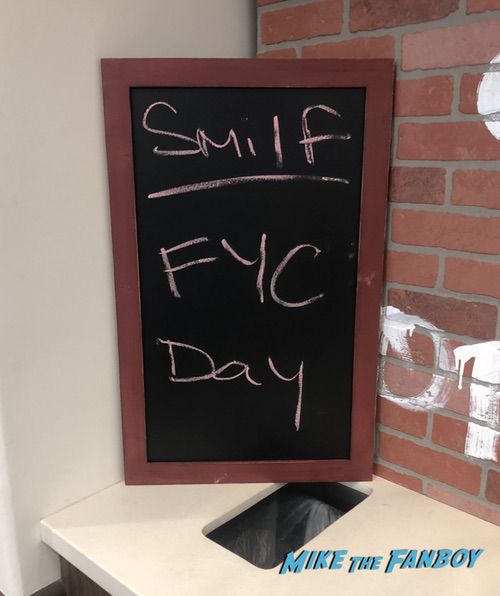 The cast sans Rosie O’Donnell who couldn’t come all came over and mingled.

Connie Britton was super nice. I told her about how much I love the series and we got a quick picture. 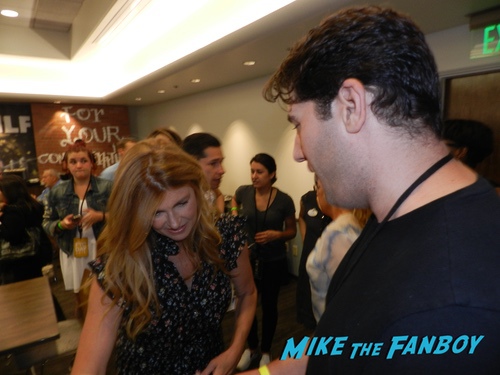 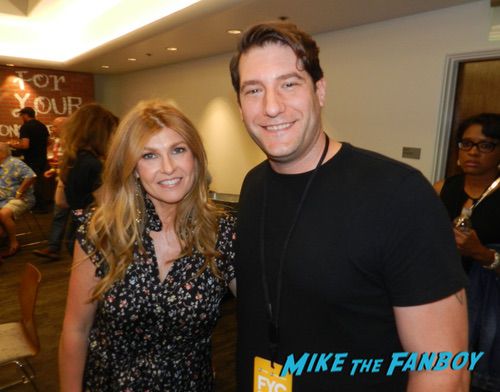 Then Frankie Shaw was super nice. We talked about how my mom and I binged the show over the holidays and she said, “I love hearing how people watch the show and who with.” 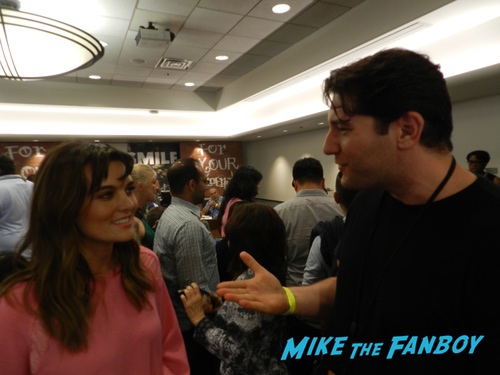 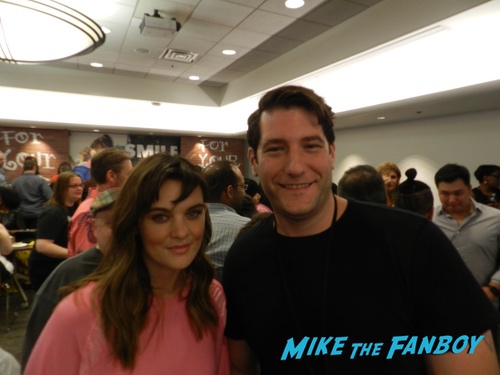 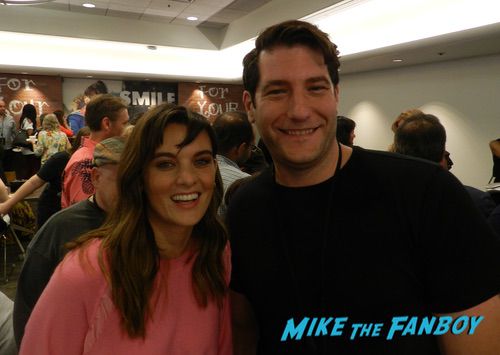 And then Miguel Gomez was super nice as well. It was super fun and everyone was so nice. I love it when they do organized meet and greets like that. 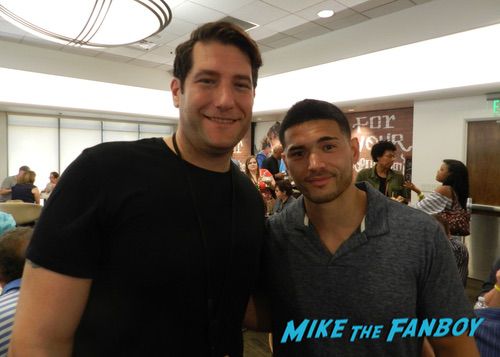 I’ll have more from the ABC FYC day later!