Entertainment Weekly already posted an awesome cover for the new Mad Max movie with Tom Hardy and the always fan friendly Charlize Theron. I love Tom Hardy, he was so good in Warrior.

Mad Max comes out in May of 2015 and is sure to be making the rounds at comic con AKA the quest.

Tom Hardy takes on the role of damaged road warrior Max Rockatansky (played by Mel Gibson in the original three films) while Charlize Theron stars as a commander named Imperator Furiosa. Also starring Nicholas Hoult, Hugh Keays-Byrne, Nathan Jones, Zoe Kravitz, Riley Keough, Rosie Huntington-Whiteley and many more, the film is directed by Miller, who has directed every “Mad Max” film, from a screenplay by himself, Brendan McCarthy and Nico Lathouris.

Check out the sneak peak photos below! Mad Max: Fury Road is sure to be epic! 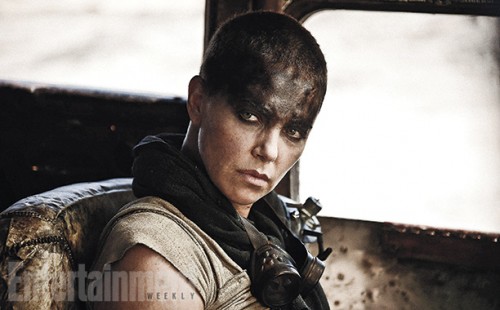 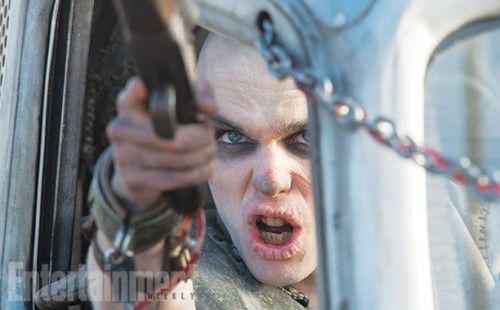 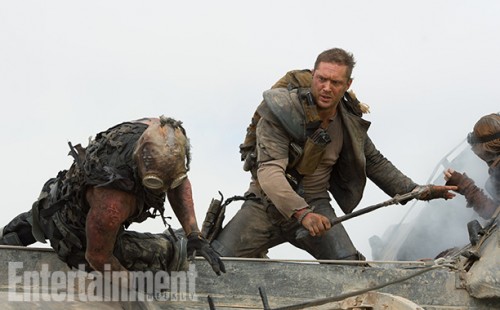 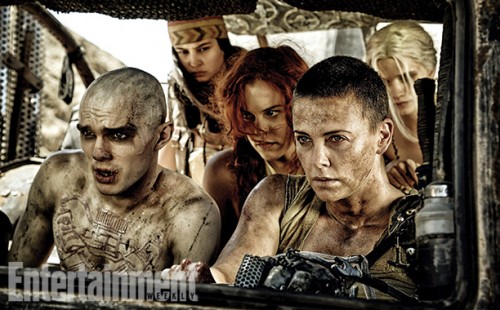 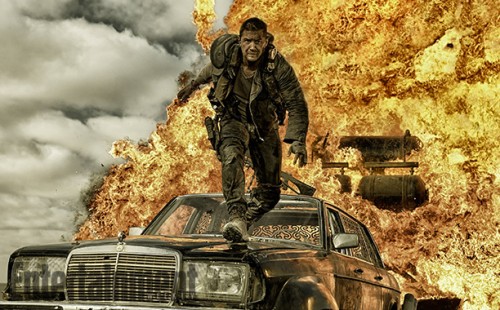 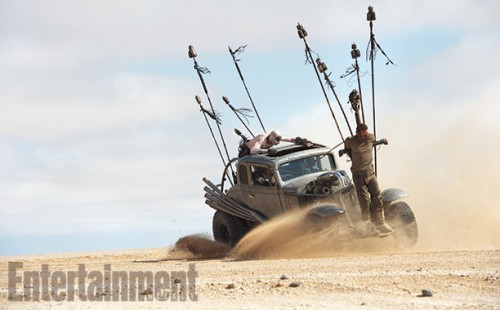 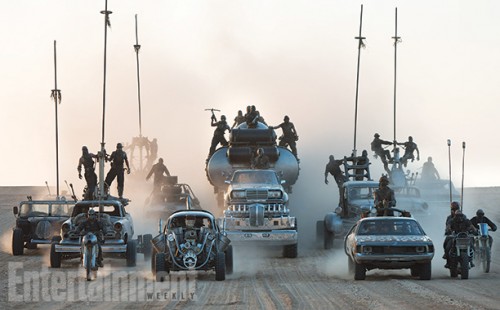 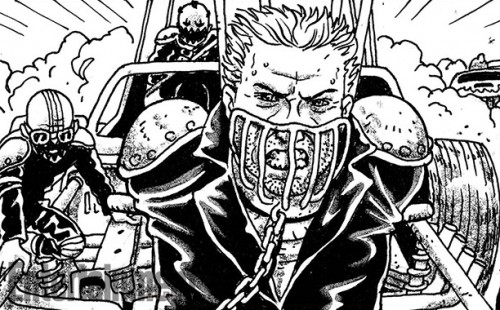 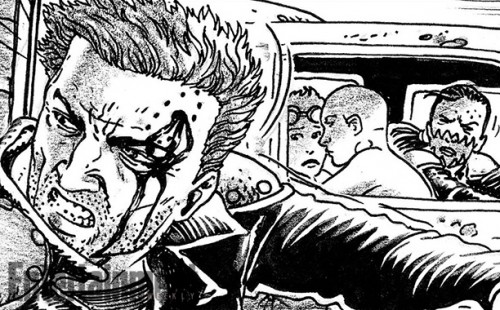 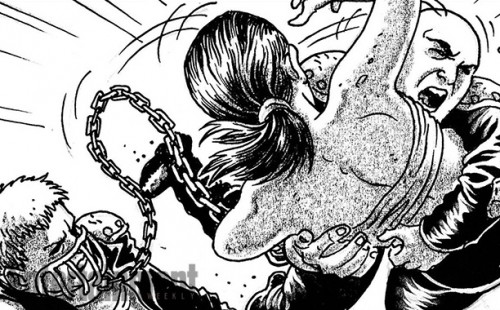