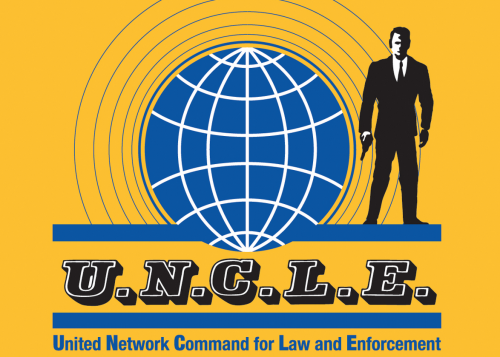 Set in the 1960’s cold war, the spies are forced to put aside their anger and hostility to stop a criminal organization set on seizing power. They have one lead, which is the daughter of a German scientist. She is the key to infiltrating the organization and saving the world.

Warner Bros has released the first image from the film. My doesn’t Henry Cavill look dapper in his 1960’s duds. 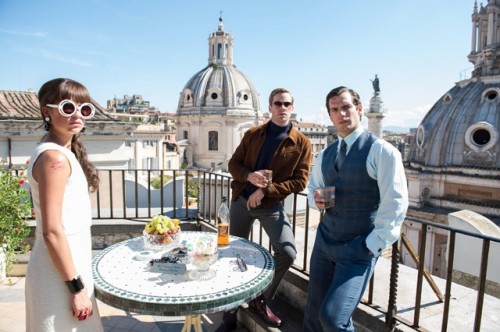 Check out the first look photo below!