This entry is not so short! During the pandemic shutdown, there were very few things aside from family and friends to keep me feeling happy and somewhat normal. One of the things that kept me feeling good was Sofi Tukker’s music. Sofi Tukker is an electronic music duo consisting of Sophie Hawley-Weld and Tucker Halpern. Their music is uplifting and fun. They even started streaming live DJ sets everyday. It was AWESOME! The fans that viewed the streams each day became known as the “Freak Fam.” It was so fun to have a community of fans all having a great time together even though everyone was separated.
Fast forward two years later. I was finally going to get my chance to see Sofi Tukker live in San Diego. I went early to the venue in the hopes that I could meet them. As luck would have it, I was in the right place at the right time. Both Sophie and Tucker were so FRIENDLY. They took the time to speak to me, sign my items, and took a picture with me.
Their show was off the charts INCREDIBLE! They had everyone dancing and signing. Their sound is infectious. It was one of the best shows I have seen in a long time. Even though I was masked and sweating like nobody’s business, it was so exciting to experience a live show again. If you have not heard their music, do yourself a favor and go to iTunes and buy their albums, EPs, and singles. You will not be disappointed! A MILLION thanks to Sofi Tukker for helping me get through the pandemic, being so KIND when meeting with me, and for signing my things. It was and is beyond appreciated! 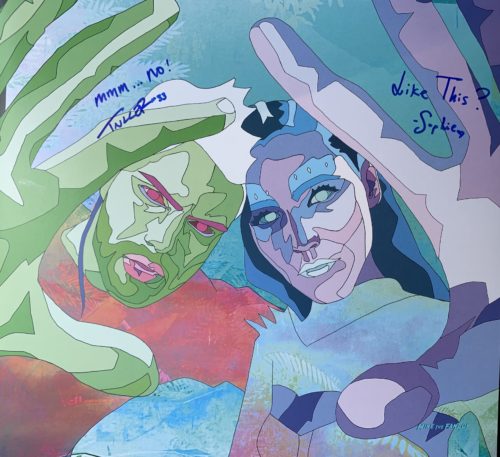 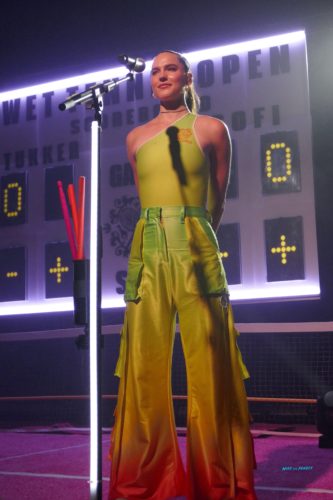 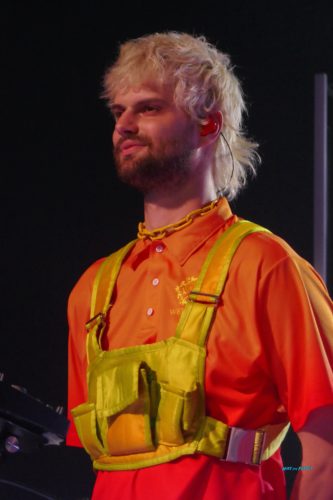 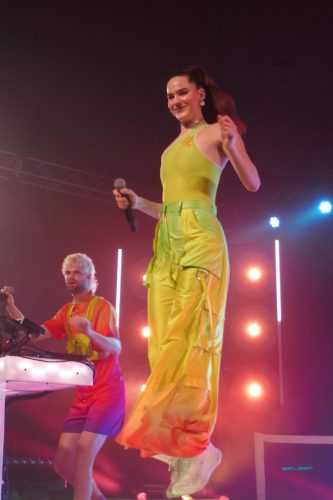 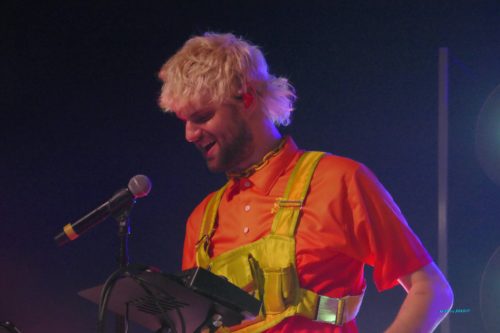 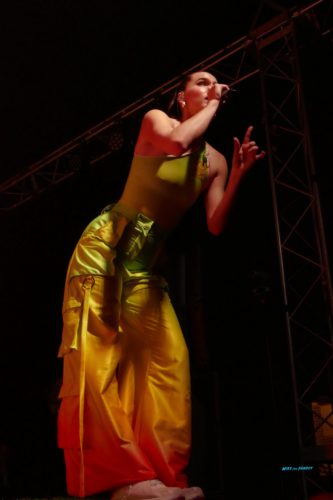 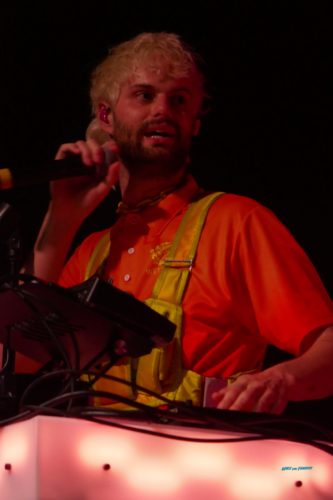 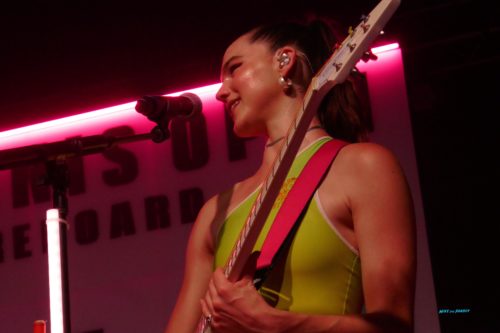 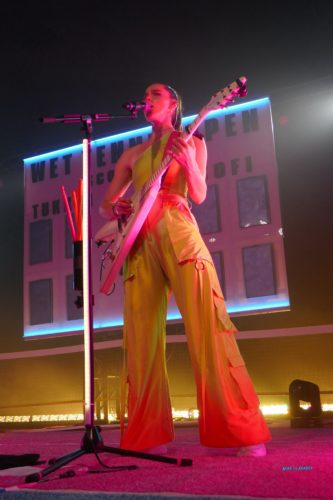 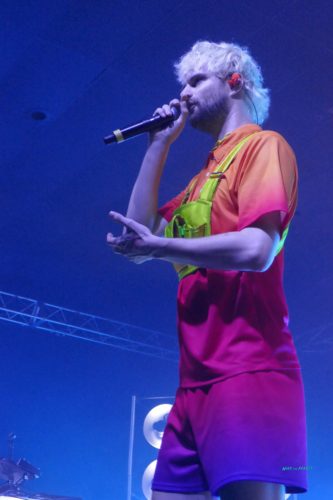 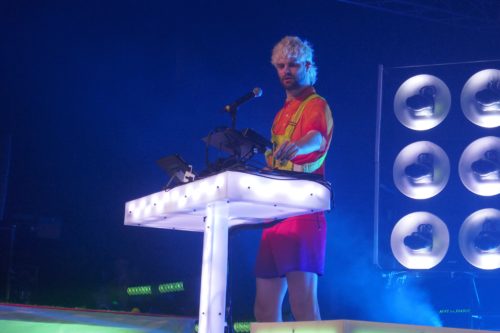 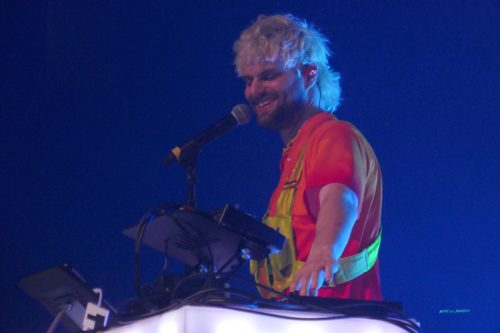 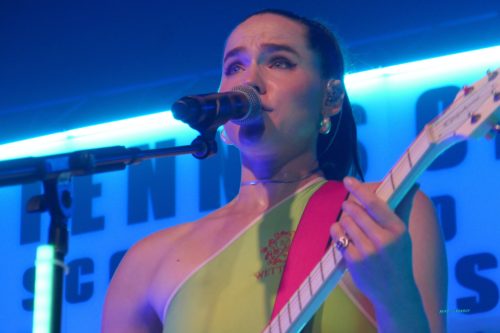 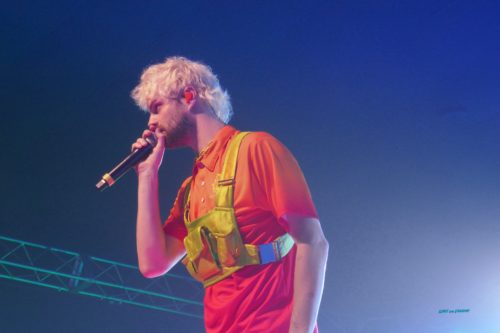 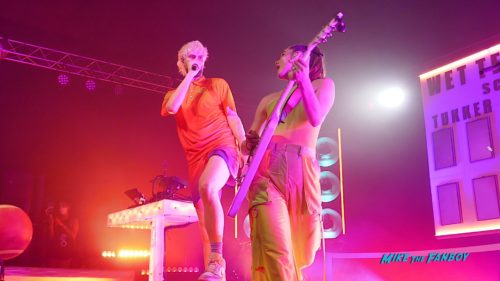 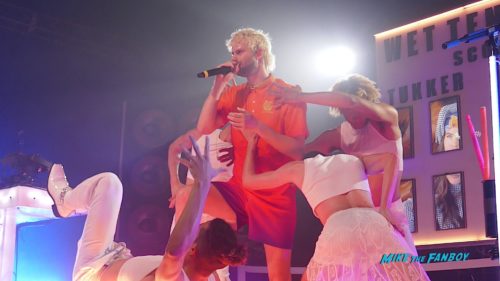 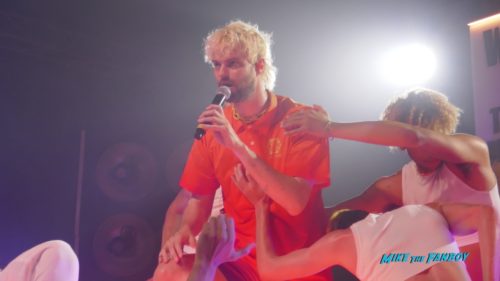 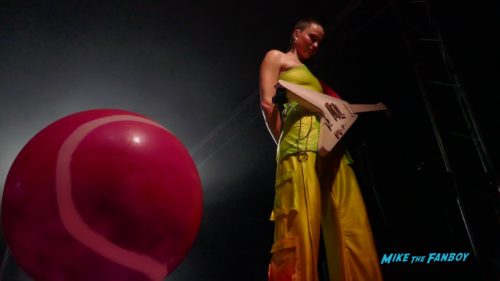 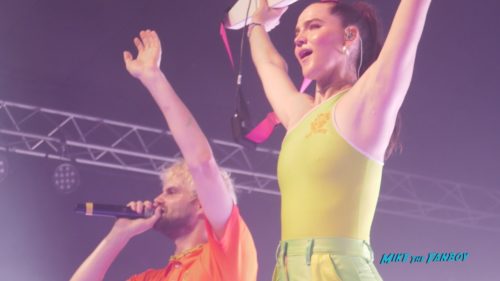 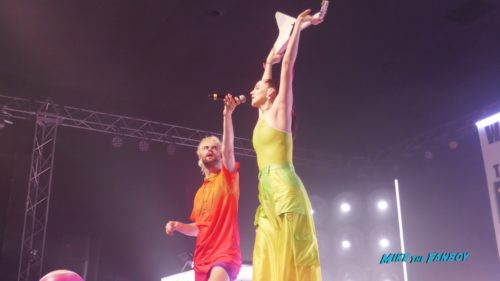 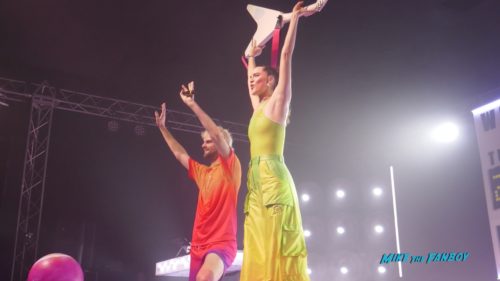 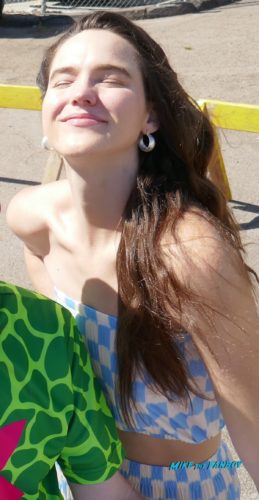 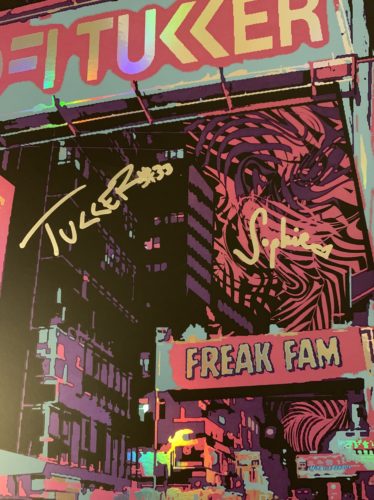 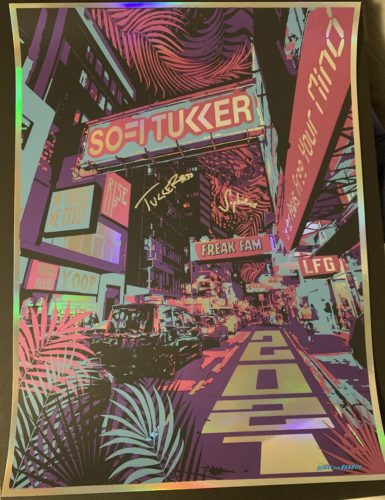 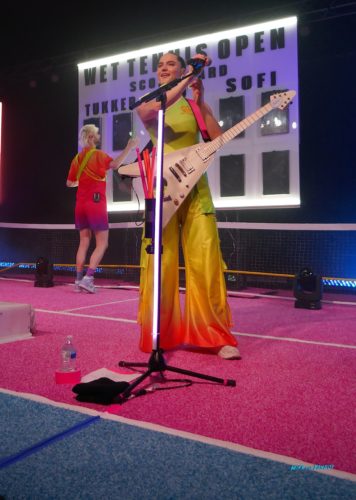 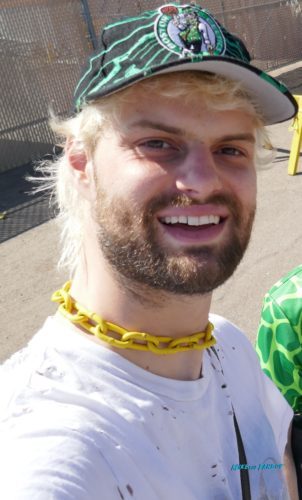 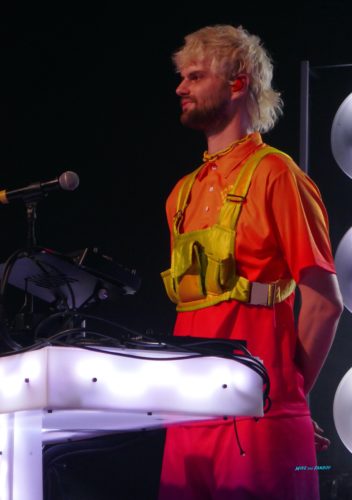