Home / Movie Reviews • Reviews / Son Of God Blu-Ray Review! Does This Adaptation Shed New Light On The Story Of Christ?

To me, it doesn’t matter if you consider yourself a believer or a heathen, but I think everyone has to admit that the story of Jesus Christ is a powerful one. Taken on it’s own, free of religious context, it’s a fascinating story full of betrayal, hard choices, following ones destiny, and sacrifice.

Honestly, there probably isn’t a story as well known in all the world, so any film that tackles so familiar a subject has to present it with either new information or told in a unique way. In the film Son of God, which was recently released on blu-ray, the filmmakers chose to go the “greatest hits” package route with the story of Christ. 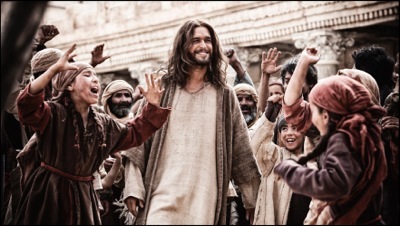 Originally part of The Bible: The Epic Miniseries that aired on History Channel, Son of God has been pieced together to make a two hour film. Diogo Morgado plays the Son of God, and the story is told as we know it. 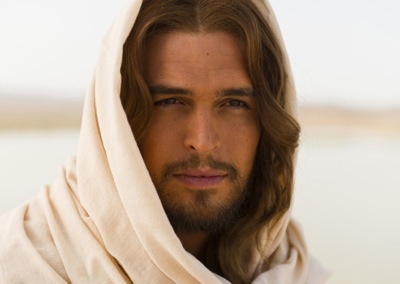 Jesus’ story is at least attempted to be placed in an overall view of the bible with mentions of Adam and Eve and what came before. However, as the title suggests, this is Son of God and the bulk of the runtime is decidedly so. I did like the fact that we didn’t just get a section of The Bible miniseries basically cut out from the larger work. 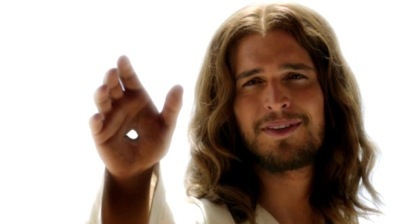 The beginning of the film, chronicles the birth of Jesus and then skips to when Jesus turns 30. Everyone who is familiar with the story of Christ knows that this is the same way as in The Bible, however with a narrative story like this, it would have been interesting do have dug a little deeper, perhaps research outside sources to see what happened during the adolescent years of Jesus.

Once Jesus starts his ministry he gets together the disciples, the story itself is told from the point of view of the apostle John (Sebastian Knapp). It does serve the film well, so that when the film cuts between sections in the life of Jesus, it’s more like a memory than a straightforward story. It’s a great devise that serves the film well. 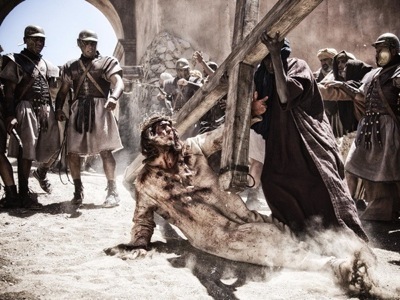 I wish more time had been spent with the apostles themselves. Personally, I think a great offshoot would be to look into the life of say Paul and chronicle his journey from farmer to follower of Christ to apostle. There’s a lot of rich material there, that sadly Son of God doesn’t really mine. A little attention is given to Judas, more than likely because he is the one who will eventually betray Jesus so you have to give him a little screen time. 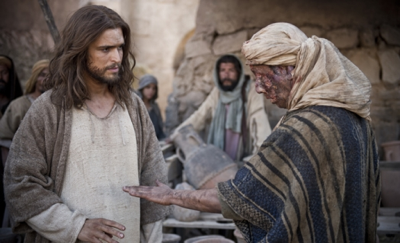 One thing I enjoyed in the film, is the time given to the political positioning in the city of Jerusalem. I’ve heard it discussed before but actual time was spent fleshing it out a little bit more than I expected. The unrest in the city, political lines, etc.. All of that was extremely interesting and it doesn’t get talked about enough. 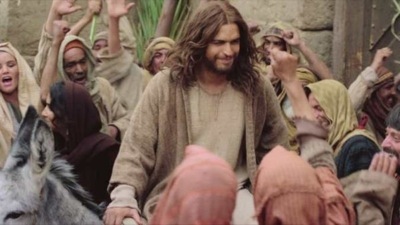 The performances in the film are really good, you can tell attention was spent in the casting process. In particular Diogo Morgado as Jesus. He has good looks, but he really brings a heart and soul to the character that I thought worked really well. Roma Downey was also very good as Mary, she was especially effective in the final scenes of the film.

Son of God arrives on blu-ray in a fine transfer that brings out the sharpness and clarity in the film. The high definition details tend to betray the big screen adaption and reveal it’s television roots but not the point where it’s distracting. 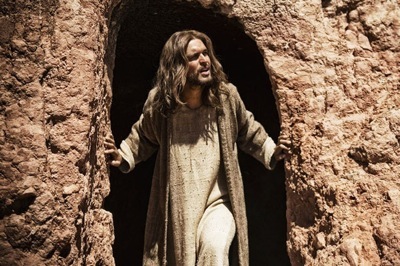 Special features on this release include: Son of God Reborn, which is a nice featurette talking about removing the story of Jesus for the theatrical release, From The Set: The Passion, which is behind the scenes footage, Son of God: Un Reino Sin Fronteras, which is an interesting Spanish language featurette (sorry, I couldn’t watch this one), Put Your Faith Into Practice: Introduce Children to a Relationship with Jesus Christ, This short video has Roma Downey and Mark Burnett talking about Compassion International. There is also a theatrical trailer. 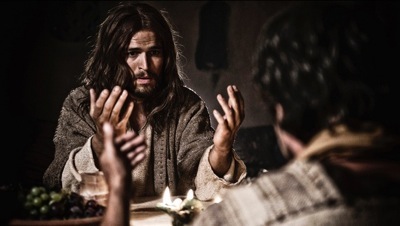 Overall, while Son of God is an enjoyable film that highlights the story of Jesus, it does feel a little cut and paste. It’s understandable considering the source material and the history of the project. There are lots of very good things in the film, especially the performances.

Son of God is out now on blu-ray!