Home / Fanboying! / Remake Madness! Sony Pictures Plans To Remake The Craft! I Bind You Sony! From Doing This Film!

“You girls watch out for those weirdos.”

“We are the weirdos, mister.”

Who didn’t love The Craft? The teenage horror film grossed around 25 million dollars when it was released theatrically but over time it’s amassed a sizable following on DVD and cable. The cult classic is awesome and stars Robin Tunney, Neve Campbell and Fairuza Balk.

Well, now comes word that Sony Pictures is planning on rebooting the film.

I have to tell ya, I hate this idea. I love the original and I just would hate to see some “tween stars” taking over the roles. 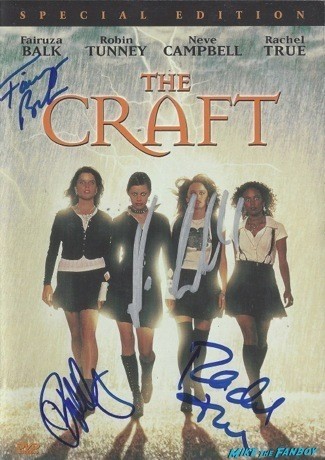 The new director is going to be Leigh Janiak who previously directed an episode of the new MTV Scream series. 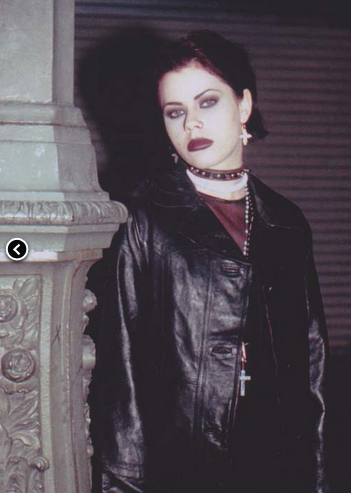