The Academy Award Events were in full swing this weekend and the stunning Ms. Cate Blanchett was out and about before her win for best actress.

The evening featured a performance by fresh-faced singer songwriter, pianist, and guitarist Olivia Somerlyn —best known for her hit video “Before It Began.”  She wowed the crowd with her acoustic version of U2’s nominated song Ordinary Love.   At the end of the evening, STK Pastry Chef Brigette Contreras, presented specialty Blue Jasmine Macarons (blue-tinted macarons with a creamy jasmine filling) to Blanchett who was delighted to try more than one. 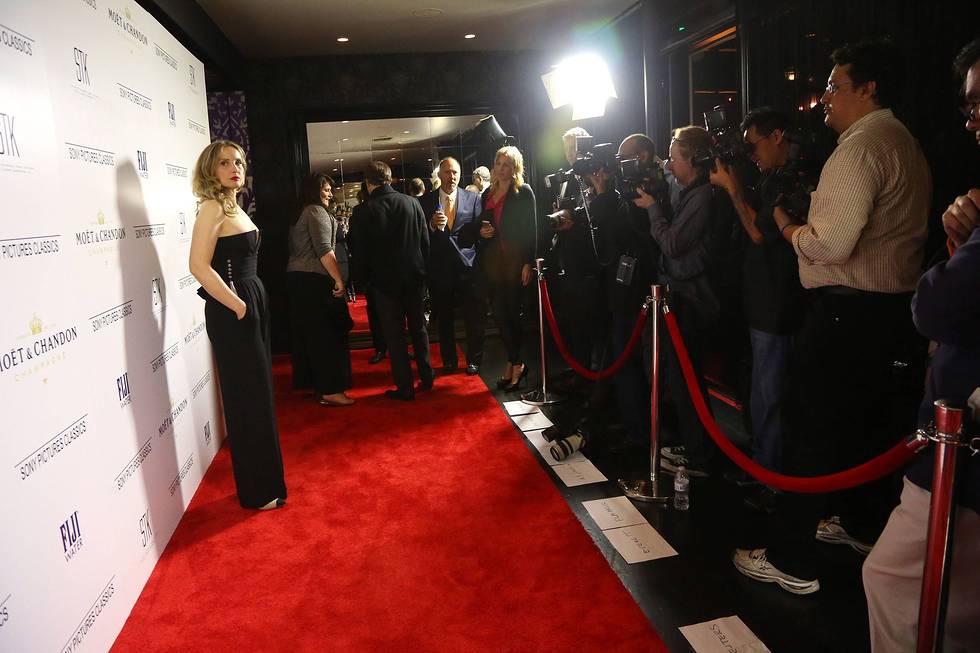 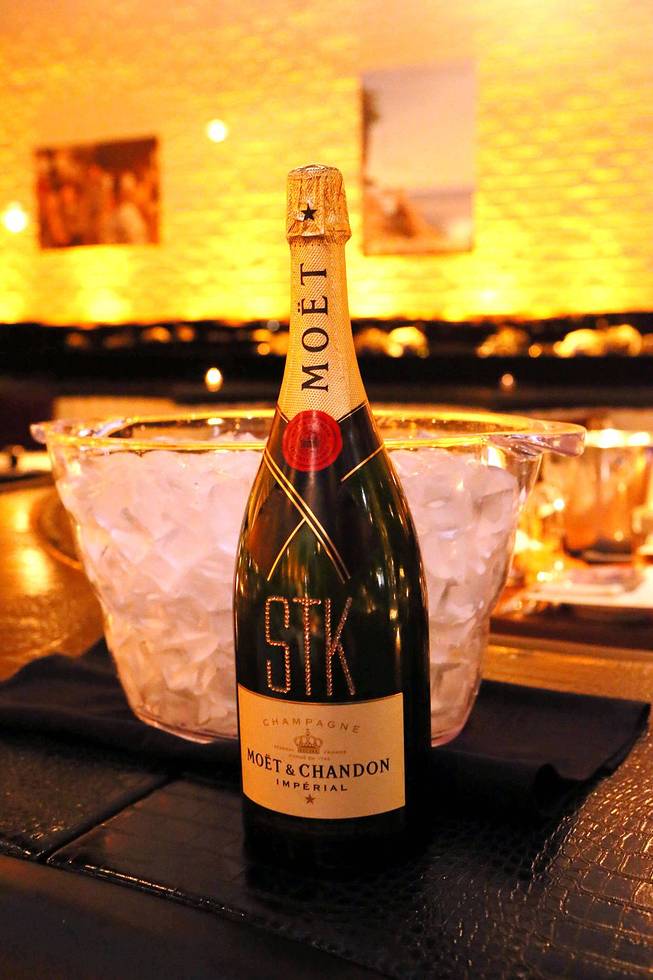 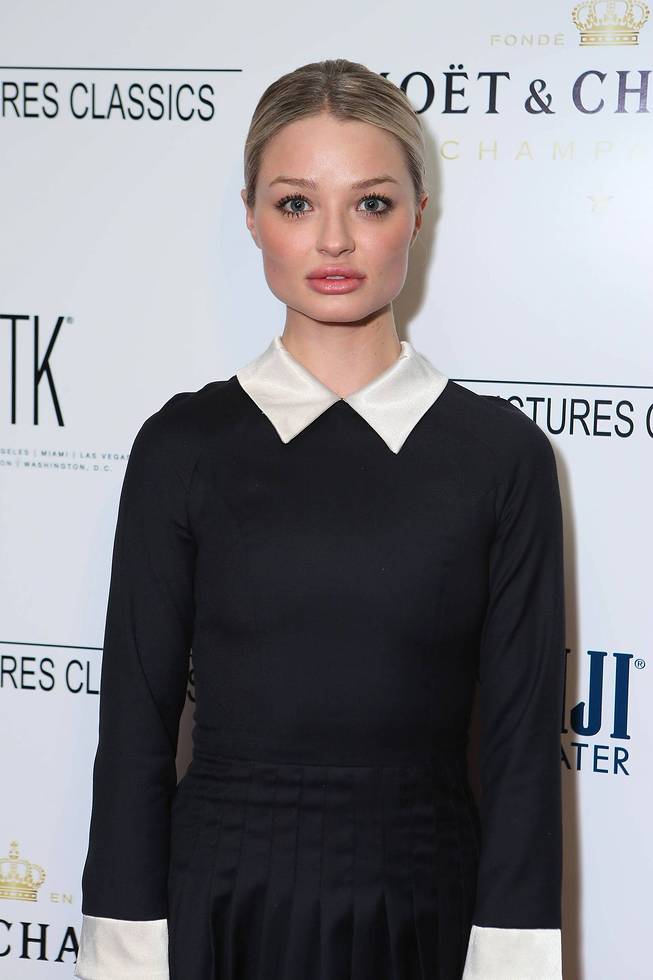 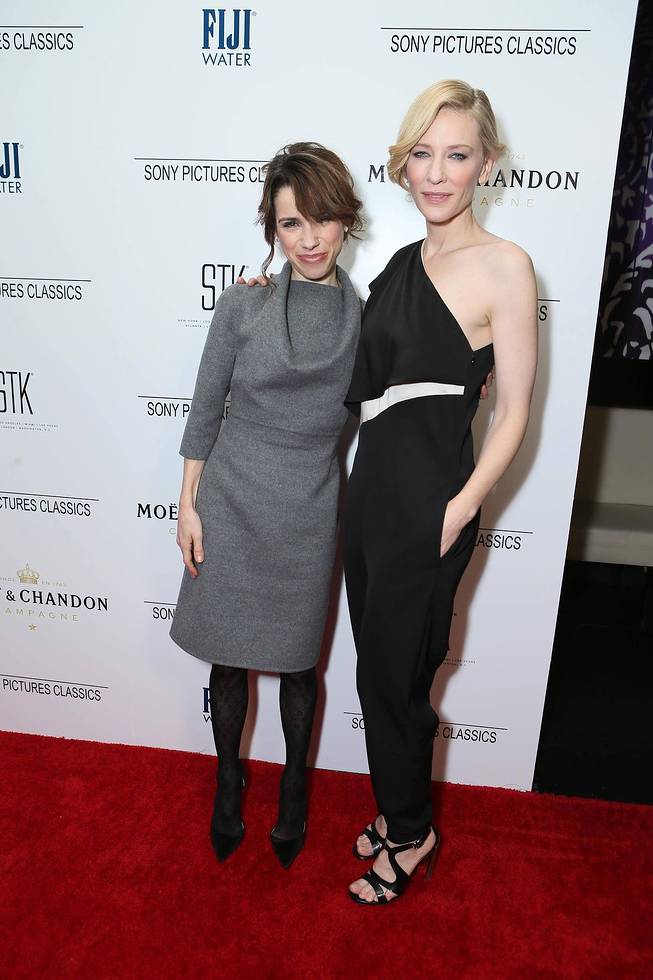 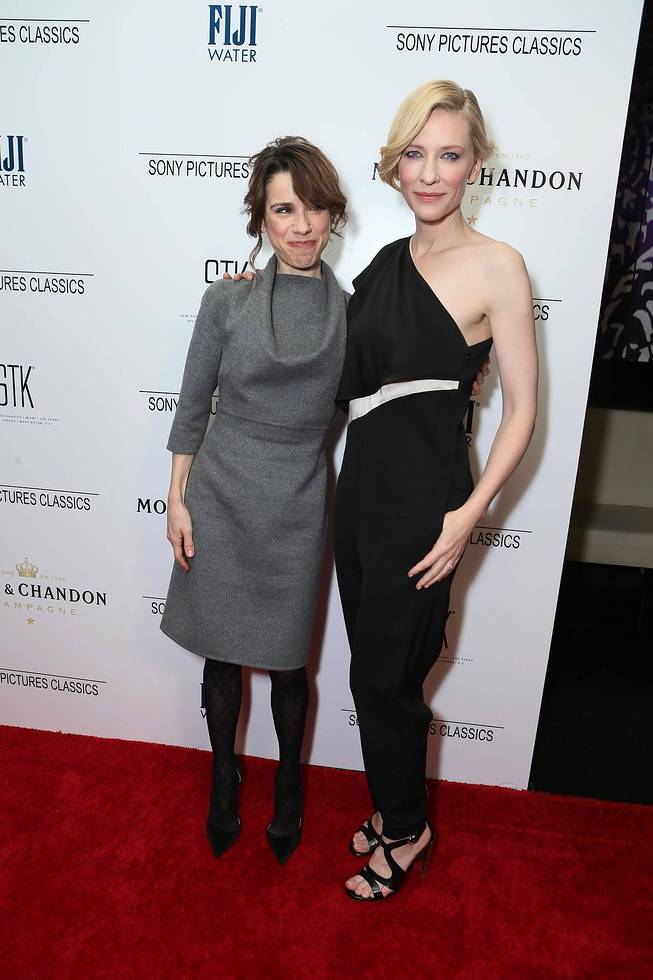 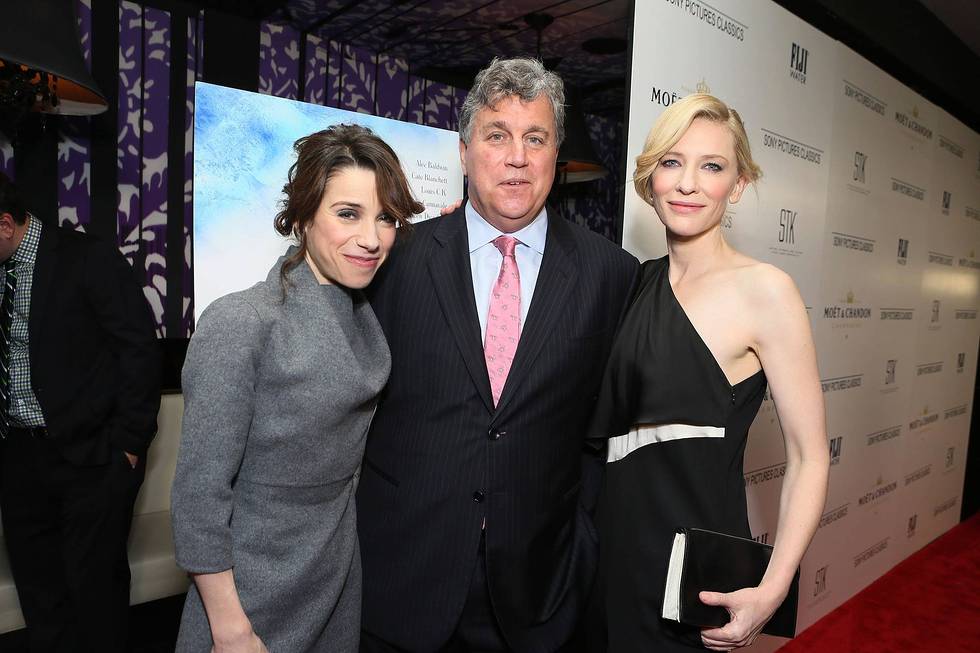 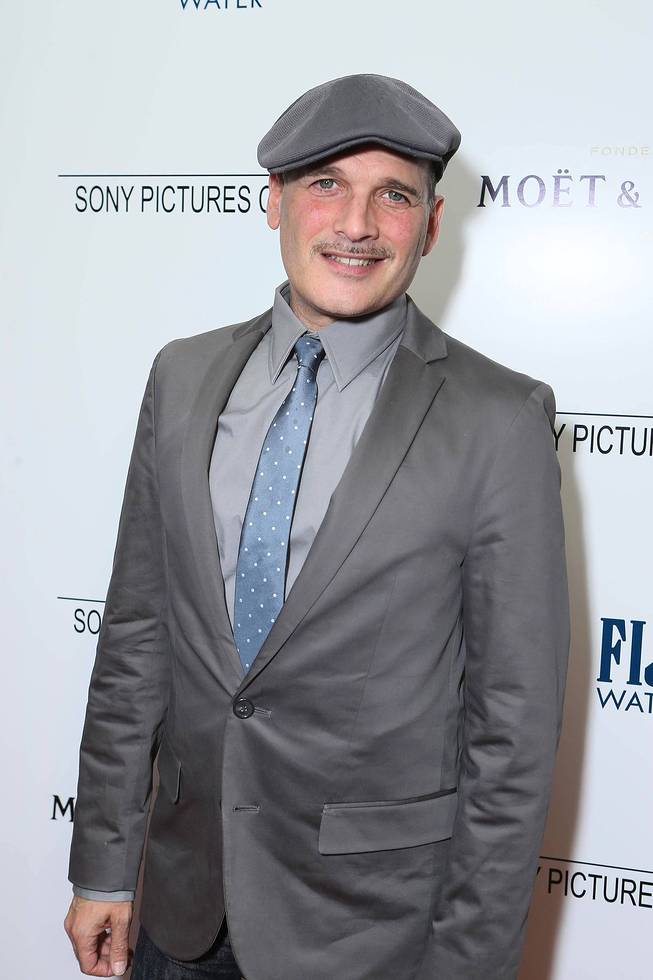 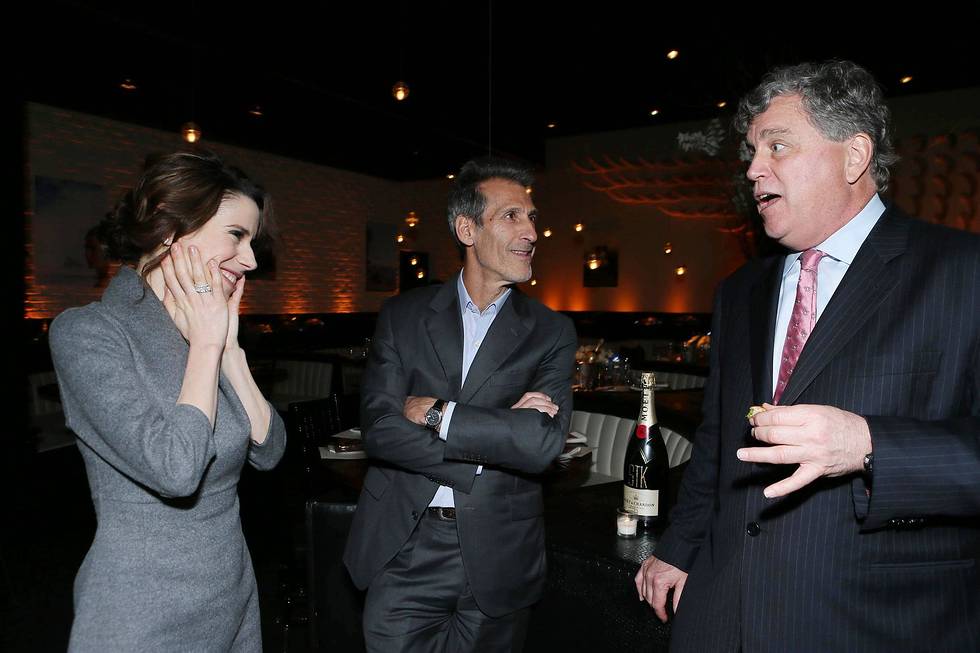