One of the most fun things about doing events and running around is seeing some of the props and sets of things you normally wouldn’t see.

Recently, Lisa-Lisa and I were on the Sony lot and they have a bunch of fun movie cars out.

They have the cars from the original Ghostbusters… Yep, Ecto-1! 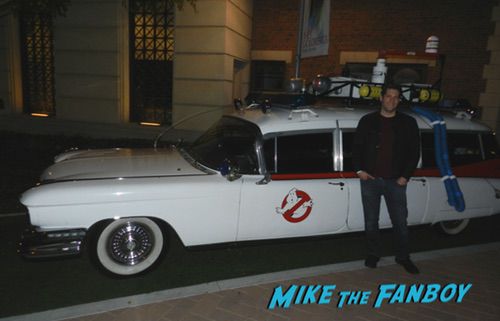 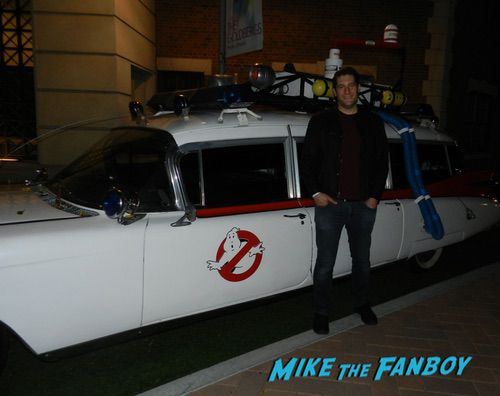 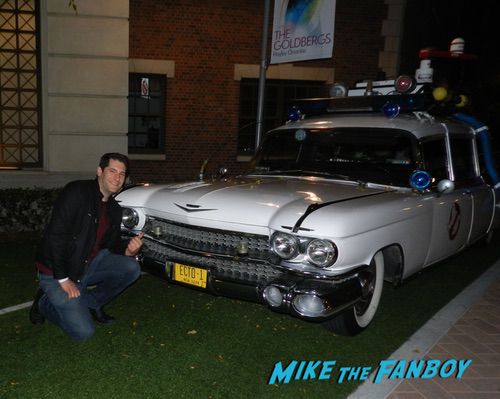 and the car from the all-female reboot series as well. 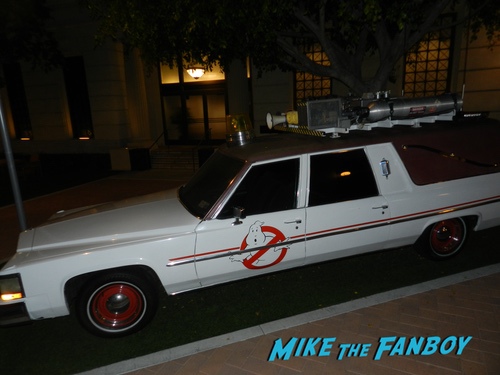 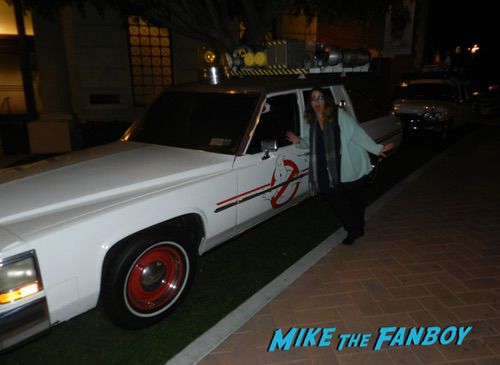 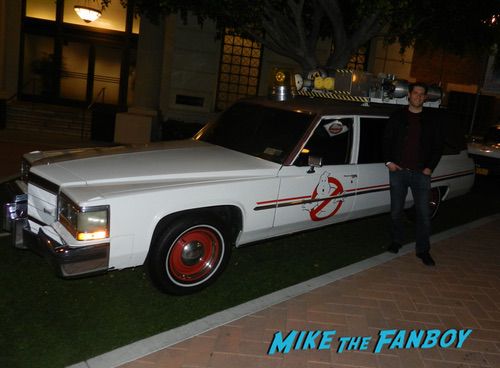 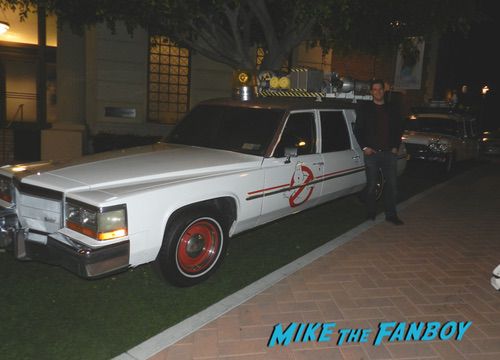 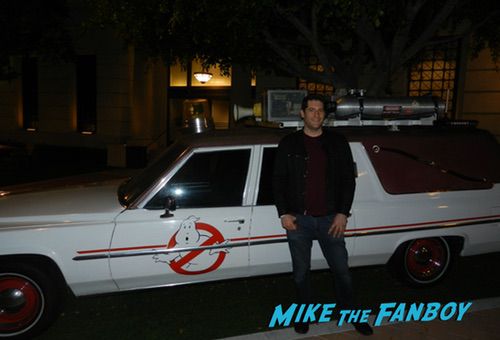 I was pretty stoked to see both of them!

They also have the exterior of the new Ghostbusters HQ from the reboot film on display as well. I’m sure it was used as some pick up shots or shots leading to the inside of the building. 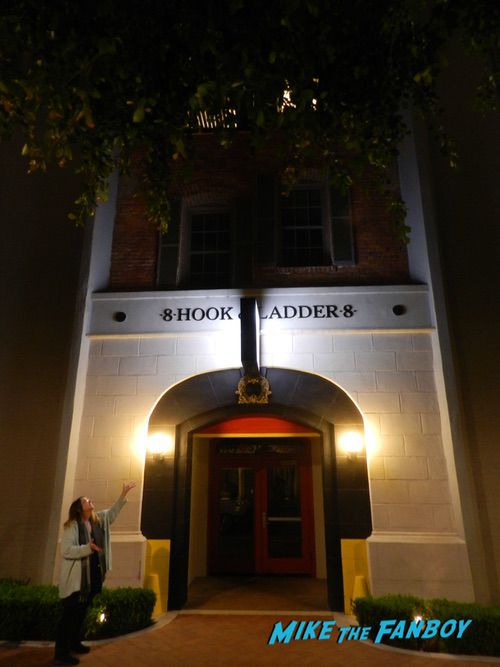 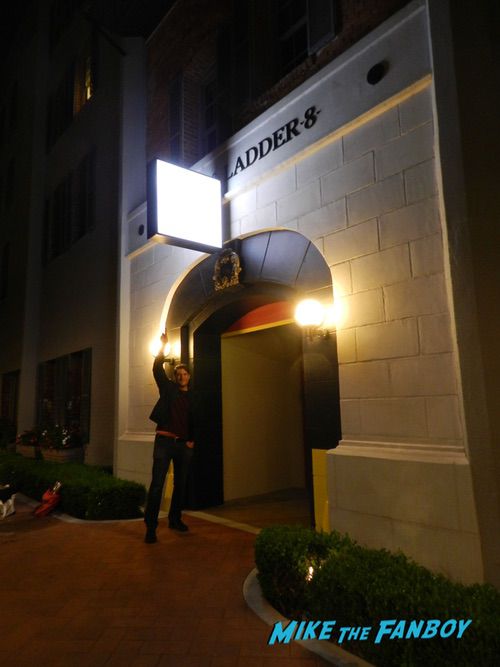 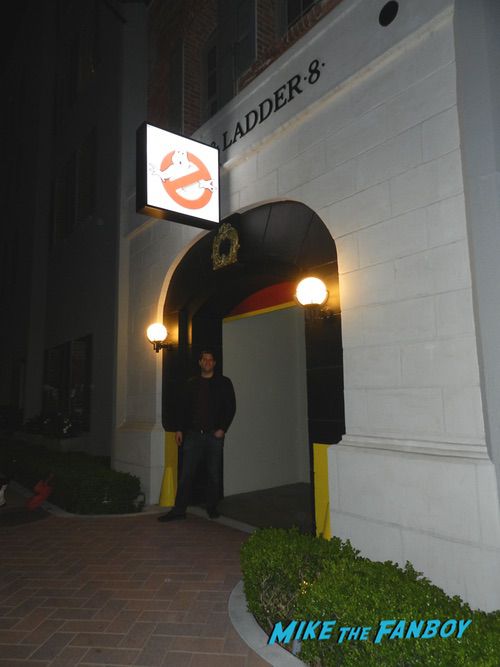 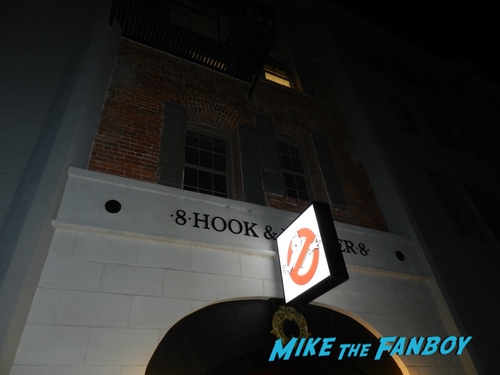 Then, there were two of the cars from Talladega Nights: The Ballad of Ricky Bobby. I’ll come at you like a spider monkey… 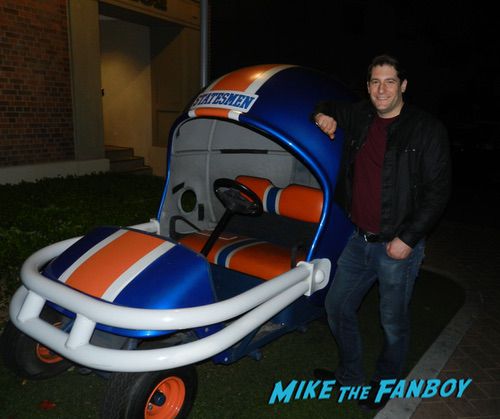 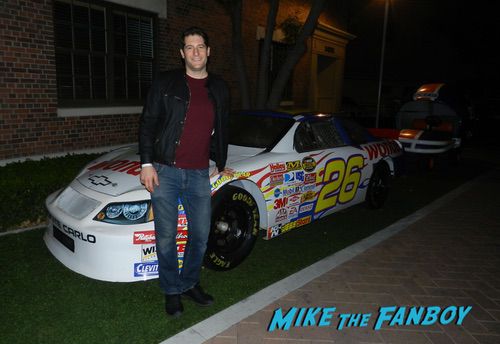 Love that movie so much!

Finally, the car and RV from Breaking Bad was set up as well. Can you saw awesome? 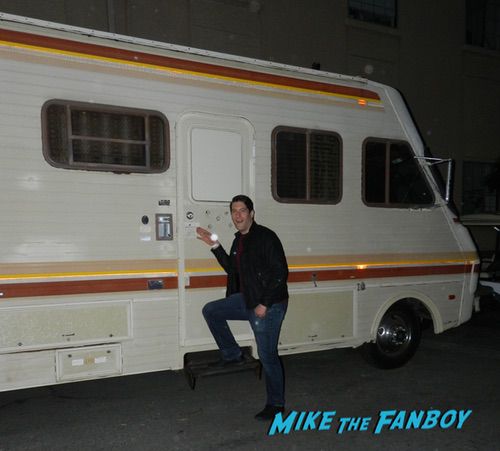 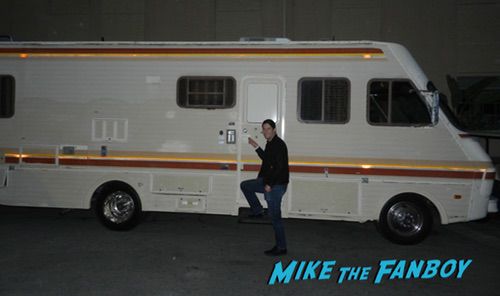 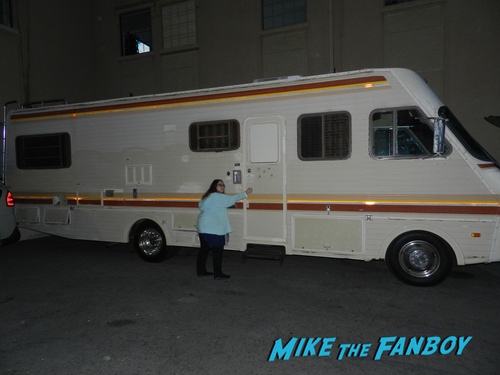 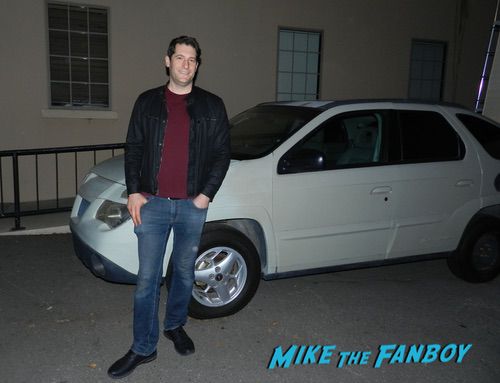 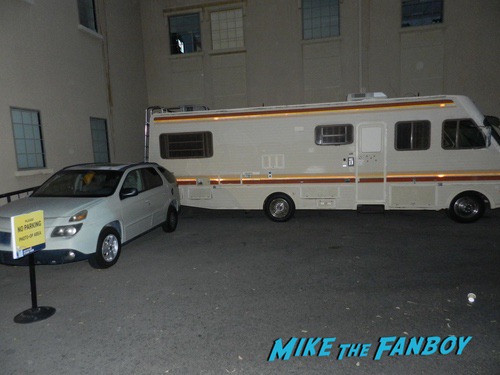