Fans may know Sophia Bush for her long-running role as Brooke Davis on One Tree Hill or her new role as Erin Linsday on Chicago PD. They should also know that she’s a strong advocate for causes she believes in (F*ck Cancer, gay rights and more) and that includes empowering young women through the I Am That Girl foundation. 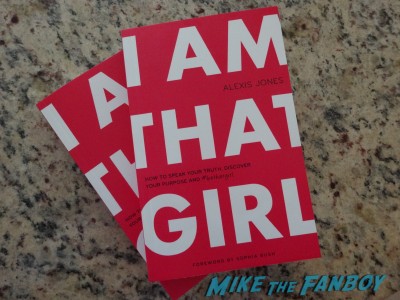 Sophia wrote the forward for a book called I Am That Girl which is written by her good friend, Alexis Jones. Alexis is an activist and the founder of the non-profit I Am That Girl foundation which aims to improve self-esteem and confidence for young women. Alexis has been touring with book signings at Claire’s across the country. Since Sophia is filming Chicago PD, she joined Alexis for the Chicago signing this past weekend. 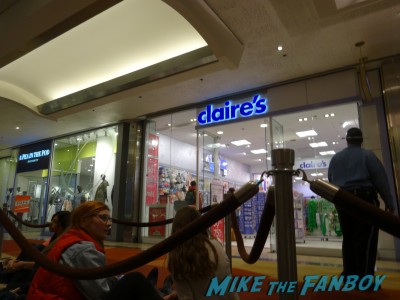 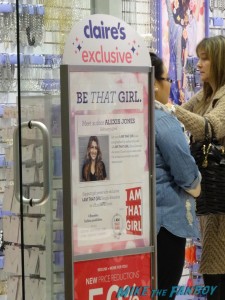 Lots of folks were gathered at Claire’s at Water Tower Place in Chicago. Some fans drove from as far as 3 hours away to line up at the crack of dawn. It was hilarious to see some people stumble upon the signing and then almost burst into tears when they learned Sophia was coming. (Yes, they joined the line!) 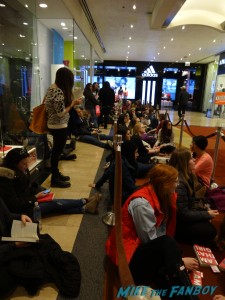 Sophia and Alexis arrived, totally casual and waved as they head in and get ready for the signing. 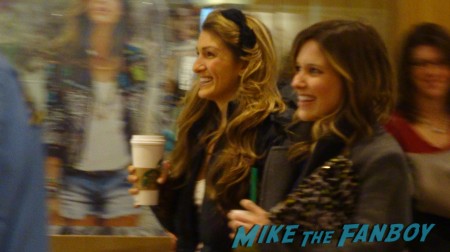 Sophia is active on social media and she came out to grab a quick picture of the crowd. 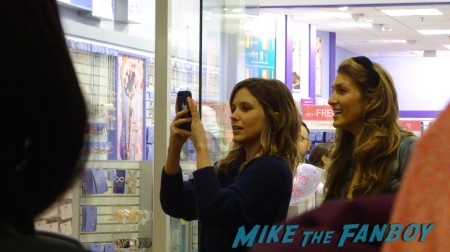 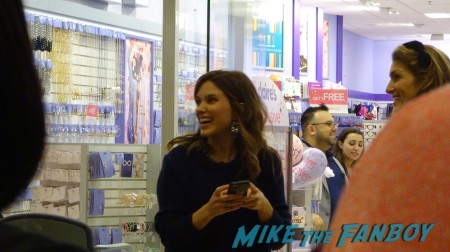 The signing was smooth and fun since both ladies were great and really engaged with everyone. Each person got a moment with them and most got a picture as well. 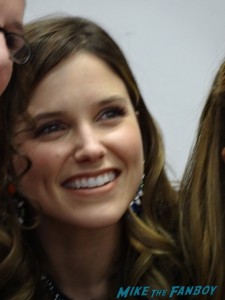 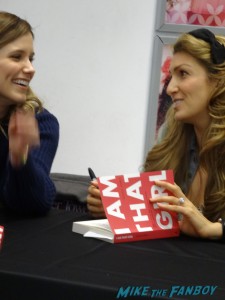 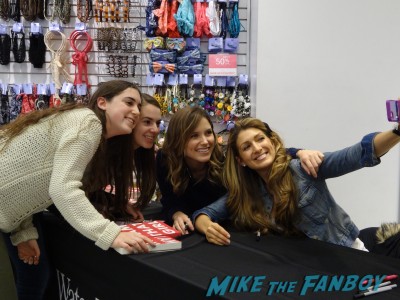 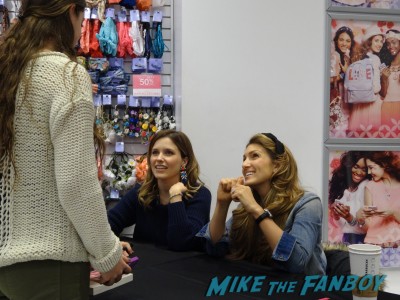 While I managed to get a second book signed, it’s for Billy Beer who is a huge Sophia Bush fan. I wasn’t sure he wanted a copy of the book, but his response was “Oh yes please!” and “Yeah!” so I think Billy can say “I Am That Boy!” 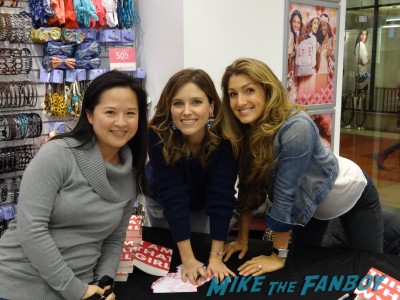 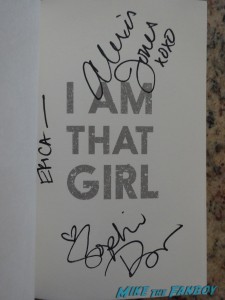 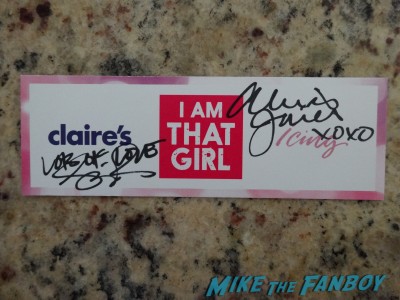 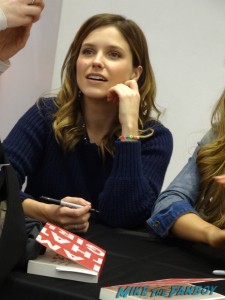 I Am That Girl is a great initiative and the book is currently available exclusively at Claire’s until it releases nationwide on March 18. You can go to the website to learn more about this movement, too!

On Wednesday, Sophia will appear on Law & Order: SVU this week (crossover!), in addition to her regular gig on Chicago PD.