The vaping habit of Sophie Turner, the Game of Thrones star, is no longer a secret. This is after she was spotted using her Juul at the New York Rangers game. On realizing that some cameras were focused on her, she chugged a red wine glass without blinking an eye. This drove the crowd crazy.

But, what most people considered relevant is the fact that she was spotted with a Juul in her hand. In the Game of Thrones, Turner plays the Sansa Stark role. She is now one of the celebrities that have joined the vaping bandwagon over recent years. 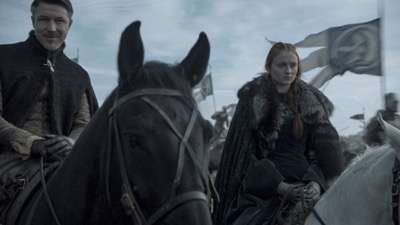 Other celebrities whose vaping habit is no longer a secret include Drake, Shia LaBeouf, and Leonardo DiCaprio. These have also been spotted with best e-nail and other vaping products. But, what effects will celebrity vaping have on their fans?

More Celebrities are Being Spotted Vaping Despite the Reports of EVALI

Vaping devices like Juul became quite essential in 2018, just like fanny packs and dad sneakers to some young-Hollywood stars. Sophie Turner, Bella Hadid, Miley Cyrus, Dua Lipa, and Kate Moss are some of the favorite celebrities that have been spotted carrying Juuls. However, the fall of 2019 was expected to mark the death of this trend.

But, EVALI did not stop celebrities from vaping. So far, Juul appears to be one of the most popular brands for celebrity vapers. 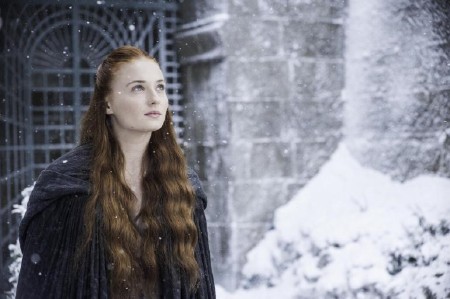 Why are Celebrities using Juul?

The current market has many e nail types and brands for vapers to choose from. But, Juul is currently the most popular e-cigarettes brand. This can be attributed to several factors. For instance, Juul has a trendy nature with a futuristic look. It is sleek and stylish.

However, it’s also not regulated, just like other vaping devices. Nevertheless, Juul’s advanced technology and the increased public exposure by celebrities like Sophie Turner make it look more appealing to users.

For instance, Sophie Turner posted her photo showing off her vaping habit using a Juul and dressed in the Sansa Stark character. That was when the world was trying to process the series finales that were among the worst-rated in TV history. Sophie is seen taking a strong puff off the Juul while seated next to smiling Bran and shade-wearing Arya.

This shows that Sophie hid her Juul throughout the filming process. Only her coffee cup and water bottle were visible to the viewers.

Many people have seen a photo or video of their favorite celebrity with a wax rig or any other vaping device. This begs the question, why are more celebrities turning to vape? Well, celebrities have varied reasons to vape. Major among them include the following:

For instance, Sophie Turner is in her 20s and already vaping in public. She has even expressed her love for a vape pen. It’s even a permanent fixture for her now that she always carries it in her hand. Sophie is inarguably a vape life embodiment.

Sophie Turner is one of the many young celebrities that have expressed their love for vape. She is never afraid of vaping in public. Her Juul is glued to her hand, literary. Just like other celebrities, she has her reasons for vaping. Nevertheless, her appearance in people with a vaping device will undoubtedly influence the attitudes of her fans or young people towards smoking intentions and the use of e-cigarettes.