It’s crazy, I was talking to someone about Star Wars autographs today and then I went… Wait… I never did a recap of this play I went to.

Spamalot did a random weekend where there were a few people I was like it’s worth going to.

Scotty had an original Wicket stuffed animal and since Warwick Davis was in the show it was the perfect time to go.

I had a Wicket poster and a Leprechaun poster as well.

Also, Christian Slater was there and hello, Heathers, Pump Up The Volume and more.

So we headed down.

Eric Idle was the first to leave and he is one of the nicest guys ever. I grabbed Scotty’s European Vacation poster and my Holy Grail poster.

Modern Family star Jesse Tyler Ferguson was here and I got a quick photo with him. 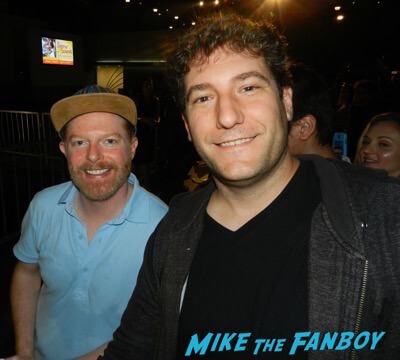 Then out came Craig Robinson. He was really cool as well and signed for pretty much everyone. I didn’t have anything but I did a get a photo with him. Super cool dude. 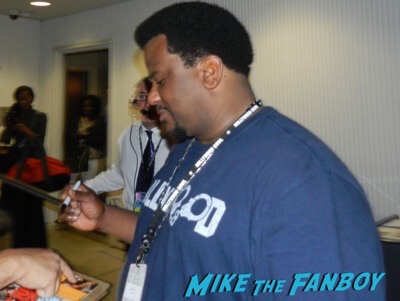 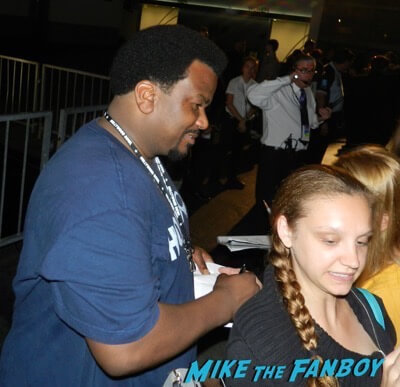 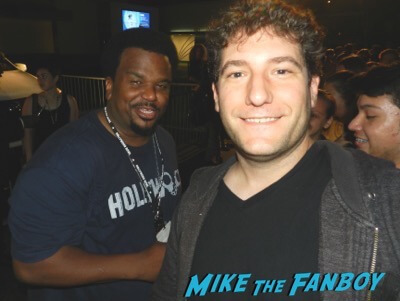 Then out came Warwick Davis. He was so awesome. Scotty was tripping balls it was really kind of cute. 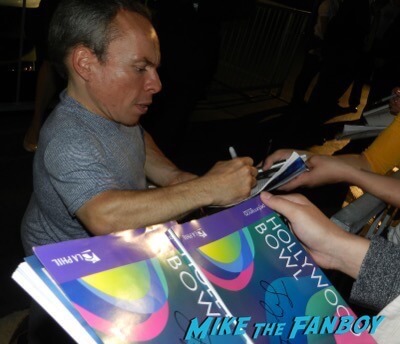 Warwick Davis signed my Wicket mini poster as well as my Leprechaun poster as well. Then I said, oh wait, can you sign my friend’s childhood wicket stuffed animal. 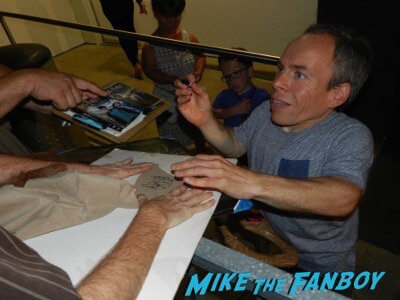 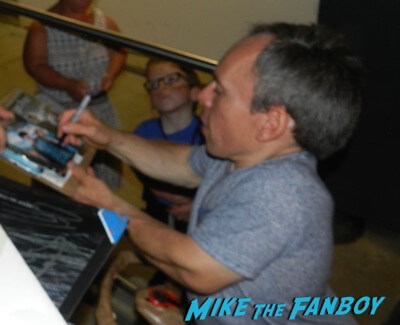 Warwick came back and signed Scotty’s stuffed animal and it came out so great! 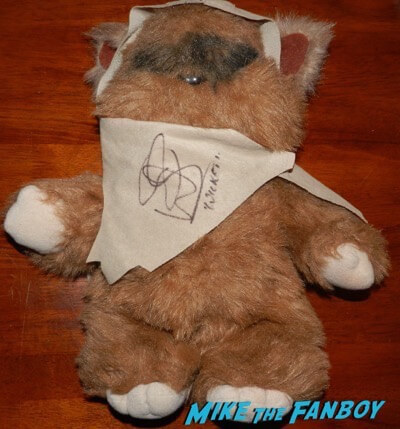 Then I said, “Christian would you mind singing my Heathers counter standee?” He was like, “Wow. Yes!” and signed it.

Overall, it was a really good night. 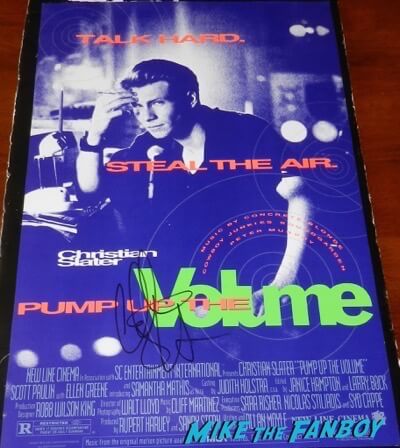 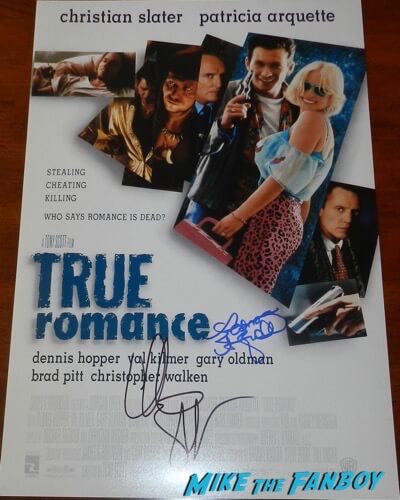 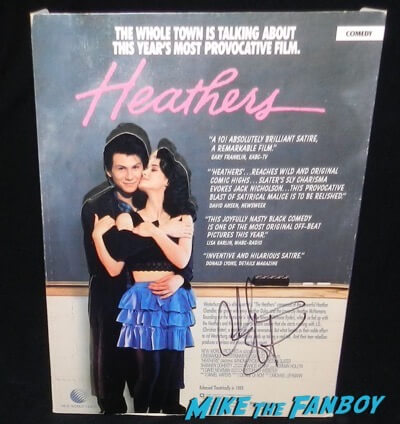 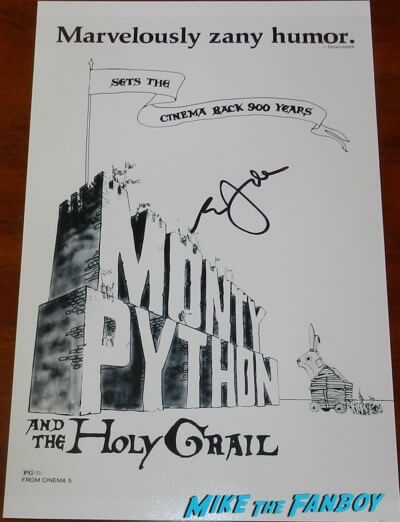 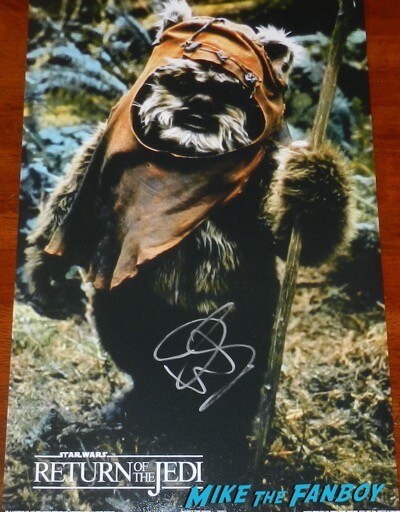 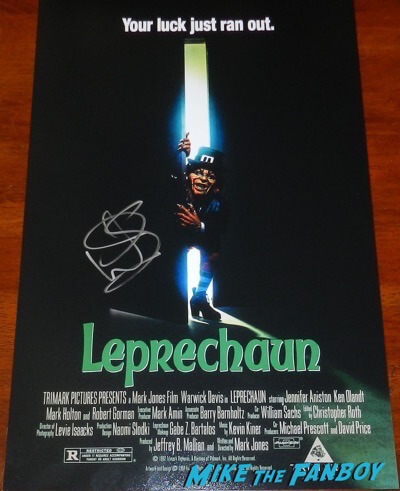