This week I was out and about to meet director Andrew Haigh.  Andrew has become one of my favorite directors.  He has a new movie coming out called Lean on Pete.  The film stars Charlie Plummer, Travis Fimmel, Steve Buscemi, Chloë Sevigny, and Steve Zhan.  The new independent film focuses on a teenager, Charley, who has just moved to Portland with his dad and gets a summer job with a racehorse owner.  He develops a fondness for one of the horses.  While working, Charlie deals with some major life changes.  The film is definitely worth checking out.

After the film, there was a Q & A with Andrew.  During the Q & A, Andrew not only discussed the new films, but also talked about his other films and his work on HBO’s Looking.  Once the Q & A had finished, I made my way to the stage to ask Andrew to sign a couple of posters for me.  Andrew was very nice and said he would come down from the stage to meet with me and a few other fans.  He signed my posters and took a picture with me.  Andrew was very gracious, and is a major super star in my book.  Thank you, Andrew! 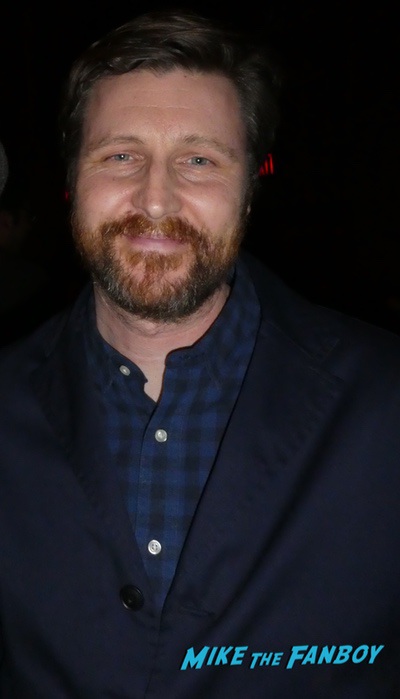 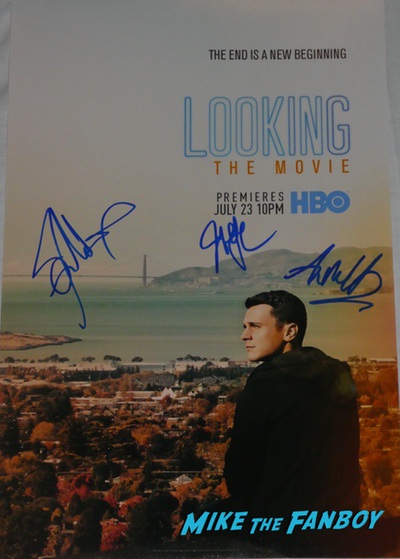 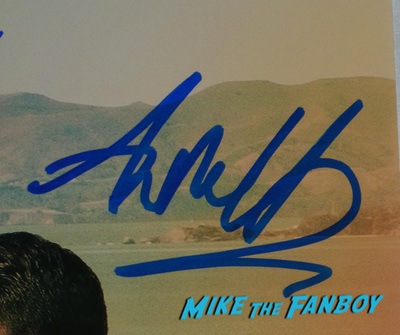 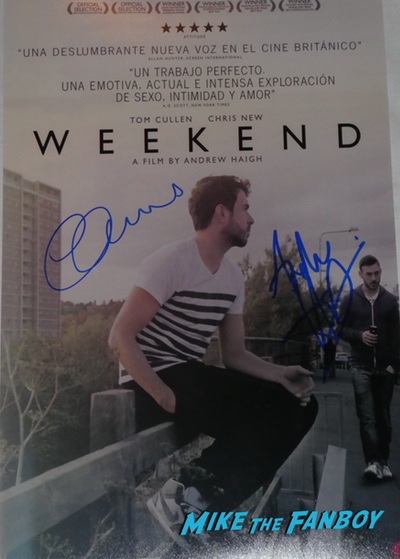 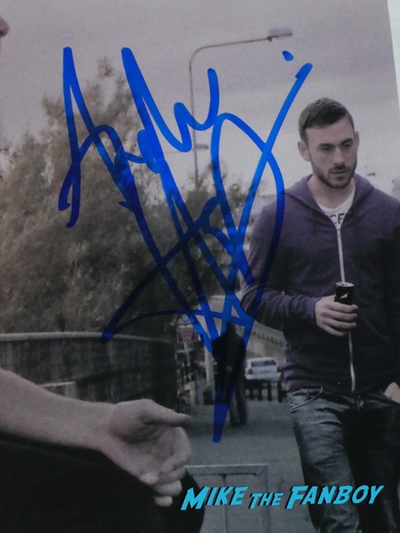