It’s Super Short Sunday, even though it’s not that short this week.

Scotty was a man about town this week meeting 3/4’s of No Doubt with Dreamcar, Men Without Hats, Animotion and more.

As some of you may or may not know, I love all kinds of music. Recently, I had a couple of good days meeting some of my favorite musicians around LA and Orange counties.

First, I was able to attend a special performance and signing of the new band, Dreamcar. Dreamcar is made up of the guys from No Doubt (Tom Dumont, Adrian Young, and Tony Kanal) and the lead singer of AFI (Davey Havock). Their new self-titled album is perfection. I am a huge No Doubt fan, but not a fan of AFI. However, the two forces joined together have produced an amazing album which everyone should check out. The album is a must for new wave music fans. The No Doubt guys’ music and Davey’s vocals compliment each other so well. At the signing, I was able to get a poster, CD, and a No Doubt 12” signed. The guys were all incredibly friendly. If you have not checked out the album, do yourself a favor and purchase a copy or visit their website to hear the latest singles. Many thanks to the guys from Dreamcar! 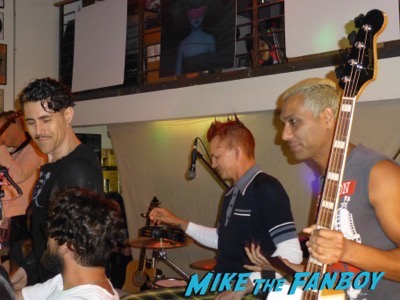 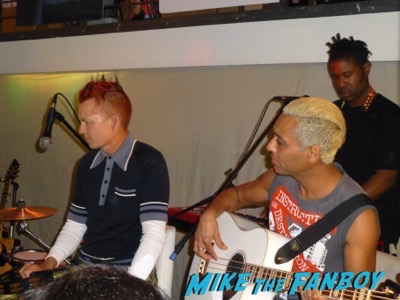 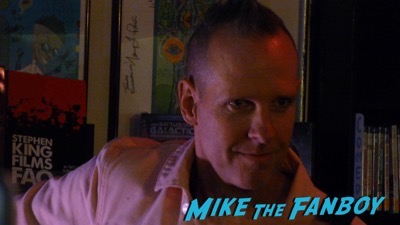 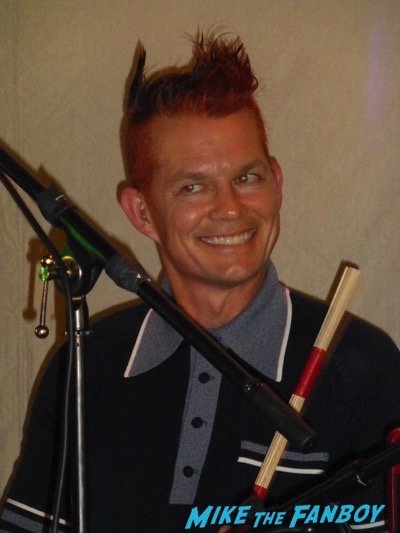 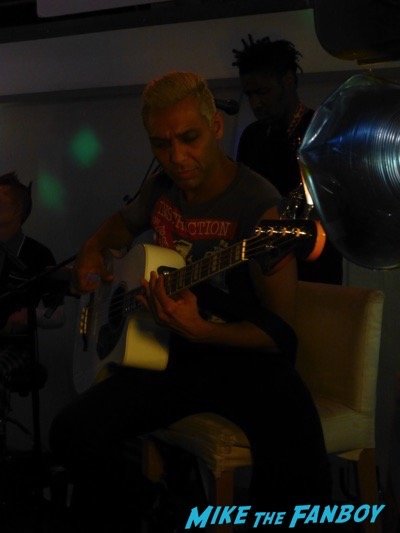 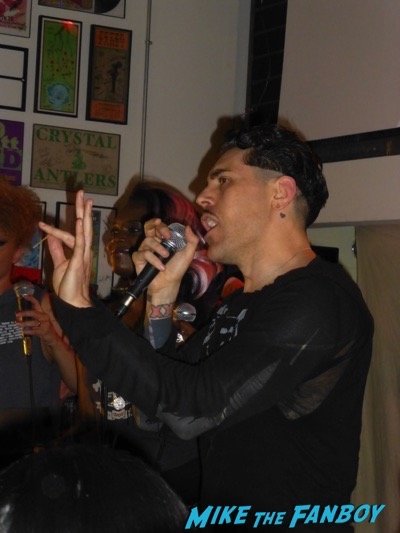 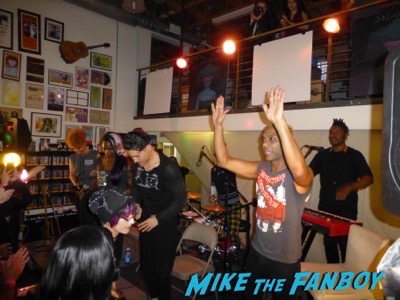 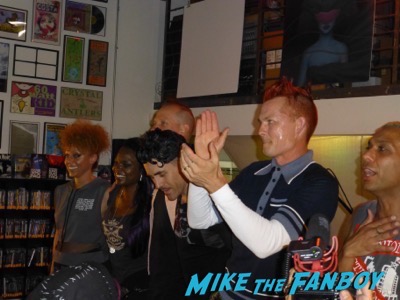 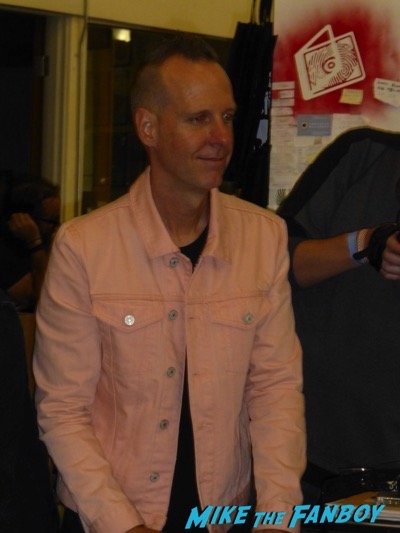 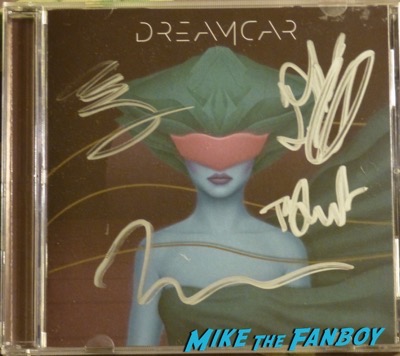 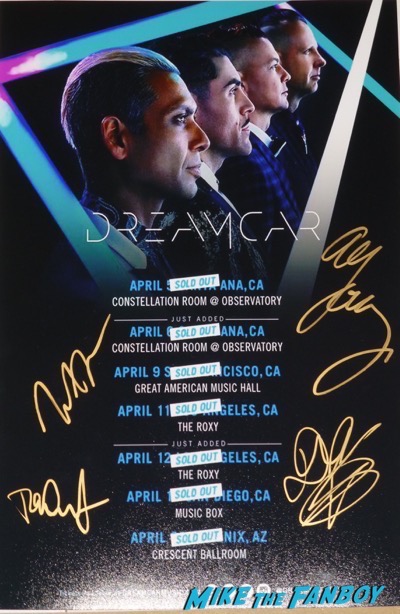 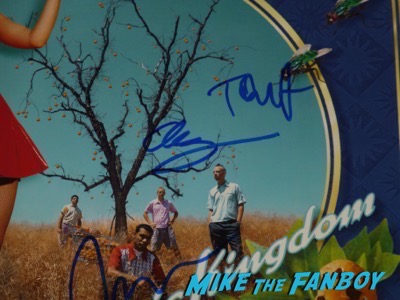 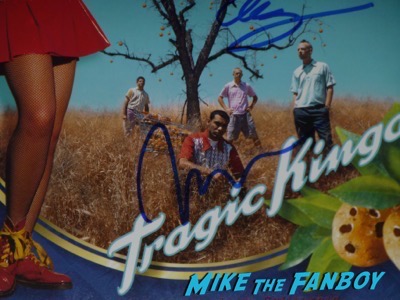 Next, I was able to check out some of my favorite 80s bands at an event and got them to sign my albums. First up was Ivan from “Men Without Hats.” Ivan was incredibly kind and signed my “Safety Dance” 12 inch and my “Moonbeam” 7 inch. Then, I was lucky enough to have Dale Bozzio of “Missing Persons” stop and sign an album for me. Dale is always so friendly to her fans and always sounds great live. Finally, I was able to get the members of “Animotion” to sign my 12 inch. Their song “Obsession” is so quintessential 80s. I was thrilled to meet all these bands that have had a special place in my life soundtrack. Thank you to you all! 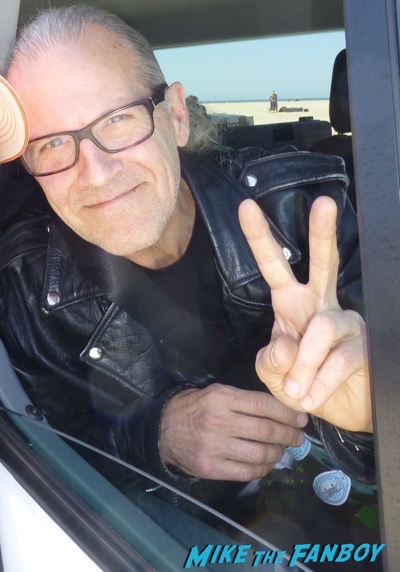 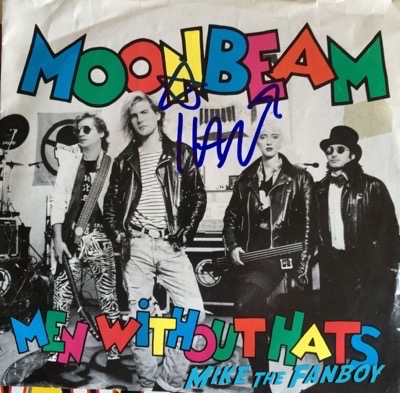 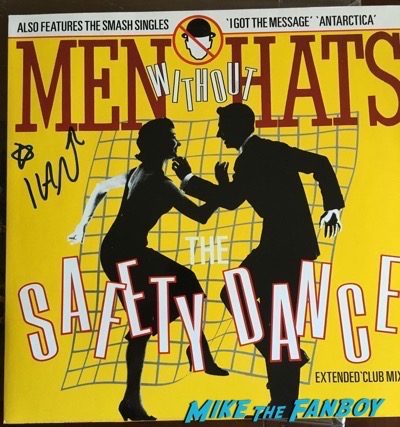 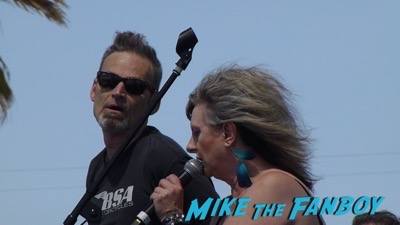 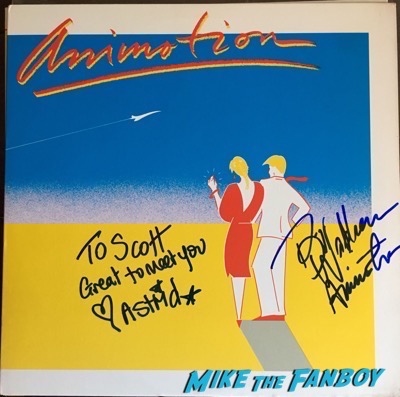 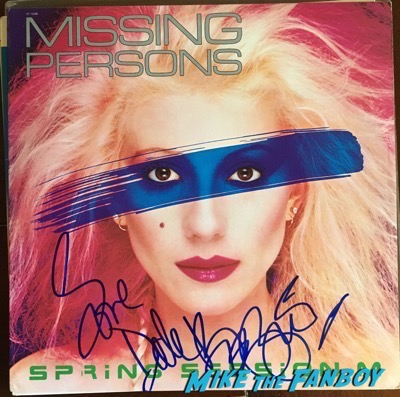 I was finally lucky enough to meet Niki Haris and Donna De Lory. Both are best known as the back-up singers for Madonna for a number of her world tours and were also featured in the movie “Truth or Dare.” Both were very kind to sign and take a picture with me. They both were excited to see the 12 inch, CD single, and cassette single of their music I brought in to have them sign. Thank you, Niki and Donna for all the happy memories you have given me and for being so kind the other night! 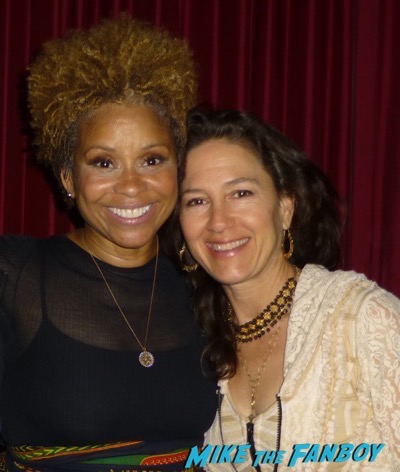 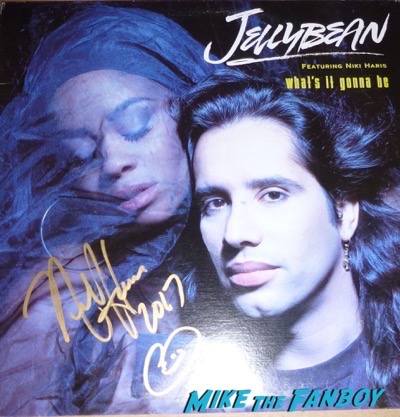 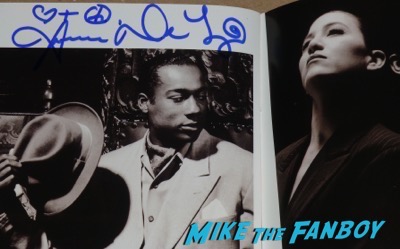 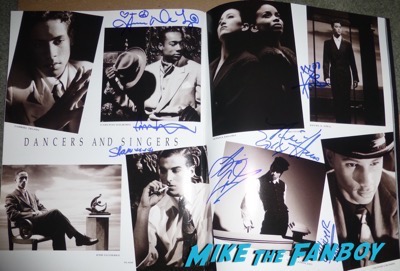 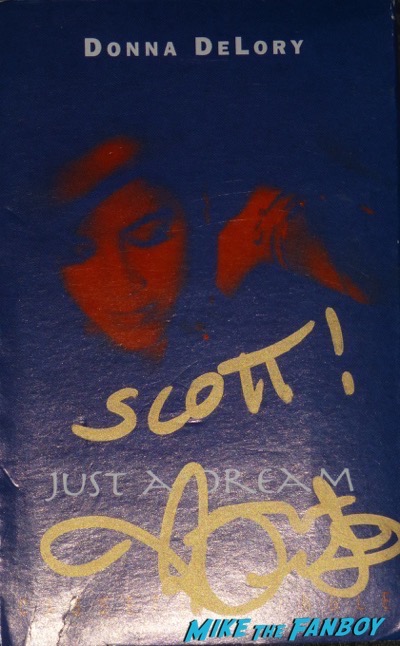