What a crazy week in Hollywood. Not only did Kristen Stewart sign for fans but she was happy to do so? Say wha? Scotty headed out to the Equals premiere which stars her and Nicholas Hoult. Both stars were there and were so nice.

Check out Super Short Sunday below!

This week, I thought that pigs must have been flying in some part of the world because Kristen Stewart picked up a pen and signed for all fans. She usually only signs for kids and girls. I made my way to her premiere for the film “Equals.” Kristen was very pleasant and signed and took photos. I was beyond thrilled as she finished my “Panic Room” cast piece. Nicholas Hoult was also at the premiere for their new movie. Nicholas was as kind and fan friendly as ever. I had him sign a mini poster for “About A Boy.” It was a fund and successful evening. Thank you to Kristen and Nicholas!!! 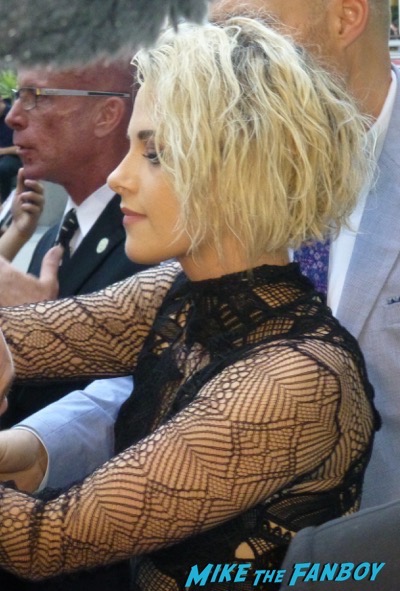 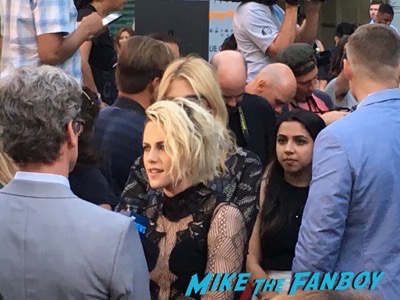 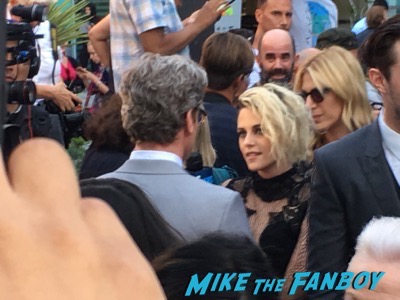 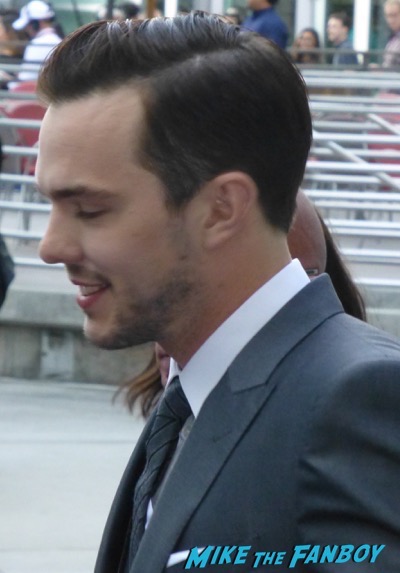 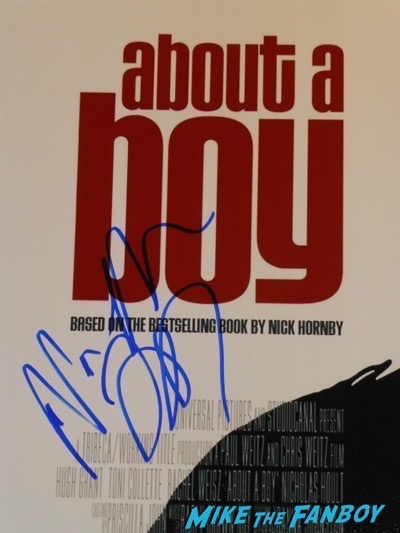 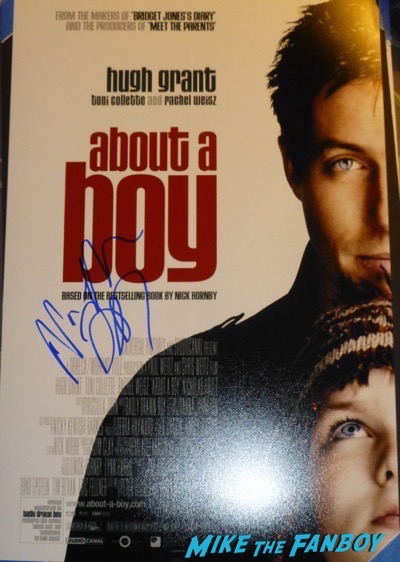 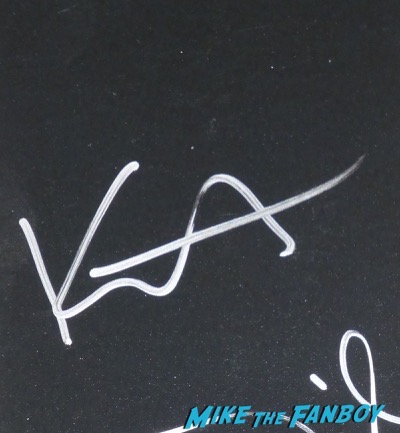 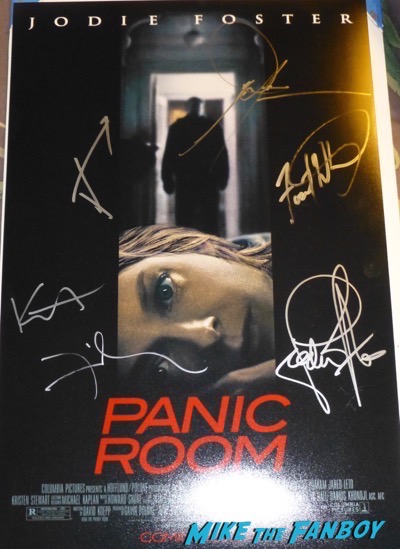